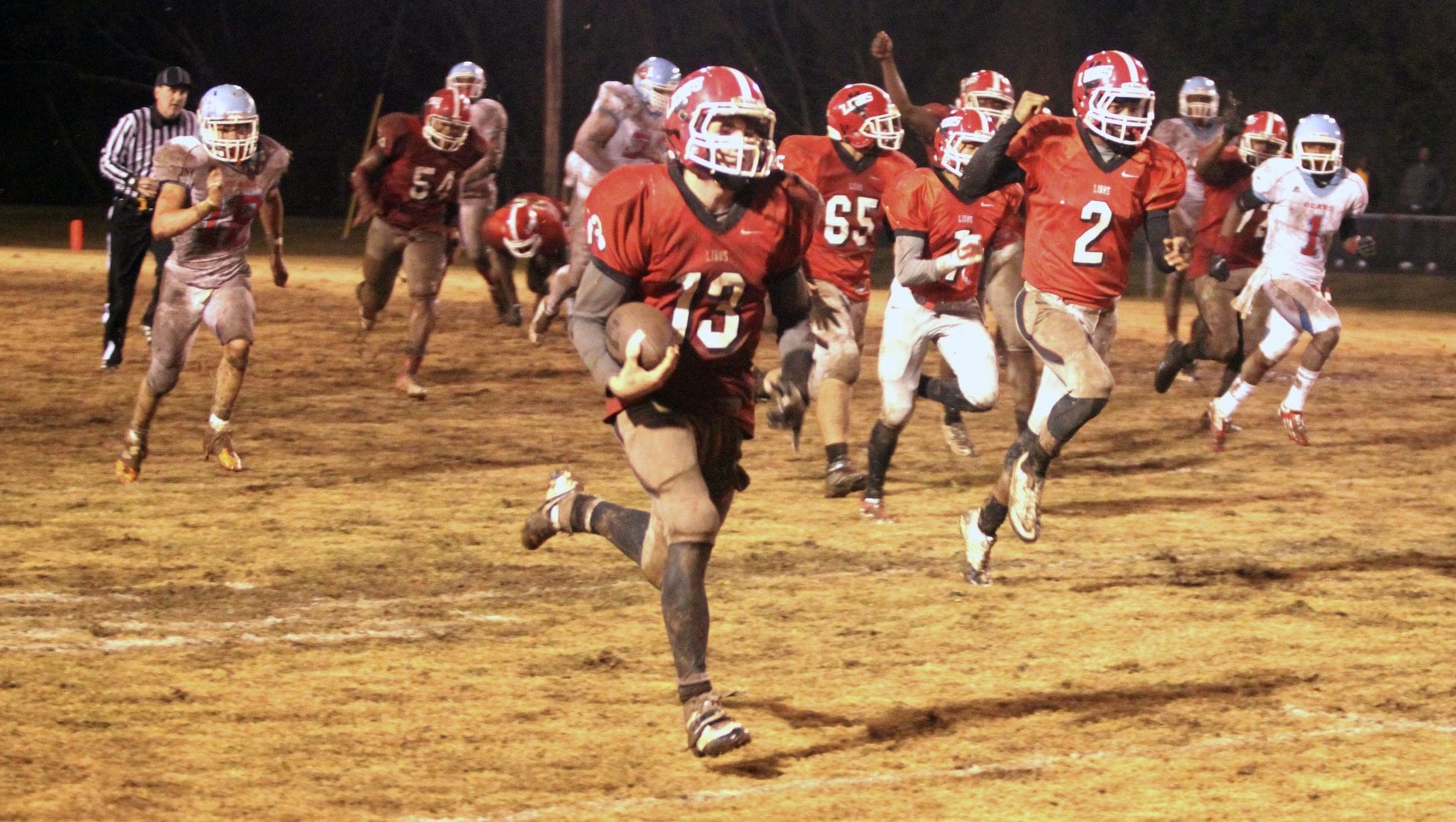 Allen played for then head coach Coy Brotherton at Plain Dealing from 2011-2014. Brotherton is now the offensive coordinator at Captain Shreve. Allen served as a volunteer freshman coach at Shreve while pursuing his undergraduate degree at LSUS. He was a senior.

“Today was a rough day,” Brotherton wrote in a Facebook post Sunday. “Over 15 years of coaching you grow close to a lot of kids.  Some move off and you don’t get to see them much.  Others stay around and keep in close touch with you.  One graduates high school and follows you to a new school to coach alongside you.  Today we said goodbye to Logan Allen way too early.  Logan played 4 years at Plain Dealing for me and has coached the last two with me at Captain Shreve.  Miss you friend and I love you.”

In his senior year at Plain Dealing, Allen helped the Lions reach the Class 1A quarterfinals. Plain Dealing finished 9-3.

Like most players at Plain Dealing, Allen rarely left the field. He also played defense at linebacker and safety.

He competed in multiple sports including basketball, baseball and track and field.

Allen still kept up with sports at his alma mater. On Saturday, he liked a tweet about the Plain Dealing boys basketball team winning the Haughton tournament.

According to media reports, the accident occurred at Clyde Fant Parkway and Airport Drive early Sunday morning. Allen was reportedly a passenger in the backseat. He was transported to LSU Health Shreveport where he died.

— Featured photo: Plain Dealing quarterback Logan Allen runs for a big gain during a second-round playoff victory over Block in 2014.