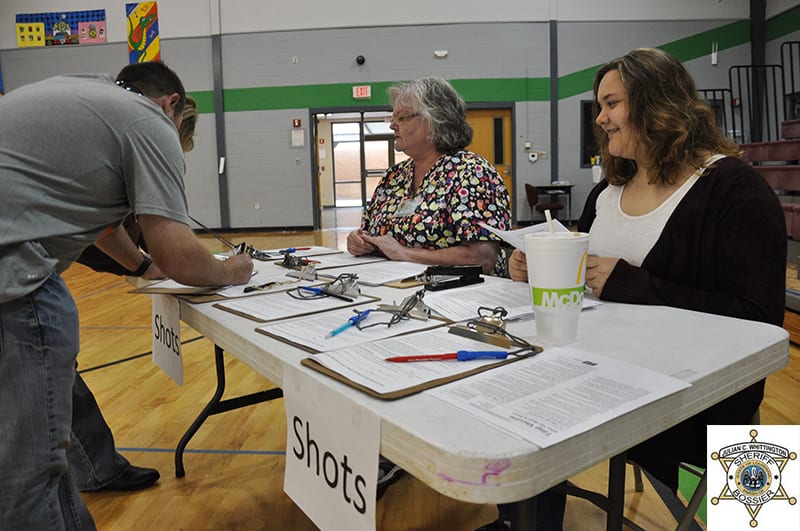 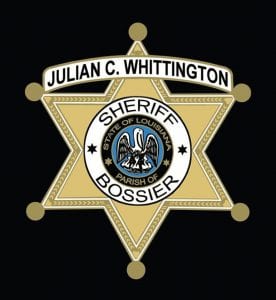 A Forward Assistance Center at Elm Grove Elementary School, which took place from 9 a.m. – noon Saturday helped serve 170 people and administered 91 tetanus shots. On Saturday afternoon, the FAC at Curtis Elementary School from 3 – 7 p.m. served 360 people and gave 164 shots. Earlier on Thursday evening, the FAC at Platt Elementary served 75 people with 53 shots given. During the three FACs, a total of 605 people affected by the flooding in Bossier were served and 308 tetanus shots were given.

Col. Gene Barattini, deputy director of the Bossier Office of Homeland Security and Emergency Preparedness, spearheaded the exhaustive effort to help the thousands of people in Bossier Parish affected the flooding of 2016. 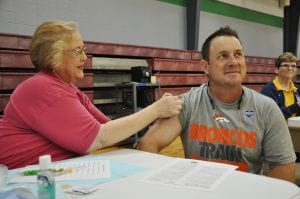 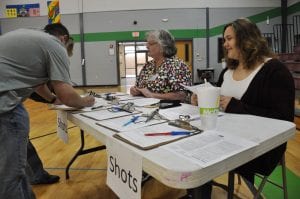 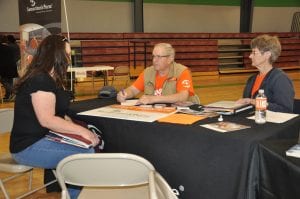 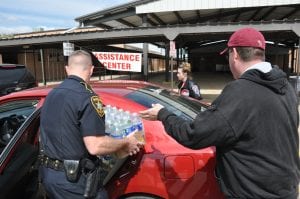 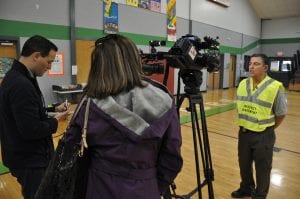 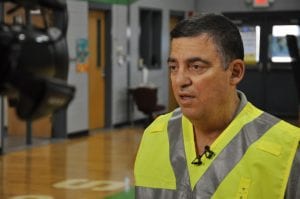 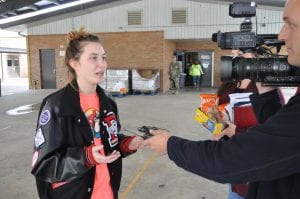