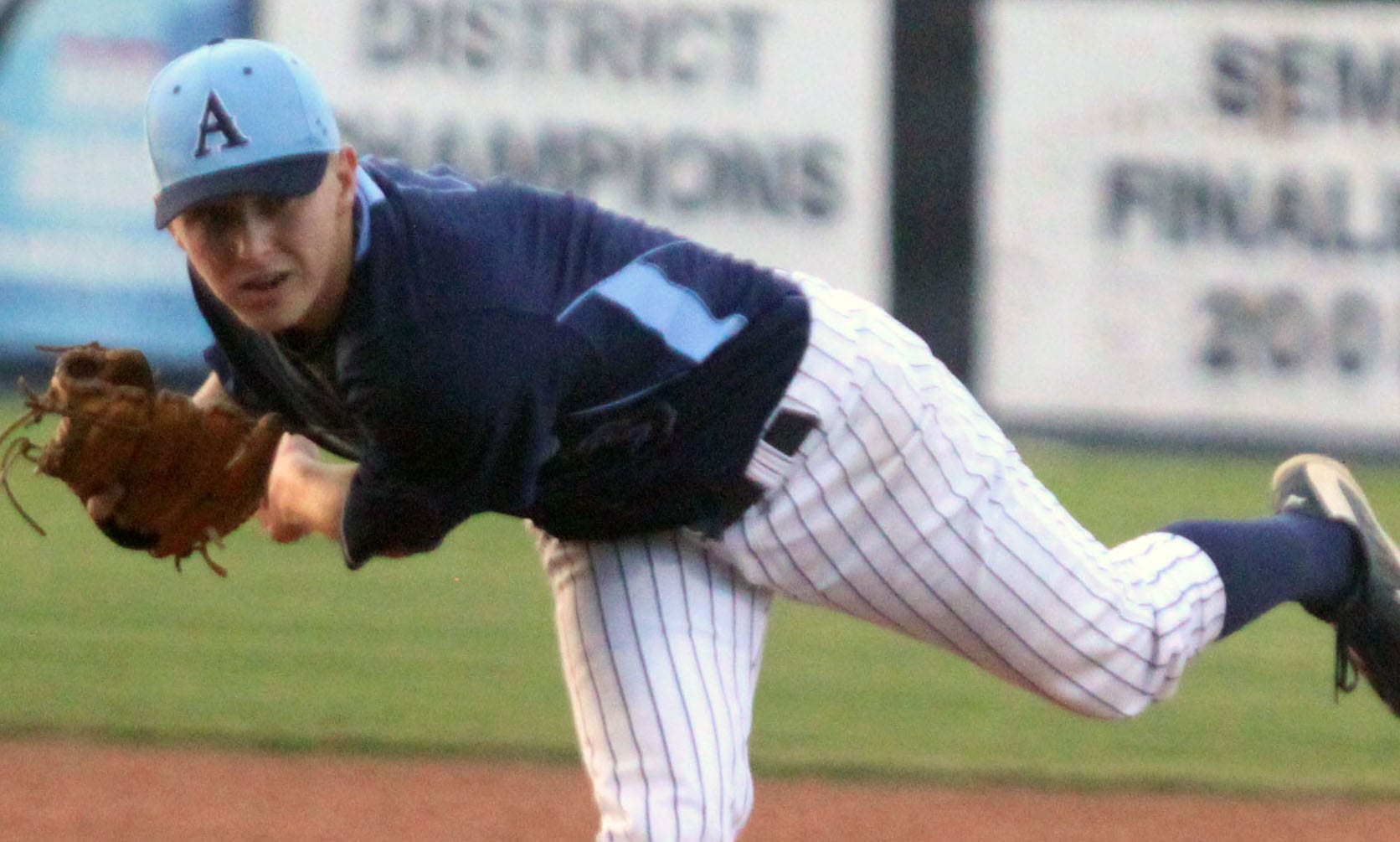 The games, originally scheduled for Denham Springs, have been moved to Louisiana-Lafayette. The East and West teams will square off in a doubleheader starting at 3 p.m. The games are for seniors only.