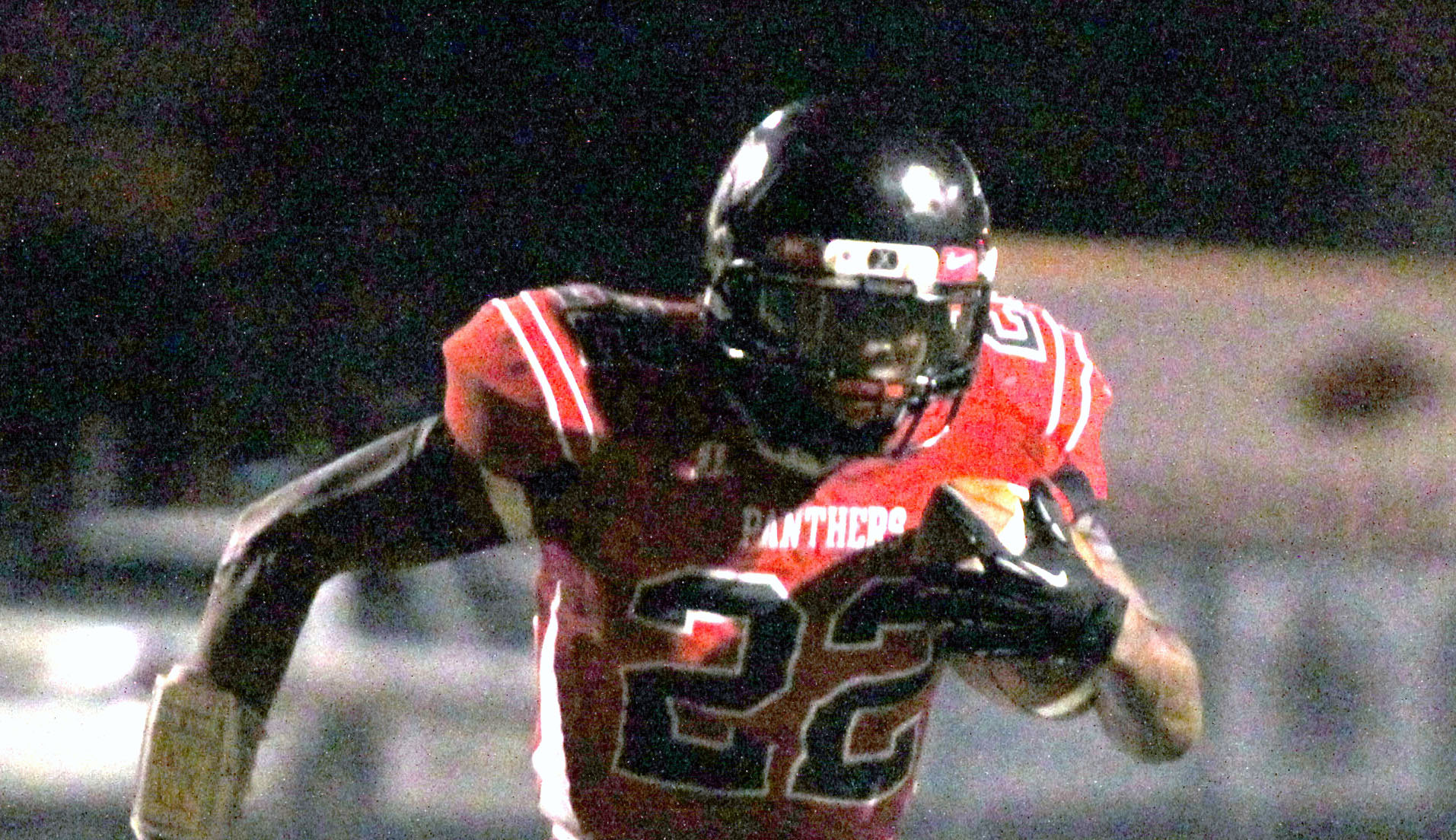 Kendrick Jackson was named the Outstanding Defensive Player on the Class 1A All-State team after helping the Tors win their second straight state title.

Many’s Dias, who is also a quarterback, was named the Tigers’ MVP in the Class 2A state championship game. Many defeated Kinder 22-15 to win its first state title. He has committed to ULL. Many’s Thomas is a Texas signee.

Acadiana tight end and LSU commit Bry’Keithon Mouton is also on the West team. Mouton was the Wreckin’ Rams’ MVP in their 23-7 victory over Hahnville in the Class 5A state championship game.

Neville’s Kavontae Turpin, the Tigers’ MVP in the Class 4A state championship game, is also on the East squad along with teammate Courtney Wallace Jr., a defensive tackle.

Hahnville running back Rickey Preston, a Nebraska commit, and Pineville offensive lineman Cody Ford, an Oklahoma squad, are also on the East roster.