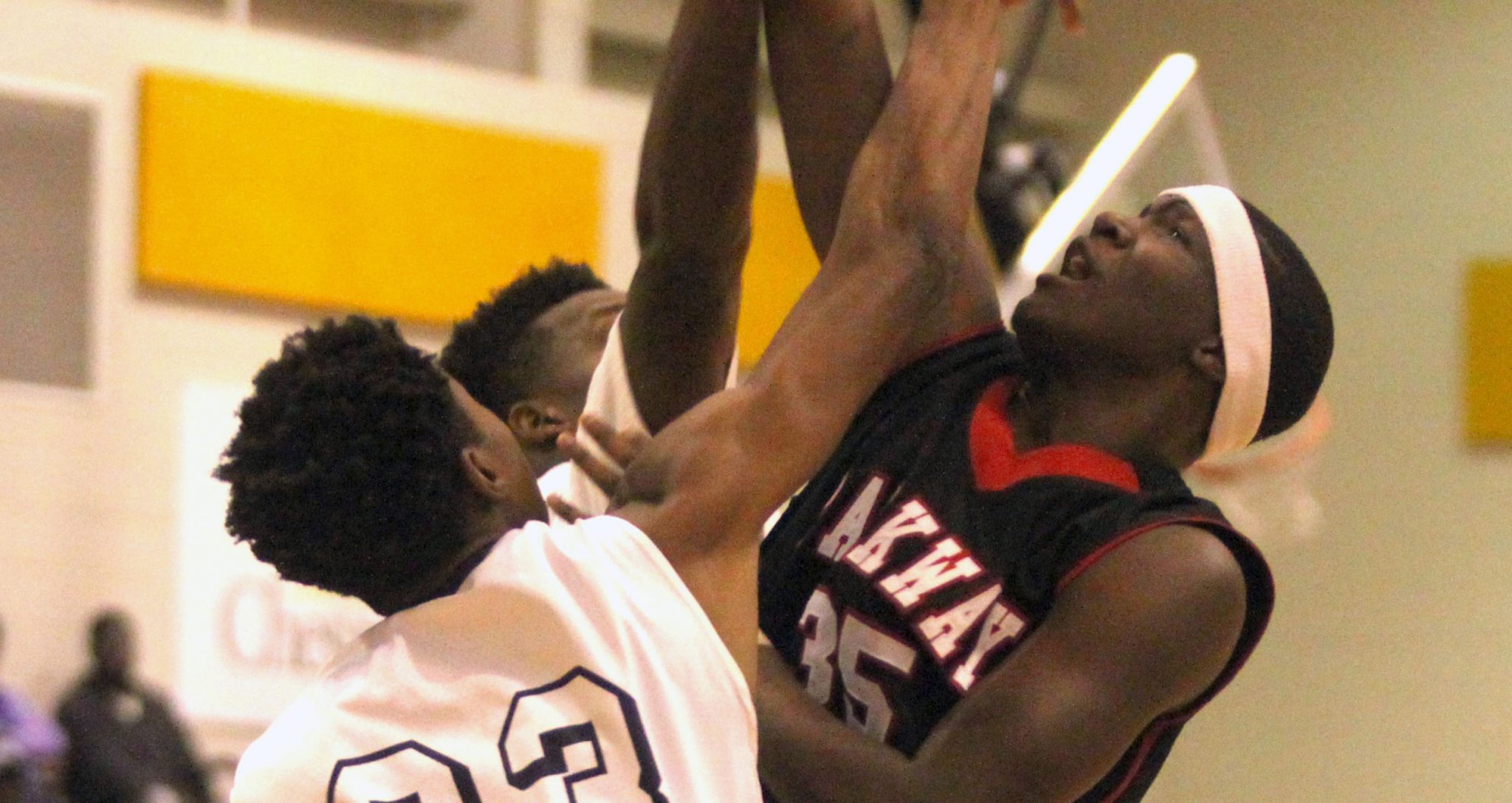 The Airline Vikings and Parkway Panthers won quarterfinal games in the boys division. Airline downed Mansfield 58-50 at Airline and Parkway knocked off Huntington 61-44 at BPCC.

In Monday’s semifinals at Airline, Southwood faces Parkway at 5:30 and Airline takes on Byrd at 8:30.

In Monday’s semifinals at Airline, Mansfield meets Huntington at 4 and Airline faces Bossier at 7.

At BPCC, Parkway trailed Huntington 22-20 at the half. The Panthers appeared to take control of the game in the third quarter, outscoring the Raiders 21-8 for a 41-30 lead.

But Huntington scored the first nine points of the final quarter to get within two. The Raiders had a chance to tie but missed the front end of a one-and-one.

After that it was all Parkway. Artavious Lynn scored inside to end Huntington’s run, starting a 20-3 Panthers’ run.

Lynn was a dominating force on both ends of the floor. He scored 23 points and had numerous assists, rebounds and blocked shots. He also played a key role in Parkway’s fast-break offense during the fourth-quarter run.

Gabe Decuir hit a big 3-pointer during the run to give the Panthers a nine-point lead.

Niki Edwards added 11 points for Parkway, and Juwon Johnson had 10.

At Airline, Bossier dug itself a big hole and trailed 59-42 going into the fourth quarter. But the Bearkats rallied and forced the Jackets to hold them off down the stretch.

The consolation, third-place and championship games are at the CenturyLink Center Tuesday.