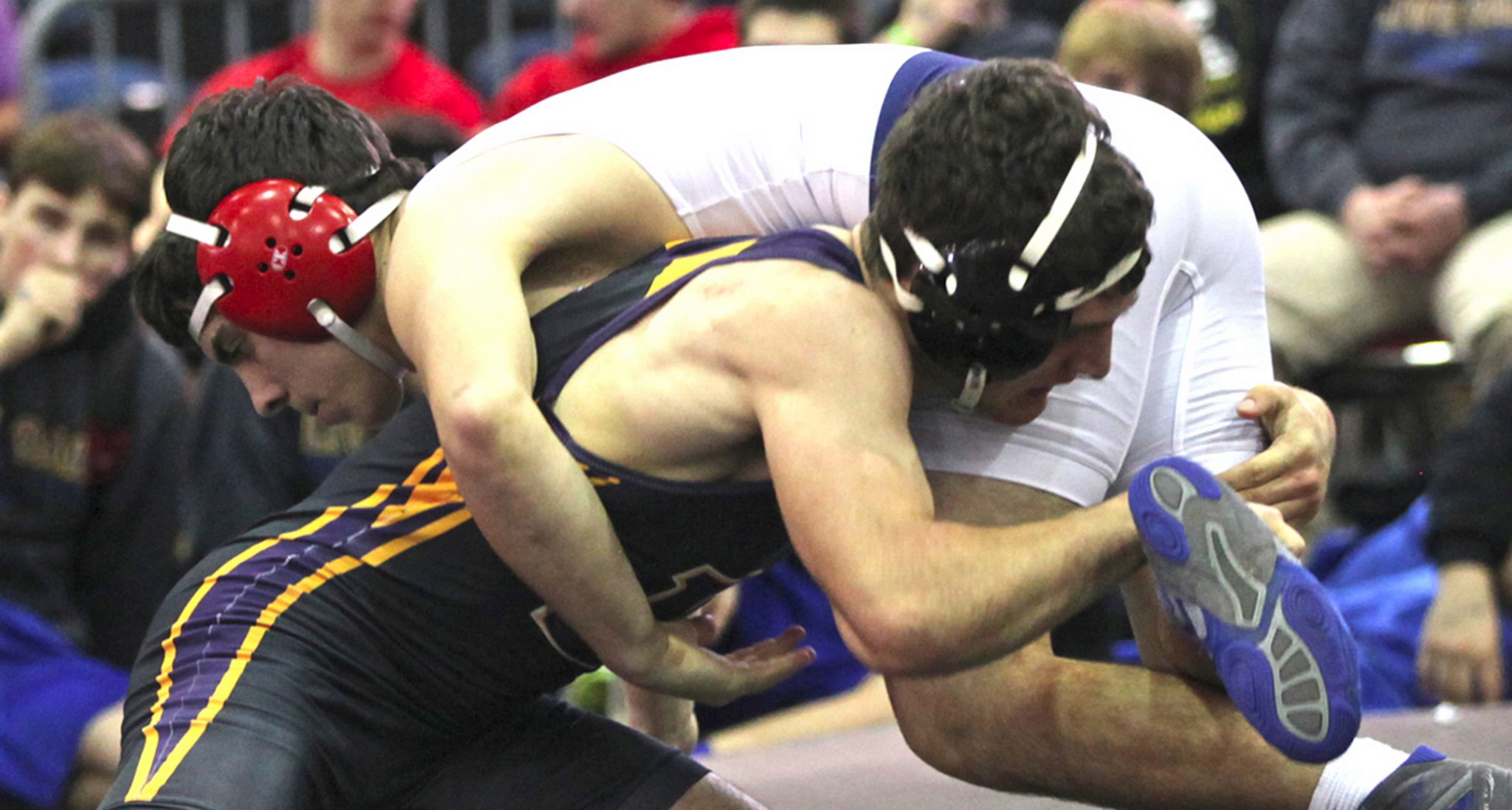 Dean, the No. 1 seed, came from behind to defeat No. 2 Avery Jones of Bossier 12-9 in the title match. Dean, who was a runner-up last year, and Jones both won three matches to reach the final.

Funderburk, the No. 2 seed, upset No. 1 Bryce Ballas of Archbishop Shaw 4-2 in a tense final. Funderburk held a 3-2 lead for much of the match and then picked up his final point near the end,

Funderburk won two matches by fall to reach the semifinals where he defeated Ryan Huffy of Central-Baton Rouge 7-4.

White, the No. 2 seed, upset No.1 Kynan Sonnier with a pin at the 5:37 mark. White got a bye in the first round and a forfeit in the second. After winning his quarterfinal match in 31 seconds, he scored a narrow 6-5 win over Huntington’s The’Anthony Taylor in the semifinals.

Huckaby fell to No. 1 Seth Bosange of Live Oak by fall in the 138-pound finals.

Benton’s Jeffrey Lewis finished third in the 145-pound class with an 8-1 decision over Michael Ensminger of St. Michael. Benton’s Austin Wilson was fourth in the 182-pound class.

Airline freshman Christian Walden finished third in the Division I 126-pound class with a 10-0 victory over Matthew Ashford of East Ascension. Walden lost to eventual champion Connor Stampley of Comeaux in the semifinals.

Airline senior Harrison Hooper captured third in the 170-pound class with an 8-4 victory over Frankie Arena of Mandeville. Hooper, who was seeded seventh, lost to No. 2 seed Brice Duhe of Holy Cross 12-0 in the quarterfinals.

Airline’s Keegan Gilligan was sixth in the 182-pound class.

Parkway finished fourth in Division II with 179.5 points. Benton was fifth with 138 and Bossier seventh with 90. Teurlings Catholic won with 261.5.

Regional and parish champ Airline finished 12th in Division I with 91 points. Brother Martin of New Orleans won with 312.5.