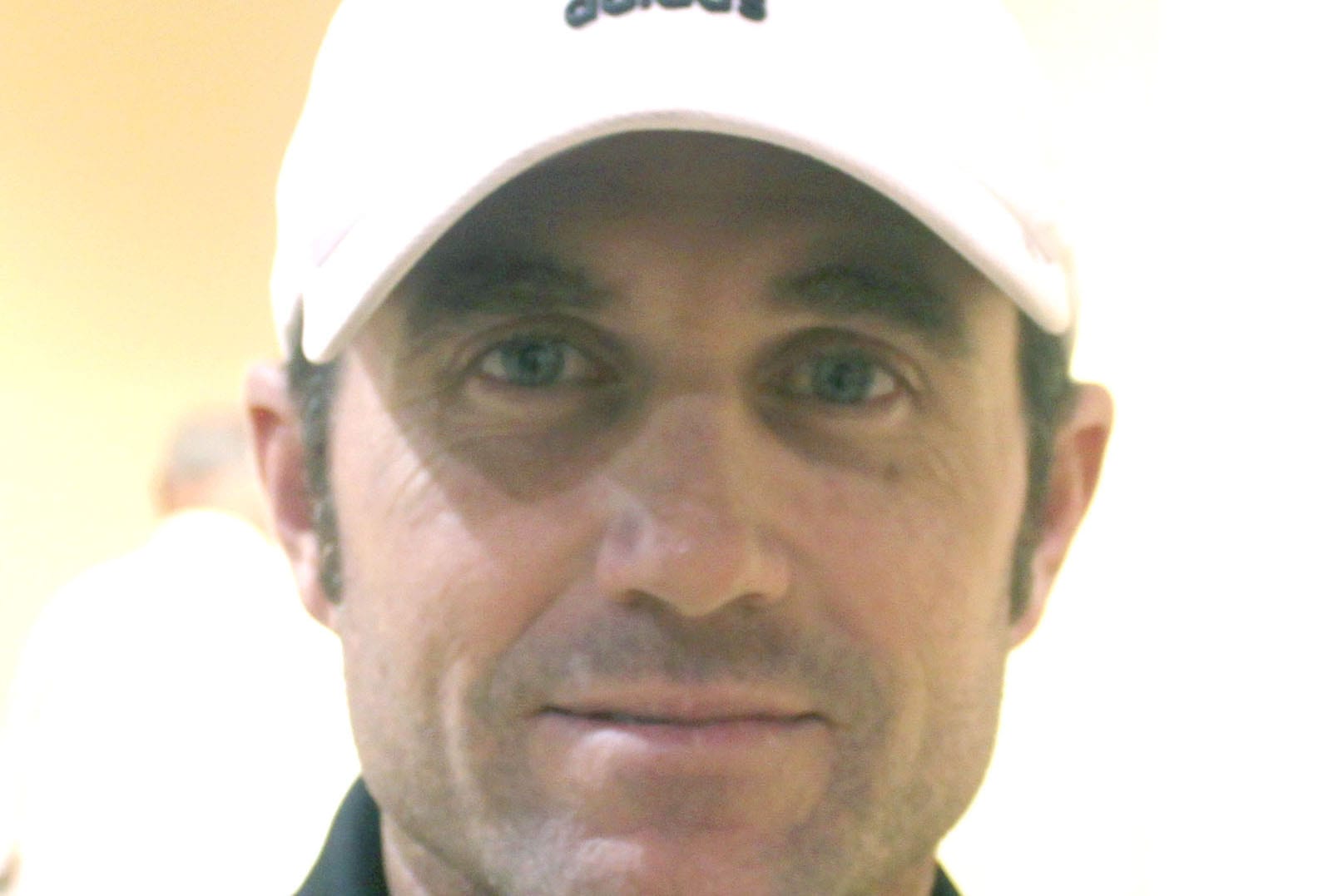 If you want to know how Michael Concilio is regarded at Bossier High, just ask one of his players.
“He’s such a great man, a father figure,” said senior lineman Mario Flores. “I love what he brings to the team, the high intensity.
“He relates football just like it’s how you are in life. If you don’t come to practice, it’s just like you don’t come to work. You’re going to have consequences and that’s what I love. He gets you ready not just for the game. He gets you ready for after graduation — life.”
The 40-year-old Concilio, in his 10th season at Bossier, is the dean of Bossier Parish high school head football coaches. Parkway’s David Feaster and Airline’s Bo Meeks, both in their sixth seasons, rank second among active coaches in years of service.

Concilio didn’t know he had the longest tenure until someone brought it up to him recently.
He is a Bearkat through and through. He played football at Bossier and graduated in 1994. His father Dick, who next month will be inducted into the Bossier High School Alumni Hall of Fame, was Bossier’s head coach from 1984-86 and also served as principal.
Concilio first set foot on the Bossier campus when he was 7, his dad’s first day as head coach. That day he met Tony Moss, who went on to star at LSU and play in the NFL.
“So I’ve spent my whole life here,” he said. “The 10 years kind of flew by on me because I really, really enjoy being here. I enjoy the type of kids here. It’s just what I’ve been adapted too and used to my entire life is being around this type of atmosphere.”
Concilio has now served as head coach at Bossier High longer than any of his predecessors except the man he replaced, Billy Don McHalffey (1991-2006).
Through nine seasons, his career record was 43-54. That’s a bit deceptive, though.
He was 39-27 through six seasons. Things began to go bad in 2013 following two straight District 1-3A titles. With a dwindling number of players, the Bearkats went 1-9. The next year was even worse, a winless season.
But last year things began to improve. The Bearkats moved up to Class 4A. One of the smallest schools in the class, Bossier went 3-7. They were winless in District 1-4A but competitive in almost every game.
Concilio admits 2013 and 2014 were tough on him and those close to him.
There were times he was discouraged, but he tried to keep it to himself.
“I think that every coach will lie to you if they tell you they never get discouraged,” he said. “I have been discouraged. And most of my discouragement comes when I’m here by myself, like a Sunday. Through those rough, rough years — and I’m talking about the bottom of the pit, 2013 and 2014 — those Sundays became really long on me and trying on me and even my family.”
Even through the tough times, though, the job was rewarding.
“Those kids in those rough years were great kids,” he said. “They taught me a lot as a coach, to be appreciative of any ounce of success that you have.
“It’s been tough and trying, but it’s never crossed my mind that, man, this is just wearing on me. It’s been more of the fact of coming to work in a great place with a great set of bosses and enjoying it. I enjoy what we have going on here.”
Because he loves his players, Concilio isn’t easy them. At practice, he let’s them know when they’re not performing up to standards. If a player violates a rule, he will likely be running around the track after practice.
But Concilio doesn’t let his players get down, especially after a tough loss. That was just the case in Week 3 when Bossier rallied from a 28-6 deficit to a good Logansport team only to lose 43-39.
In his short postgame speech, Concilio told his players basically to move on and don’t point fingers. Or if they wanted to point fingers, point them at him. Flores calls it the need for a “short-term memory.”
“He came to me after the game and said this is not the same team we were the last three years,” Flores said. “We just bounced back and kept fighting. At the end we didn’t get the W, but one good thing is we didn’t give up. We fought back, which the last few years is what we didn’t do.”
Concilio said he wouldn’t have been able to do any of what he’s done the last 10 years without his wife, Ashley, a teacher at Bellaire Elementary. The two have one daughter, Milleigh Kate, 8.
“I have a wonderful, wonderful coach’s wife,” he said. “She understood from Day 1 the trials and tribulations that go into this.”
If Concilio has his way, there will be more trials and tribulations — and triumphs — down the road.
“I hope God willing that I can continue my journey at Bossier and career here,” he said. “I love the players and I love my job and I love what I’m doing.”

NOTE: For information on every parish team pick up a copy of Wednesday’s Press-Tribune. You’ll find the four-page Friday Night Mix inside.