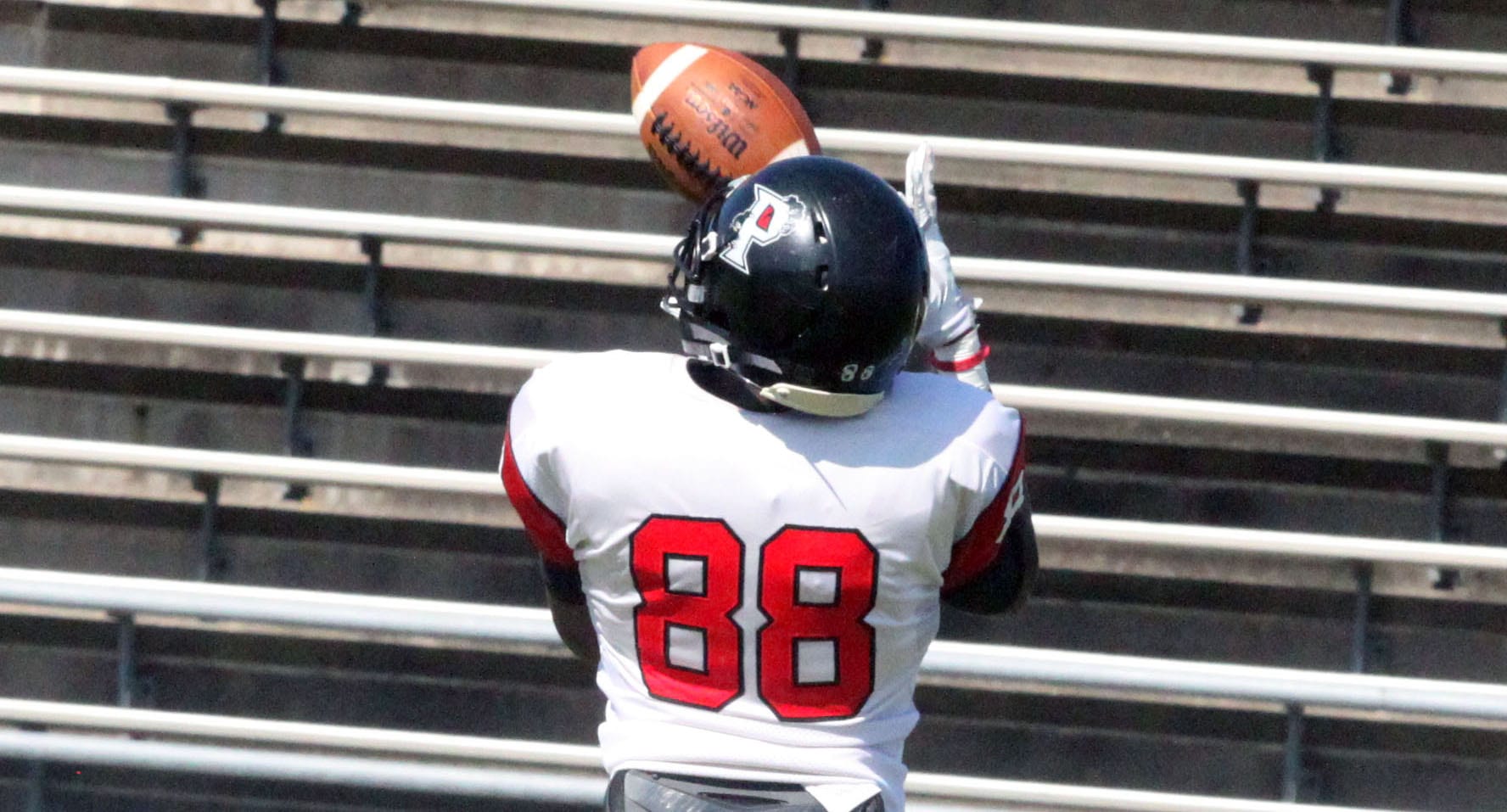 The offensive statistics in the Bastrop-Parkway series over the last three years are almost impossible to believe.
Last year, the teams combined for 1,304 total yards in Parkway’s wild 57-56 victory. Two years ago, it was 1,024 in the Panthers’ 55-28 win. (Parkway was later forced to forfeit that game for using an ineligible player.) In 2013, it was a whopping 1,538 in Parkway’s crazy 79-56 victory.
The Panthers and the Rams face off again in the season opener Friday night at Preston Crownover Stadium.
Bastrop has undergone some changes. A little over a month ago, Brad Bradshaw resigned as head coach to focus on his duties as Dean of Students and Morehouse Parish Athletic Director. Assistant Marcus Yanez was promoted to interim head coach, but Bradshaw remains on the staff as assistant head coach.
Bradshaw returned to Bastrop last season after serving as the school’s head coach from 1997-2010. The Rams went 10-3, finished second in District 2-4A to eventual state champion Neville and reached the quarterfinals of the playoffs, losing to eventual runner-up Edna Karr.
But Bastrop has a mostly new lineup on both sides of the ball this season. The Rams lost four first-team All-District 1-4A players to graduation, including quarterback Jerry Powell (37 touchdown passes) and top receiver Isaiah Graham.
Parkway coach David Feaster is aware of the Rams’ inexperience, but he still expects a tough contest.
“We have a lot of respect for them,” he said. Both teams run spread offenses. Parkway also lost its quarterback to graduation, two-time All-District 1-5A Offensive MVP Keondre Wudtee. The game will be the first start for junior quarterback Justin Rogers, who has already received several college offers, including one from LSU.
While Feaster expects a lot from Rogers, he said it’s all potential until — like the rest of the Panthers — he shows what he can do on the field.
Feaster has had to replace seven offensive starters, but All-State wide receiver Terrace Marshall and running back Robert McKnight return.
McKnight rushed for 205 yards on 14 carries against Bastrop last season and scored three touchdowns, including a 95-yard kickoff return. Marshall caught eight passes for 197 yards and two TDs.
The Panthers also have some inexperience on defense, but they were impressive in holding 5A power West Monroe to just one touchdown in an Aug. 19 scrimmage against West Monroe.