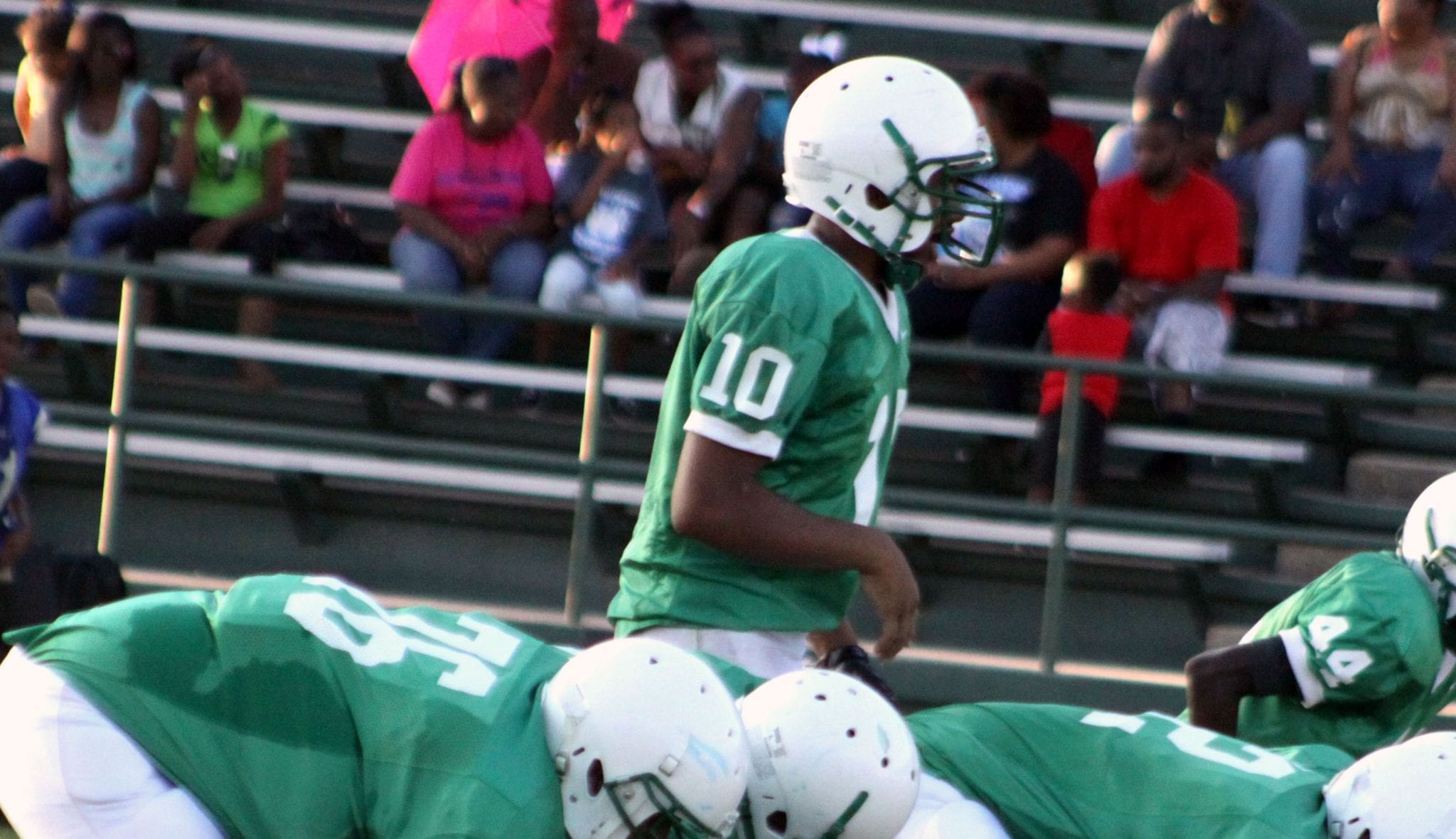 After winning just one game the previous two seasons, the Bossier Bearkats won three in 2015.
That’s not much of an improvement, you might think. But the Bearkats’ record was deceiving.
Even though his team went 0-7 in District 1-4A, Bossier coach Michael Concilio believed the Bearkats got better in many ways.
“One of the biggest achievements we had last year versus the years before that is we can at least say our district opponents had to prepare for us,” he said. “There were a lot of district games where we were in (contention) and we were fairly competitive into the fourth quarter.”
Bossier opens the 2016 season Friday night against the Class 1A Homer Pelicans in Homer.
While nobody’s saying the sky’s the limit, the Bearkats certainly have reason for optimism.
“There are some skill players coming back that know what we want to do,” Concilio said. “They know the coaching staff. I think that’s important. Coming into this fall we’re looking for some big things.”
Bossier defeated Homer 30-15 last season, ending a 15-game losing streak.
The Pelicans finished 2-8 in the regular season but won their 1A first-round playoff game before losing to Montgomery in the second.
Homer scrimmaged Booker T. Washington in the spring, and Concilio was impressed with what he saw on video.
“They played real well,” he said. “They’re very athletic. I think they had 40 kids out.”
Senior Dontay Casey, who was a second-team all-district selection at running back and linebacker, is Homer’s top returning player.
Bossier will be relying on core group of 11 players, several of whom play on both sides of the ball.
Among those are senior quarterback/strong safety Keimun Daniels and senior offensive and defensive lineman Omar Green. Kevin Bonapart, a 6-foot-2 tight end, gives Bossier some big-play potential. Kalan Green is among a potentially strong group of running backs.