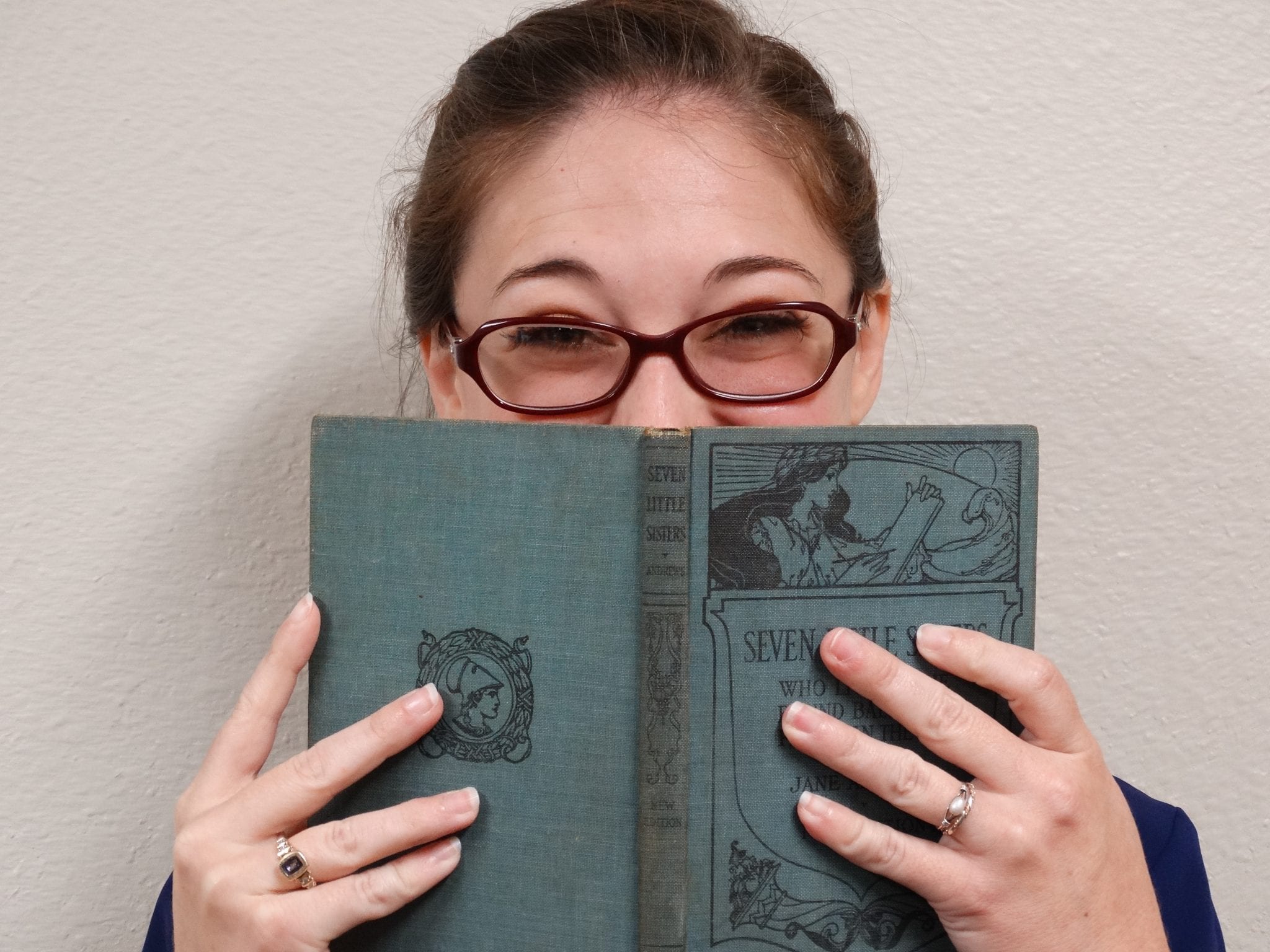 Memorial Day having just passed, a day on which we remember and honor our fallen military personnel, I thought it fitting to spend this week on one of my history-themed columns while incorporating a few lesser-known holidays/anniversaries (or those that we may not know the full meaning behind).

To start, June 6 marks the 75th anniversary of D-Day. Take a minute on Thursday to remember the soldiers who stormed the beaches of Normandy, France on this day in 1944 in one of the largest amphibious invasions ever attempted. With over 160,000 troops involved, combining American and Allied soldiers, this invasion ended with a break in the Nazi defenses and marks what many consider to be a turning point in World War II.

The following day, June 7, just happens to be National Donut Day. This day is celebrated on the 1st Friday of June every year and gets a mention in this column for two reasons. The first is its ties to military history in the form of the “Donut Dollies” that I featured in a previous column (November 2018 specifically); for those who missed that column, Donut Dollies traveled with troops in “Clubmobiles” serving donuts, providing conversation, and generally helping to boost morale during World War I and II. The second reason to mention this holiday is that many donut shops offer a free donut to customers who stop in! Check it out and see if your local supplier is participating this year.

The final holiday to get a mention in this week’s column is Flag Day. Celebrated on June 14, this holiday was officially established in by President Truman in 1949 when signed a law declaring National Flag Day would be observed on the 14th of June – meaning that we celebrate it but it’s not a federal holiday that we might get a day off for. This holiday actually has origins much further back in our history, however. President Woodrow Wilson issued a proclamation establishing Flag Day as an annual national event in 1916; prior to that a man by the name of Bernard J. Cigrand wrote and spoke often on the topic of establishing a day on which we could celebrate the birth of our nation’s flag. It is due to his efforts that Chicago organized a celebration back in 1894 on June 16. And going back just a bit further into history to explain: why June 14, anyway? It was on June 14, 1777 that Congress approved the official flag of the United States which at the time consisted of 13 stars arranged in a circle set on a blue field with 13 stripes of alternating red and white.