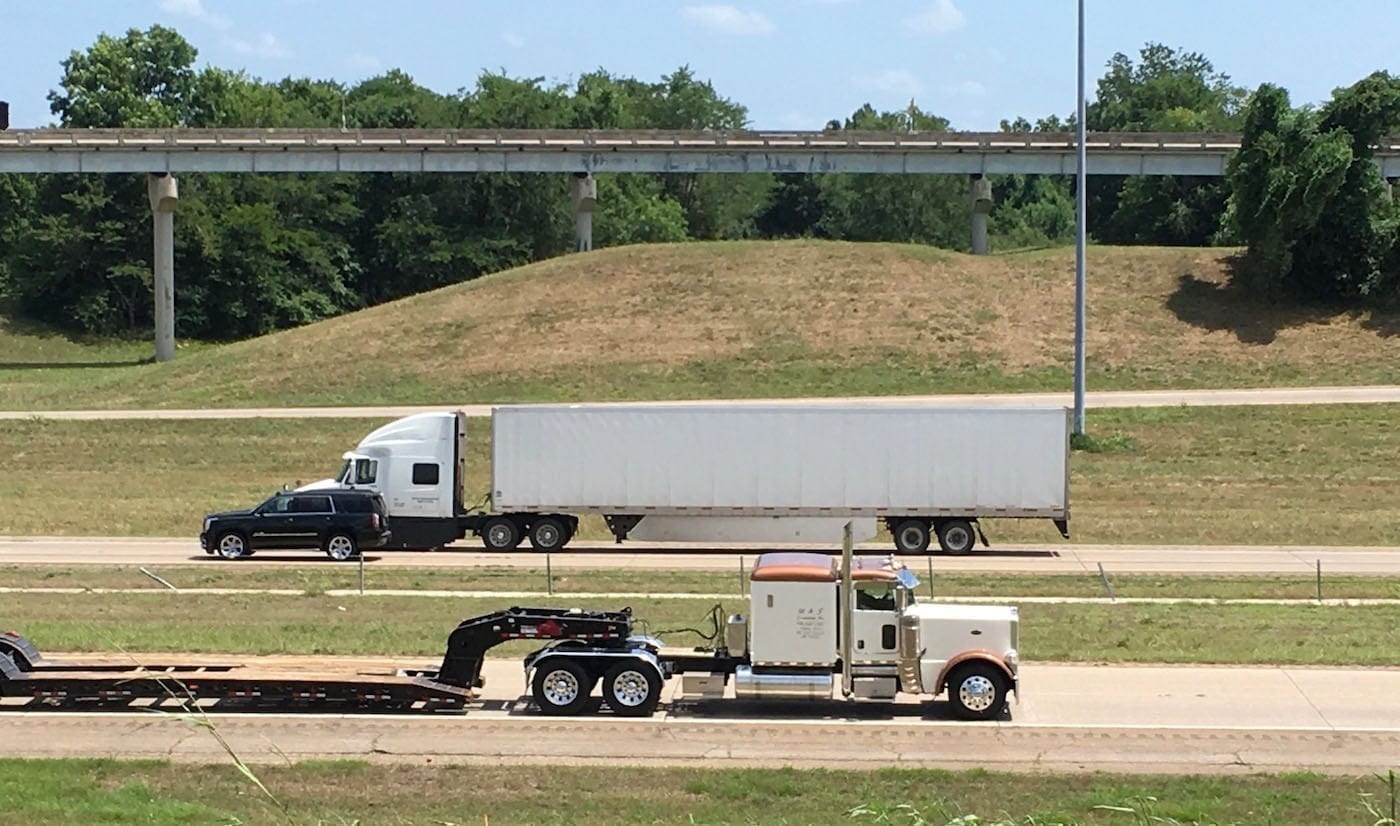 The State Bond Commission has approved the first issuance for the GARVEE bonds, which will be used to build the new Barksdale Air Force Base entrance off I-20/220.

State Sen. Ryan Gatti (R-Bossier City) sat in on the Bond Commission today to, as he told the Press-Tribune, “Ensure the last step in funding the Barksdale Interchange was approved.”

Sen. Gatti said that today’s passage will allow for a ground breaking in May.

The Joint Legislative Committee on the Budget had previously approved the first issuance of the first series of GARVEE bonds Tuesday.

Louisiana Department of Transportation and Development Secretary Dr. Shawn Wilson is required to go before both of these bodies prior to the issuance of any future GARVEE bonds.

According to DOTD, the interchange project will create a new access point into Barksdale Air Force Base, improving security for the military installation and its mission, as well as alleviating traffic congestion at other BAFB gates.

The Joint Legislative Committee on the Budget met last April and unanimously approved DOTD’s request to start the process for $600 million in GARVEE Bonds. The State Bond Commission approved the request later that month.

DOTD chose this past summer to move forward with a design-build process for the new Barksdale entrance in order to expedite project delivery by combining the design and construction phases. A public bid opening was held in Bossier City in February for the project.

“Less than 13 months ago, this Mega Project in the State’s Transportation Master Plan had no funding identified, no environmental clearance, nor anyone selected to build it,” said Dr. Wilson at the bid opening. “Today is an example of what we can accomplish by staying the course and working together on the local, state, and federal level.”

Overall cost of the project is $71.8 million, of which 20 percent must come from local government participation.  Bossier Parish and Bossier City have committed $3 million and $12 million will come from the Northwest Louisiana Council of Governments/Metropolitan Planning Organization.

This project and two other significant infrastructure projects are being funded through the state’s first issuance of Grant Anticipation Revenue Vehicles (GARVEE) bonds, which are special bonds that will be repaid over 12 years using federal funds allocated to Louisiana. DOTD has received the three approvals required by the Legislature to begin to access these bonds.