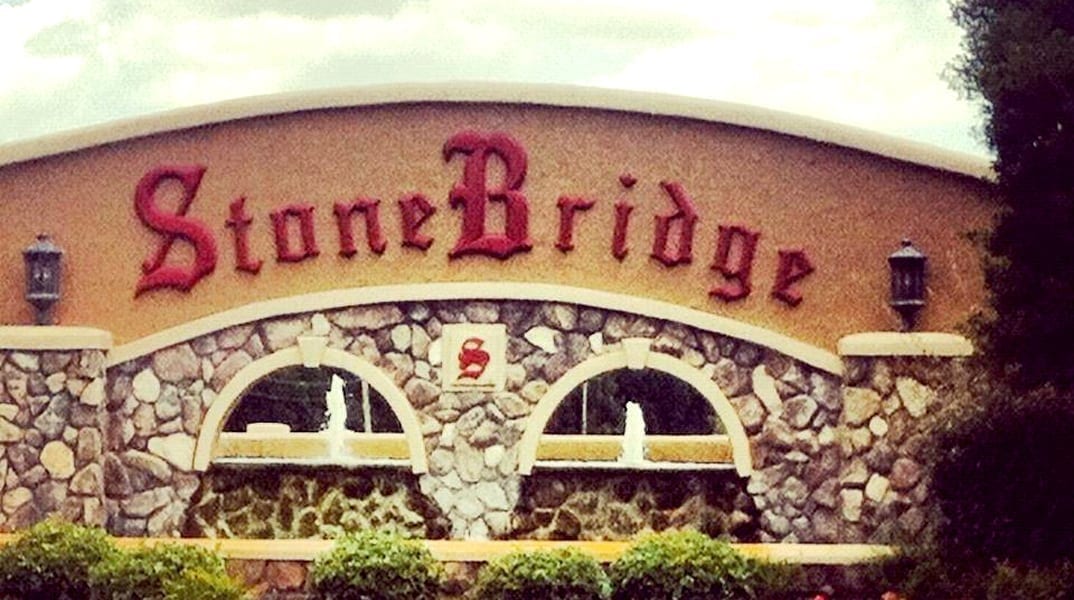 The future of The Golf Club at Stonebridge remains uncertain.

The club is currently owned by Eugene Ji, who purchased it as well as the Olde Oaks Golf Club in August 2013 from the Municipal Police Employees Retirement System.

Terry Petzold, president of the Stonebridge subdivision’s HOA, is concerned for the state of the golf course.

“It’s about the community, because it’s like our neighbor. Two-thirds of the homeowners live on the golf course, and it’s kind of like having a neighbor that has bad grass or they don’t attend to anything. Those people would complain about their neighbor, and the same thing would happen with Stonebridge,” Petzold said.

He and his neighbors have seen diminished attendance at the course and its facilities due to what he identifies as poor management. The caliber of the course’s landscaping has begun to decline while the pro shop is not expanding as was anticipated. He says the quality of the restaurant has also deteriorated and does not draw the same attendance it used to.

There has also been a rise in cost for club membership, which is now in the mid-$400 per month range. With a round of golf costing only $55, this means a member would have to play almost eight times each month to break even with the dues.

Petzold noted the Olde Oaks Golf Club has seen an even greater worsening of conditions at their course, and he fears that Stonebridge’s course could be headed for the same neglect.

“The owner, unfortunately, has just done a horrific job with Olde Oaks. Their golf course is a travesty,” Petzold said. “There’s grass and weeds growing in the bunkers, nothing is attended to, the putting greens look like a bunch of divots on the range.”

He called Olde Oaks a “ghost town” and said it looks like a “farm.”

“It is embarrassing,” Petzold said. “And if we’re going to go based on his previous success with Olde Oaks, I’m already seeing a decline.

As the president of the HOA, Petzold went to the homeowners for help.

In April, he proposed at their annual meeting that the residents collectively purchase the course for the cost of $10,000 per household.

Petzold also secured financing from a local bank, with no credit check, for homeowners that did not wish to pay in a lump sum but in monthly payments over a 20-year period.

It is in the covenants of the Stonebridge HOA that there must be 90-percent approval from the 316 homeowner ballots for any changes to be made. Only 179 ballots were collected in late May with 110 “No” votes and 69 “Yes” votes. Even if Petzold were to seek out the missing 137 ballots, the proposal would not be able to reach the required 284 “Yes” votes to pass.

So for now, the Golf Club at Stonebridge will continue to be watched by the Stonebridge subdivision residents as rumors abound about its future. Some say that there might be a private purchase or a buyout by a larger company or investment firm. They even speculate that Mr. Ji intends to build a multi-unit/multi-floor complex for hundreds of international exchange students on the course.

“I don’t think he would have ever accepted what we were going to propose,” Petzold added.  “But, it would have allowed us, even if he said ‘No,’ to come in, whether it’s next year, next month or five years from now, and say, ‘We are now ready to purchase it.’”

Petzold told homeowners at the April meeting that if this proposal did not get voted through, that he would not pursue the matter any further.

“We were trying to set us up for the future. The entire proposal is for the betterment of the community and for everyone’s home values to increase. We are going to stand by our bylaws, covenants and amendments.”