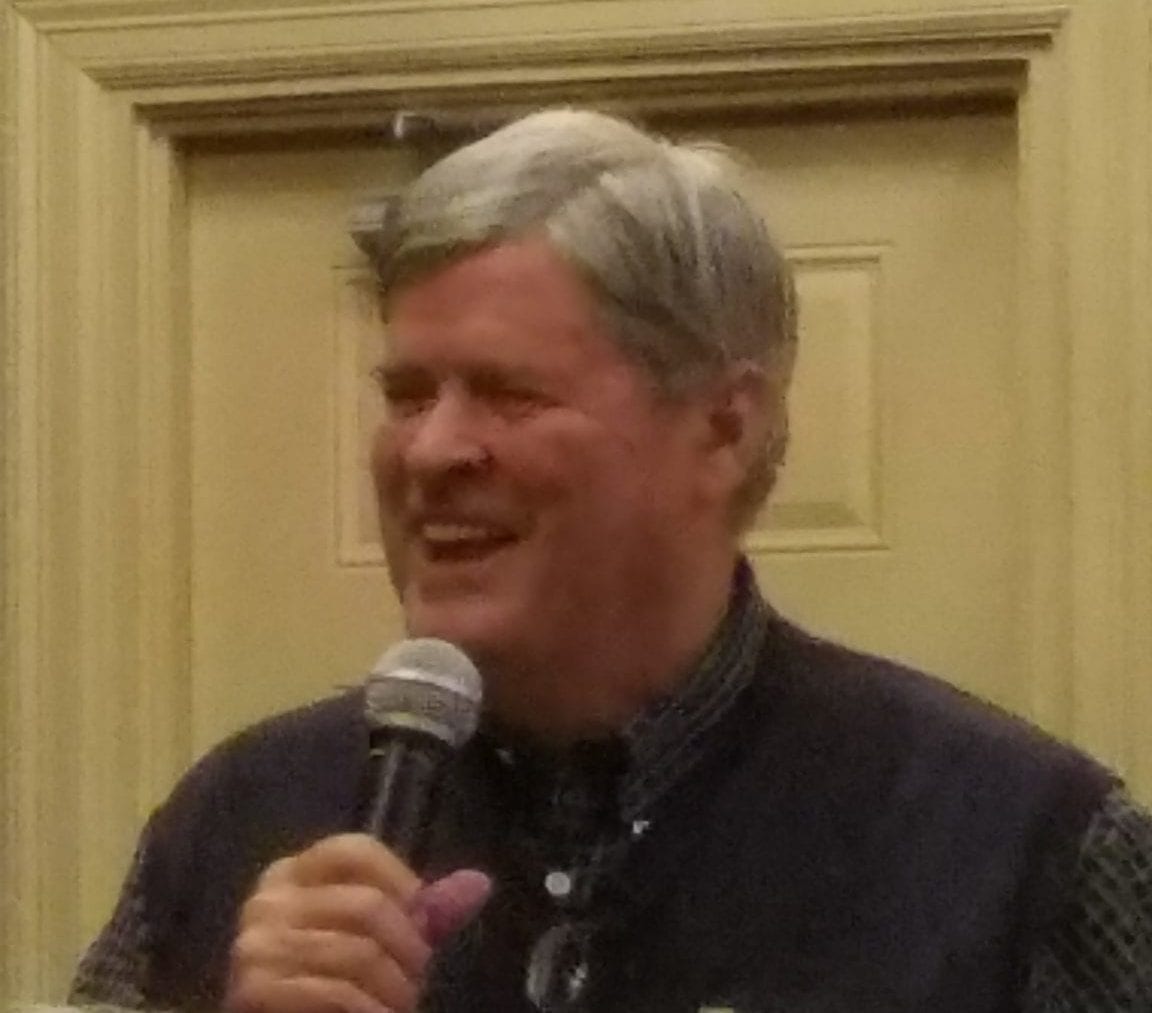 The Rotary Club of Benton’s Roast and Toast of Henry Burns was held Saturday, May 4 at the Silver Star Event Center in Bossier City.

Burns, a state representative from 2008-2015 and veteran of the U.S. Army, is currently business development coordinator at BOM.

A native of Shongaloo in Webster Parish and graduate of Northwestern State University, Burns was an independent petroleum and natural gas operator until the 1980s oil market crash, where he launched The Wooden Spoon bakery. He also served 15 years on the Bossier Parish School Board.

He has been married to his wife, Lynette, for 47 years. He is a father of four and grandfather to eight.

Proceeds from the event, along with a silent auction held during the roast, provided support for scholarships for high school students, student leadership and development through Camp RYLA, meals for Council on Aging, and other local community projects of the Benton Rotary Club.

You can see photos of the event below (all courtesy of Benton Rotary):