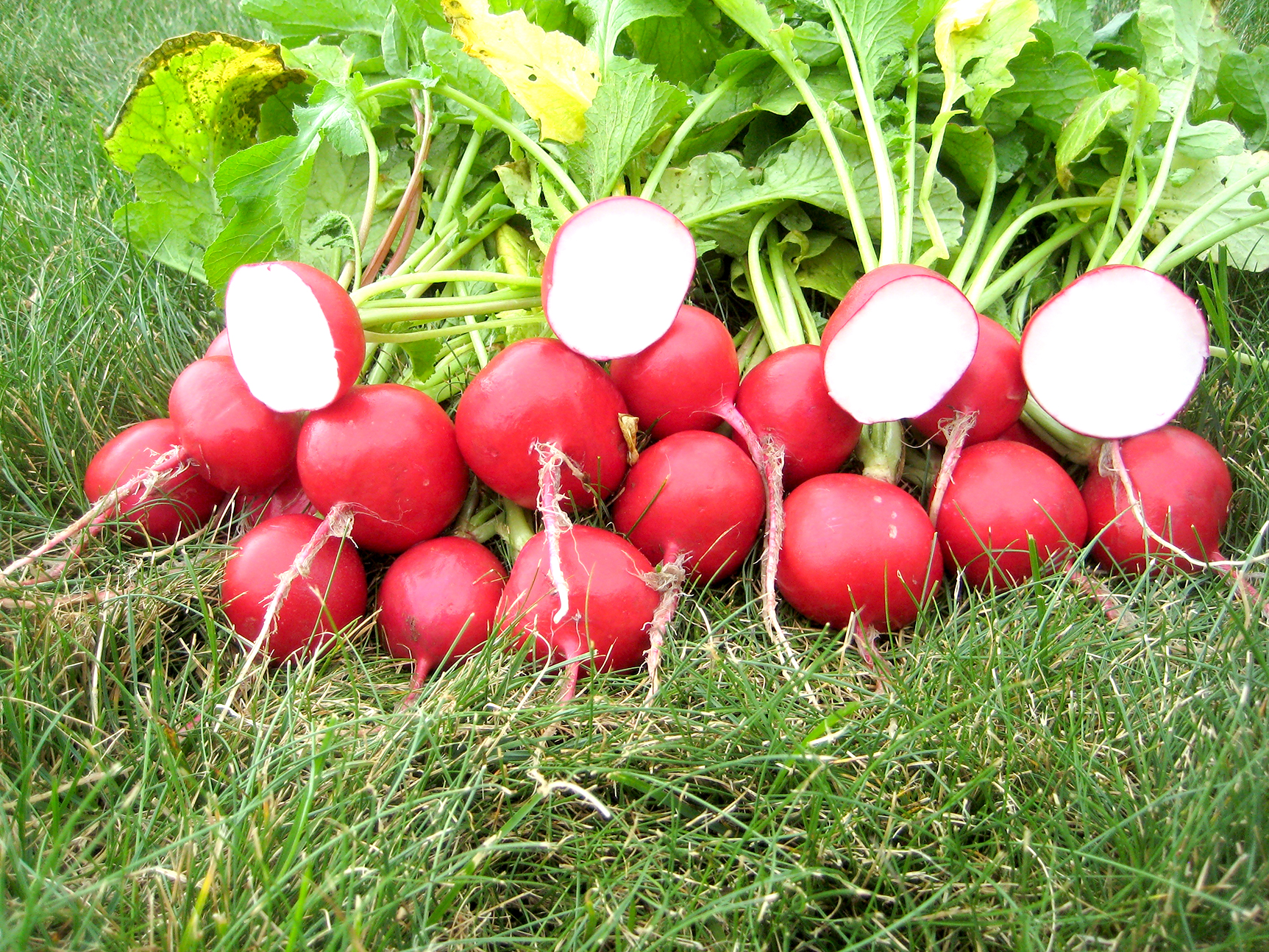 All-America Selections is a nonprofit organization that tests newly developed varieties of seed-grown bedding plants and vegetables in garden plots all across the United States.

Duplicating conditions in the average home garden, the testing program is independent and unbiased. AAS was founded in 1932, and the first AAS Winners were announced a year later after the results were tabulated from the first trial. AAS Winners have been introduced each year since 1933, and AAS continues as the oldest, most established international testing organization in North America.

As always, the 2015 AAS Winners were judged in side-by-side comparisons with standard varieties and were selected based entirely on the plants’ performance. Only those few varieties that demonstrate unique new characteristics, exceptional productivity and superior garden performance make the All-America Selections list each year.

So when it comes to bedding plants and vegetables, those that are All-America Selection Winners are generally considered good choices. That’s not to say that every winner is going to be an outstanding choice for Louisiana, and we may use them differently than gardeners in other parts of the country. Here are some of the winners for 2015.

The first AAS-winning lettuce since 1985, Sandy is an attractive oakleaf type lettuce with a multitude of sweet-tasting, frilly dark green leaves. Not just attractive and tasty, Sandy has exceptional disease resistance.

In Louisiana, lettuce is a cool-season crop grown in our gardens from fall to early summer. Seeds may be planted this month for spring production. Sandy can be harvested “cut-and-come-again” for baby leaf lettuce or grown to full maturity for loose heads perfect for salads.

The uniformly mounded loose heads are well adapted to raised beds and containers as well as traditional gardens. When planted in large containers with cool-season flowers on sunny porches or patios, Sandy lettuce will add an interesting texture. Sandy is the second AAS Winner that is available as organic seed.

Typically not bitter when heat-stressed, Sandy also has exceptional bolt resistance and is resistant to powdery mildew disease.

Roxanne is an F1 hybrid radish with uniform bright red color and a beautiful creamy white interior. Roxanne has excellent flavor with no pithiness even at a larger size. This radish stays firm and solid even when oversized and holds well in the garden.

Roxanne radish seeds may be sown directly in Louisiana vegetable gardens from mid-January to the end of March. For continued harvest over a long period, make successive sowing every two to four weeks. You can even grow Roxanne radishes in containers that are at least 4 inches deep with plants spaced a couple of inches apart.

Against the comparisons with other small, sweet peppers, Pretty N Sweet was earlier, more prolific and much sweeter tasting with more substantial pepper walls to enjoy fresh or in your favorite pepper dish.

Plant transplants in beds or pots when the weather is warm and settled in April or May or at any time during summer.

The Bounce series of impatiens comes in a variety of colors, but the AAS Winner is a specific color called Bounce Pink Flame. Bounce impatiens are hybrids created by crossing two different species of impatiens.