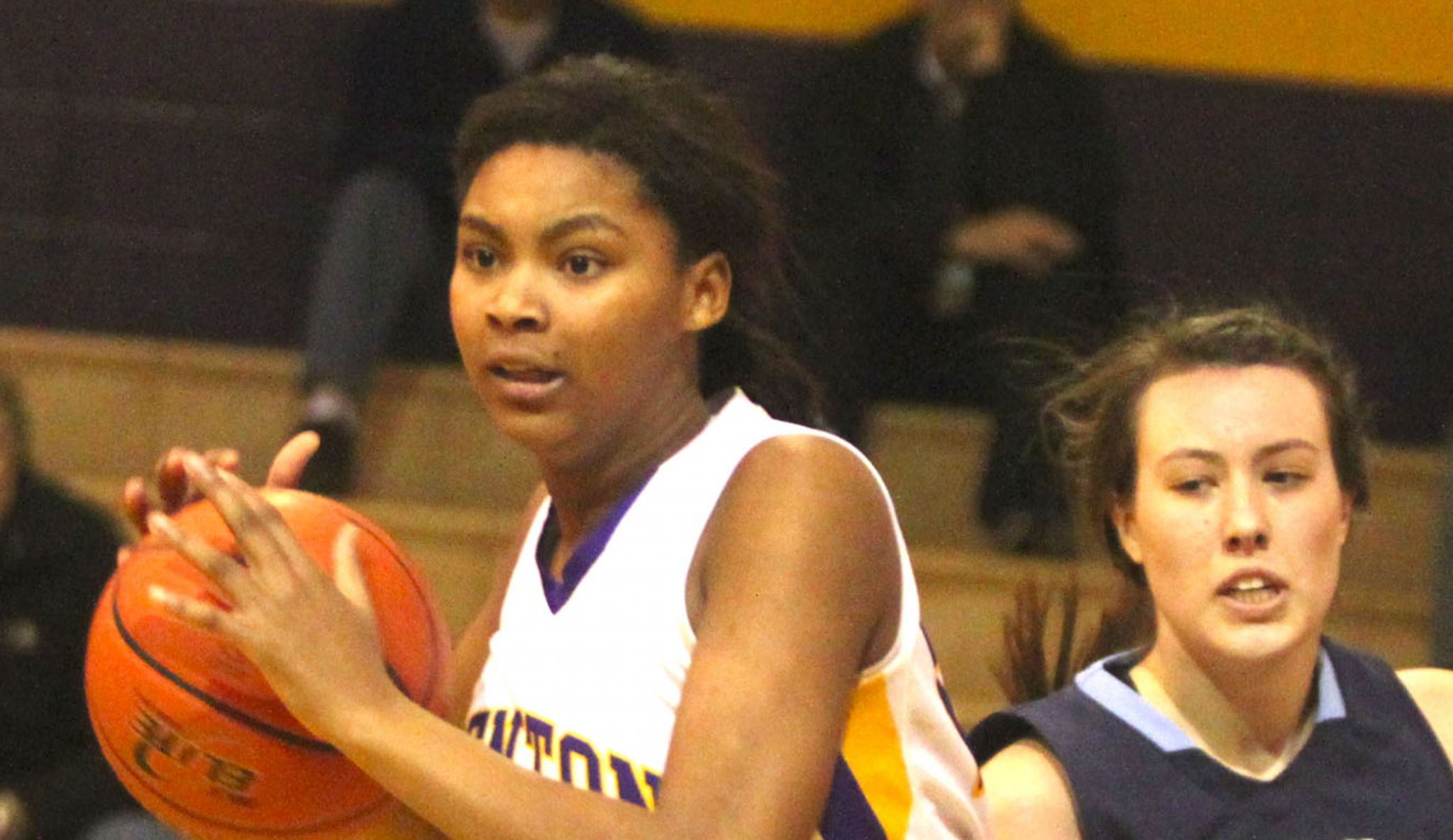 The Airline Lady Vikings remained one game out of first place in District 1-5A with a 45-33 home victory over Byrd.

The Haughton Lady Bucs ended a two-game skid with a 65-41 rout of Captain Shreve at Shreve.

The Louisiana New Tech at Plain Dealing Lady Lions remained in second place in District 1-1A with a 48-33 victory at Grambling.

Elsewhere, the Loyola Lady Flyers rallied for a 58-54 District 1-4A victory over the Benton Lady Tigers at Benton. Parkway fell to district leader Southwood in 1-5A.

Airline controlled the game from the start, leading 16-7 after the first quarter and 23-10 at the half.

At Bossier, the Lady Kats used balanced scoring to knock off the Lady Lions.

Brittany Wallace added 11, while Tish Reney and Gabbie Mason had 10 each.

At Plain Dealing, New Tech raised its record to 16-10 overall and 6-1 in district.

At Benton, the Lady Tigers led by six points early in the fourth quarter but the Lady Flyers caught fire from the field.

Benton rallied and cut the lead to two on a 3-pointer by Megan Fream with 1:45 left. The Lady Tigers then had a chance to tie but couldn’t get the shot to fall, and Loyola held on for the win.