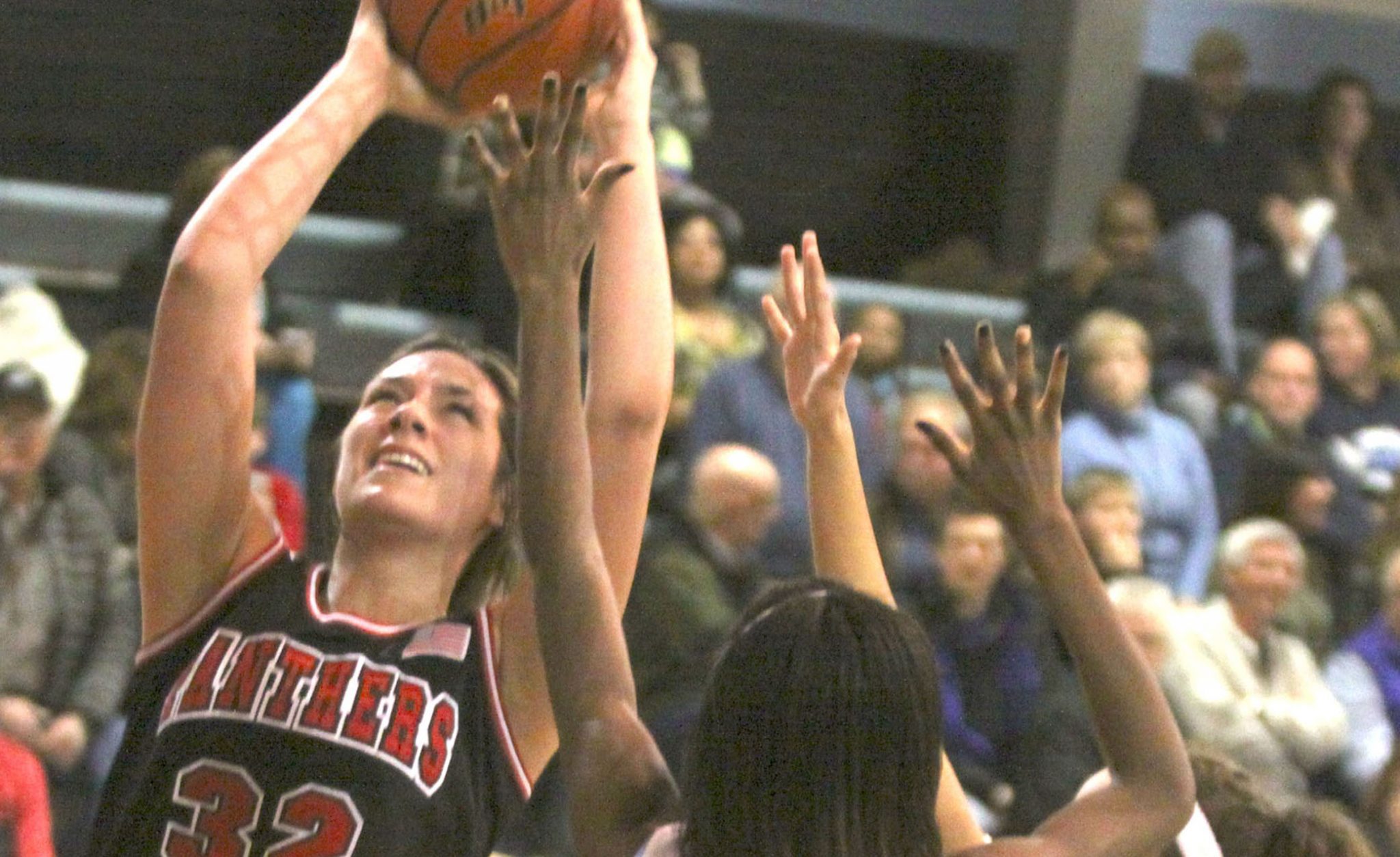 The Lady Vikings cruised past Parkway 61-31 at Airline. The Lady Bucs won a wild 72-67 overtime decision over Byrd at Haughton.

Elsewhere, the Benton Lady Tigers fell to District 1-4A leader Fair Park 57-39 at Fair Park. Louisiana New Tech at Plain Dealing’s District 1-1A game against Cedar Creek in Ruston was postponed because of the winter weather. It has tentatively been rescheduled for Wednesday.

At Airline, the Lady Vikings rolled to a 21-3 first-quarter lead over the young Lady Panthers.

Airline remained a game behind district leader Southwood, which routed Captain Shreve 66-15. The Lady Vikings visit Southwood (20-6, 6-0) Tuesday. With a 5A power rating of 24 going into Friday’s game, Airline is assured of a playoff spot with two games to play

Haughton (20-8, 5-3) had a power rating of 30 going into the game. A win over Parkway Tuesday will likely be good enough to secure a playoff spot.

At Fair Park, the Lady Tigers played their seventh straight game without star Madi Sessions, who suffered a broken foot in the teams’ first meeting on Jan. 14. There is a chance Sessions could return for the playoffs, which begin a week from Thursday.

Benton had a power rating of 14 going into the game and is assured of a playoff spot. But the Lady Tigers may have to beat Minden (14-10) and Northwood (3-20) to finish in the top 16 and host a first-round game.