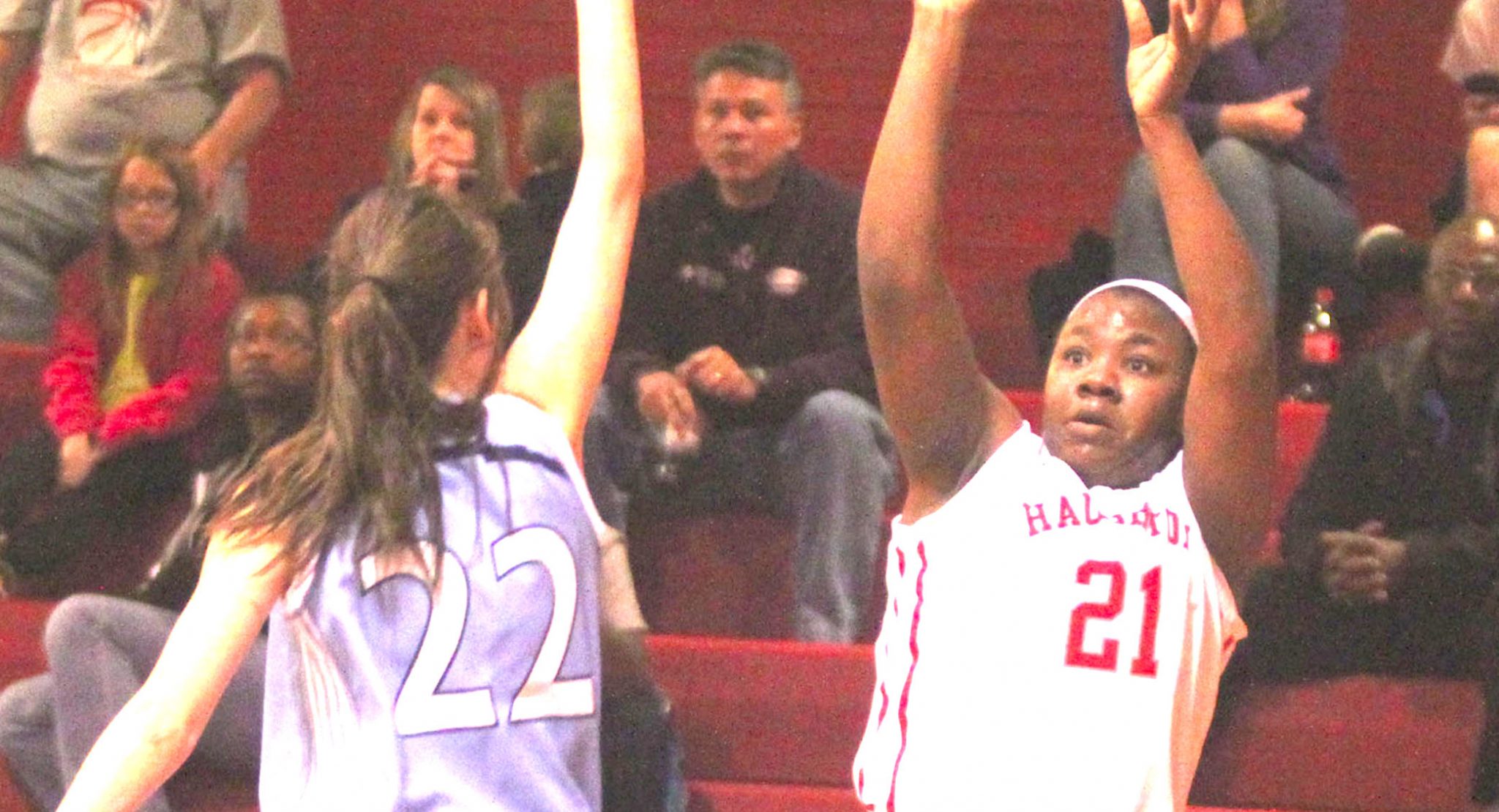 The Haughton Lady Bucs and the Airline Vikings finished in a tie for second in District 1-5A.

The Lady Bucs and the Lady Vikings had to play again Saturday night because the district’s second-place representative receives a half of a power ratings point. Power ratings determine playoff seedings. The game doesn’t count on the teams’ records.

Four parish teams made the state playoffs — Airline, Haughton, Benton and Louisiana  New Tech at Plain Dealing. All will be on  the road for first-round games.

Madison Rowland scored 14 Saturday and 13 Friday. She hit four 3-pointers in the third quarter of Saturday’s game when it briefly looked like Airline was going to take control. She also had four Friday.

Haughton responded to Airline’s early second-half surge with a 16-2 run to regain the lead.

Saturday’s game was the third in three nights for Airline. The Lady Vikings played district champ Southwood on Thursday after the game was postponed Tuesday because of winter weather.

It was Haughton’s third game in the last four days.

Elsewhere, a young Parkway team closed a tough season with a 60-51 loss at Captain Shreve.

Benton completed the regular season with its 20th win, 47-24 over Northwood at Benton.

The Lady Tigers outscored the Lady Falcons 21-0 in the second quarter en route to a 31-7 halftime lead.