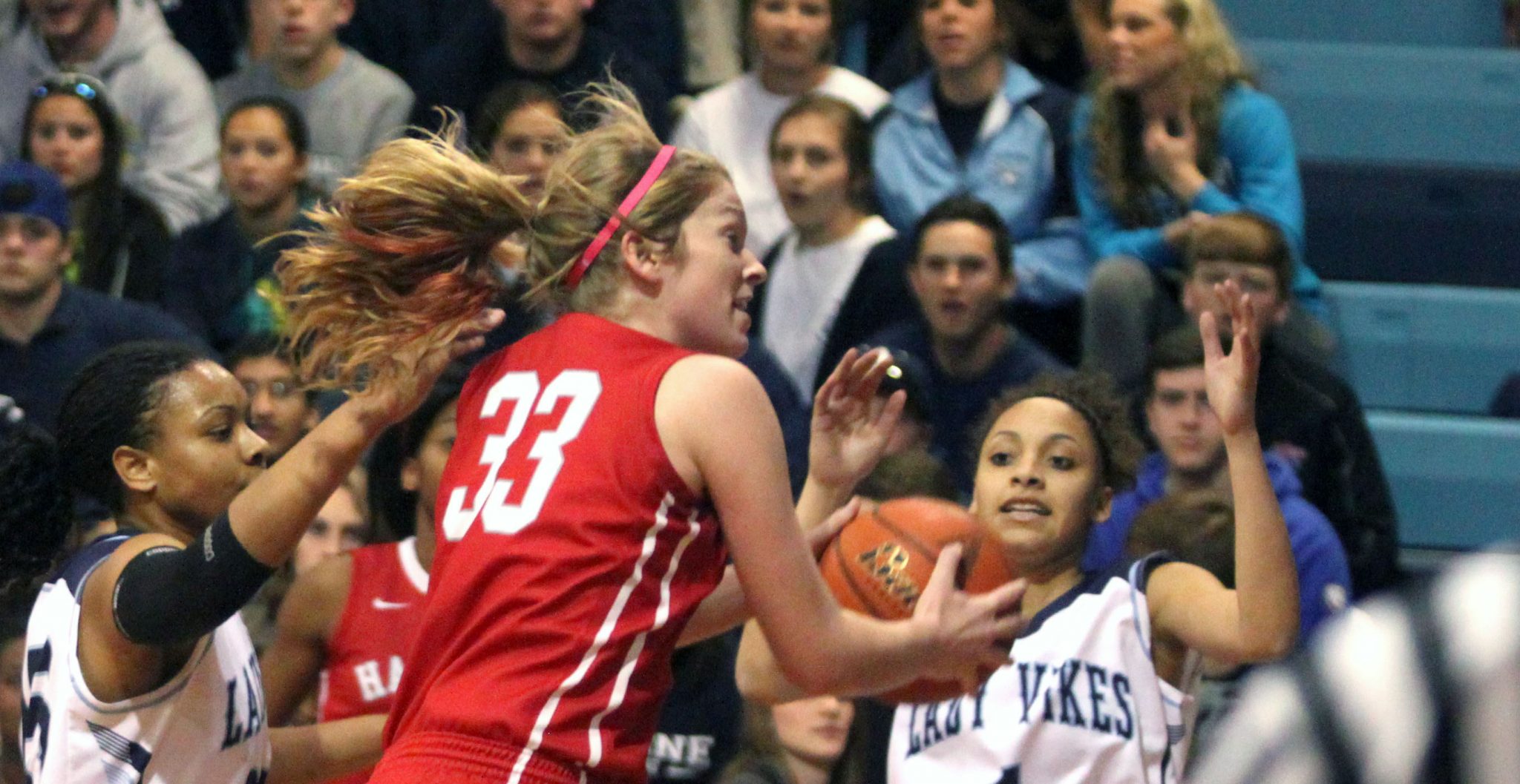 Airline downed Haughton 50-45, denying the Lady Bucs a share of the District 1-5A title and a possible playoff spot.

Despite having a sparkling 20-7 record, the Lady Vikings’ playoff fate likely won’t be known until Sunday when the final official 5A power rankings come out and playoff pairings are announced.

Airline was No. 33 in the latest unofficial power rankings released by the LHSAA on Friday. The top 32 generally make the playoffs, but district champions automatically qualify.

Thanks to Airline’s win, Southwood won the 1-5A championship with an 8-2 mark. Airline and Haughton tied for second at 7-3.

Southwood was No. 40 in the power rankings and shouldn’t move up much higher, so the Lady Cowboys will knock someone out.

Airline could jump to No. 31 thanks to the win over Haughton, but it’s by no means a sure thing. If Airline is No. 31, the Lady Vikings could travel to No. 2 West Monroe in the first round of the playoffs next week.

Haughton finished 19-7, but the Lady Bucs went into game with a No. 37 power ranking. A week strength of schedule hurt both Airline and Haughton.

Friday’s game was different from the first between Airline and Haughton won by the Lady Bucs 59-57 in overtime.

The Lady Vikings led most of the way and took a 12-point lead into the fourth quarter. The Lady Bucs mounted a fierce rally and were within three in the final minute but couldn’t get any closer.

Haughton’s Ebone’ Green scored a game-high 23 points with 18 of that coming in the second half. Haley Myers added 12 and Chelcy Swint eight.

Elsewhere Friday, Benton closed its season with a 52-29 victory over Northwood at Northwood. The Lady Tigers finished 11-17 and 5-5 in District 1-4A after winning their final two games.

Plain Dealing closed the regular season with a 61-35 victory at Haynesville. The Lady Lions improved to 16-8 overall and finished runner-up in District 1-1A, two games behind champ Arcadia. At No. 18 in the latest power rankings, Plain Dealing will likely be on the road in the first round of the playoffs.