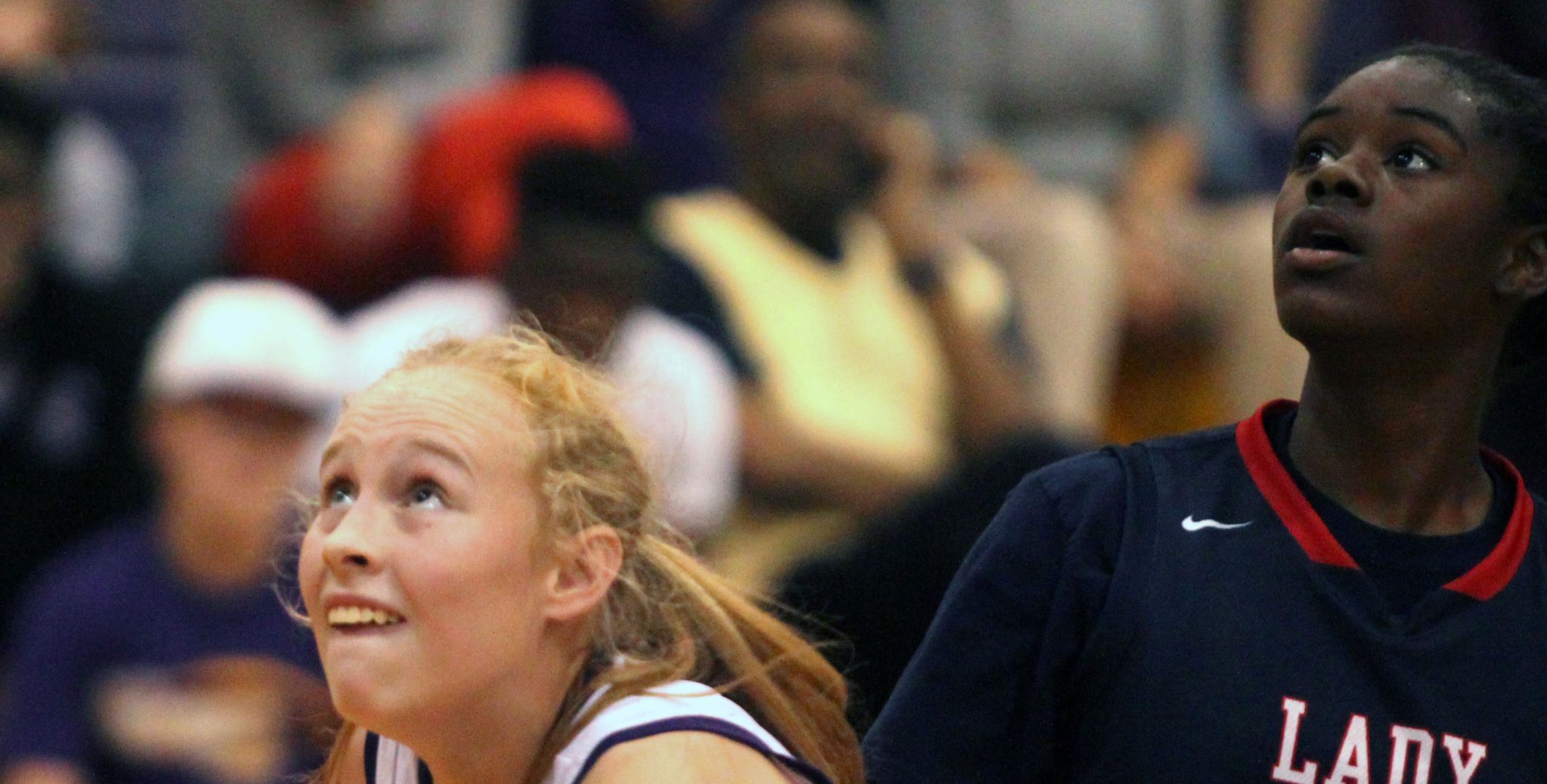 The Benton Lady Tigers pulled away in the fourth quarter for a 33-26 eighth-grade girls district basketball victory over the Greenacres Lady Mustangs Monday at Benton Middle School.

Benton and Greenacres, which won the team’s first district meeting 27-18 on Nov. 6, are in a virtual tie for first place.

Benton, which improved to 6-1, is technically a half-game ahead because the Lady Tigers have played one more game than Greenacres (5-1). The Lady Mustangs had to postpone their Nov. 20 game against Rusheon because Greenacres coach Brittany Frazier had the flu. Frazier was on the bench Monday.

In other eighth-grade games, Elm Grove defeated Cope and Rusheon downed Haughton 33-24.
Benton (7-0) remained undefeated in the seventh-grade district with a 33-19 victory over Greenacres. Haughton (6-1) remained a game back with a 28-15 victory over Rusheon. Cope dropped Elm Grove in the other game.

At Benton, the eighth-grade game was close most of the way. The Lady Mustangs led 22-16 late in the third quarter, but the Lady Tigers scored the final four points to get within two.

With 3:51 left, it was tied at 25. The Lady Tigers then closed the game on an 8-1 run.
Abbie Wynn and Emily Ward scored 13 and 12 points, respectively, to lead the Lady Tigers. Both also helped Benton win with their defense and rebounding.

At Cope, Mia Trapp poured in 16 points to lead the Elm Grove eighth-grade squad to the win. Madeline Grunewald added 10.

Games start at 4 p.m. Thursday with the championship game at 2 p.m. Saturday.

Editor’s note: This roundup contains two corrections to the version that appears in the Dec. 3 print editon. They are the score of the Benton-Greenacres 8th-grade game and Benton’s run to end the game. Both are off a point in the print edition.