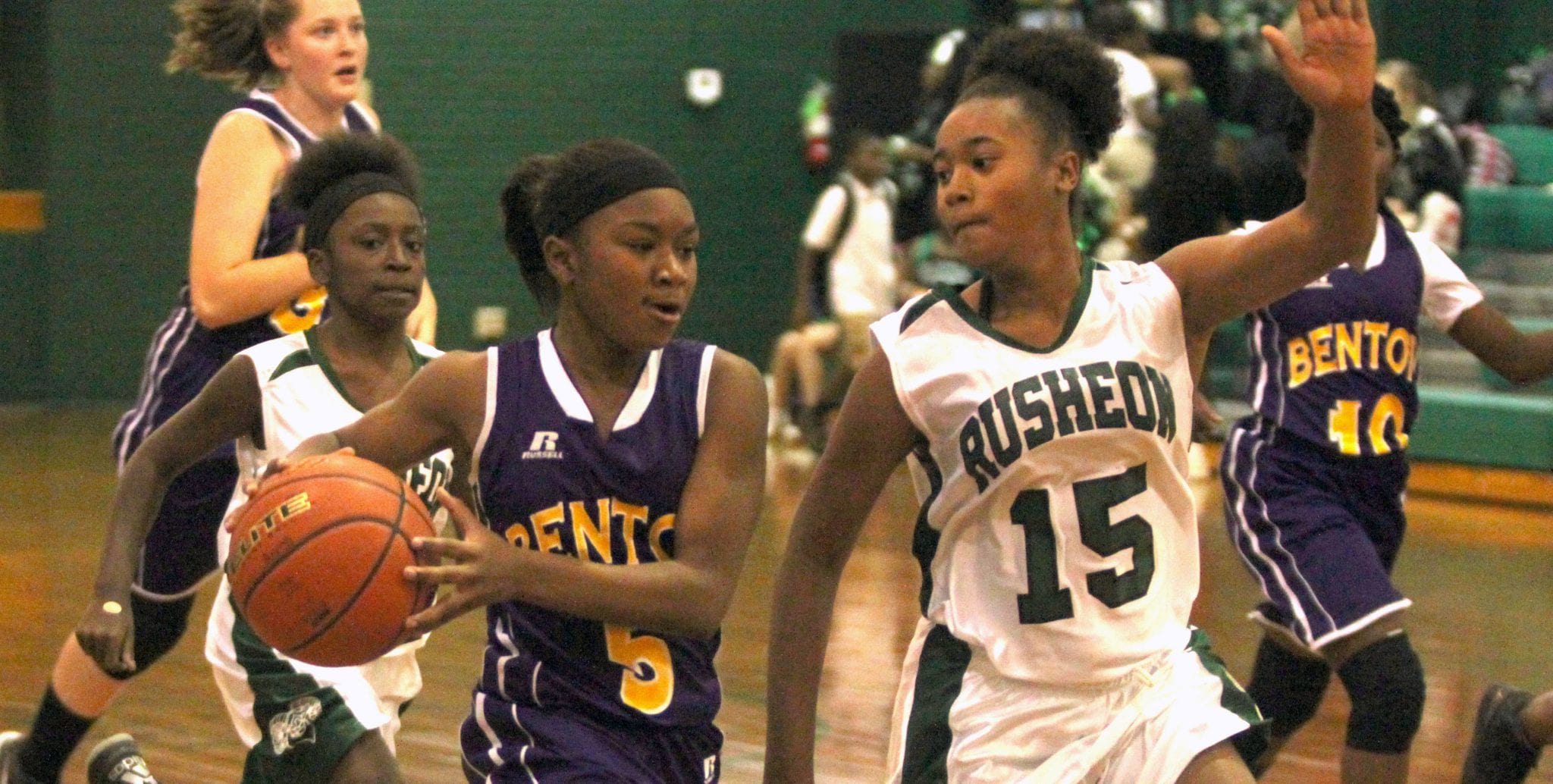 At Rusheon, Te’Quaza Chambers pumped in 15 points and grabbed six rebounds to lead the Bebton eighth-grade squad to the win.

Cope got eight points from Kari Smith and Jordan Walker.

Taralyn Sweeney led the Haughton seventh-grade team to the win with 14 points, including a 3-pointer. Paisley Reynolds added seven.

Ainsley Ross scored 12 points to lead the Greenacres seventh-grade team to the victory.

Note: The above report is based on information received from coaches.