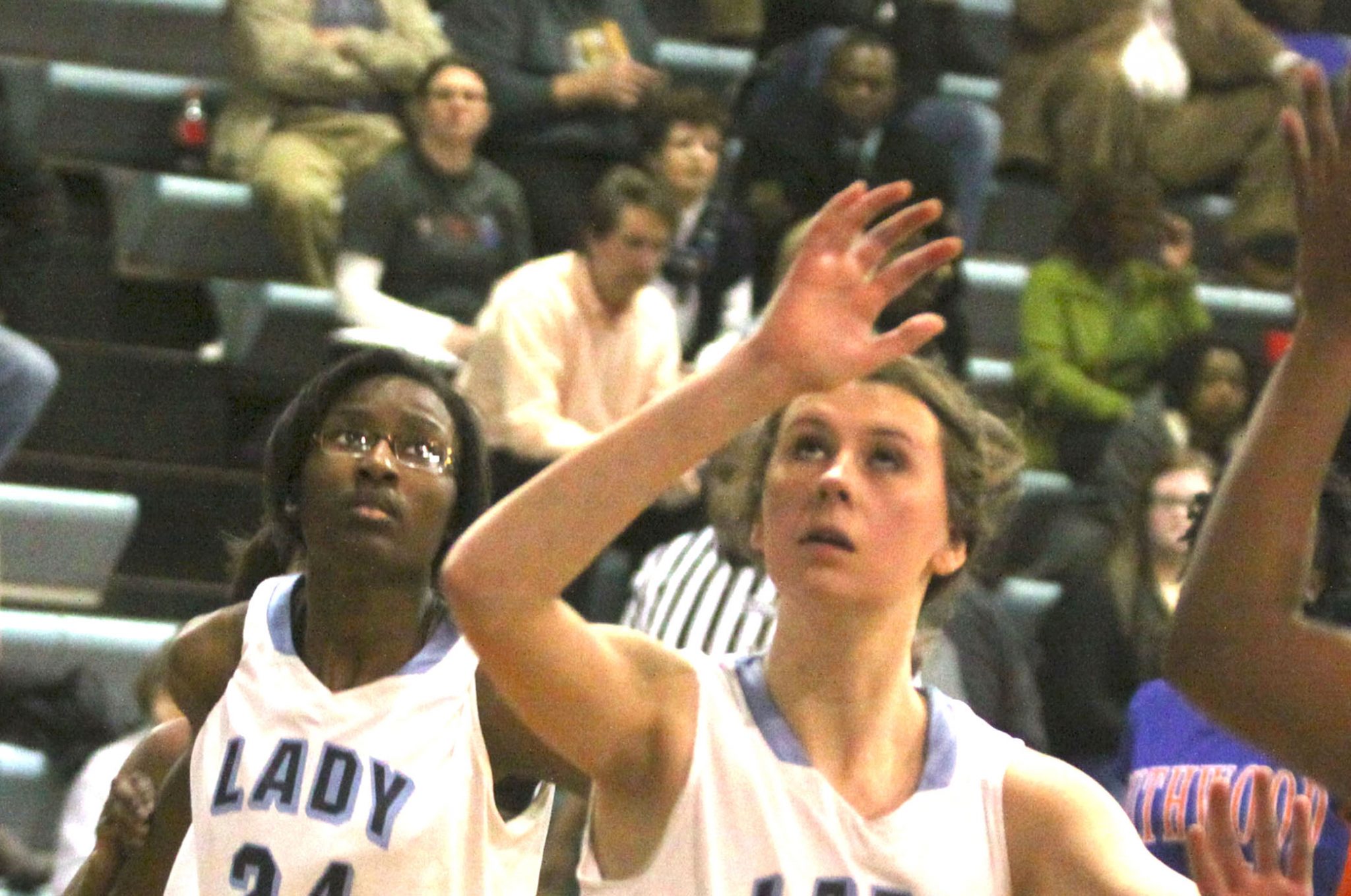 Still playing without star Madi Sessions, the Benton Lady Tigers picked up a big District 1-4A victory 70-66 over the Woodlawn Lady Knights Friday night at Benton.

Elsewhere, the Airline Lady Vikings fell to Southwood 63-50 in a battle of District 1-5A unbeatens at Airline.

The Lady Vikings and Lady Bucs will break the tie Tuesday night at 6 at Airline.

In District 1-1A, Arcadia took sole possession of the district lead with a 55-40 home victory over Louisiana New Tech at Plain Dealing.

At Benton, the Lady Tigers cut a 12-point second-quarter deficit to five at the half.

Benton came out strong in the second half, outscoring the Lady Giants 24-15 in the third quarter. The Lady Tigers led 52-48 going into the fourth and made it stand up.

Post player Gabby Jackson had a another big game for Benton with 25 points and 14 rebounds.

Sessions sat out her third straight game with a sprained ankle.

Airline got within 10 early in the second but the Lady Cowboys answered with five straight points.

The Lady Vikings got back within 10 at the half and cut it to seven on a Madison Rowland 3-pointer early in the third.

But Southwood put the game away with a 12-0 run.