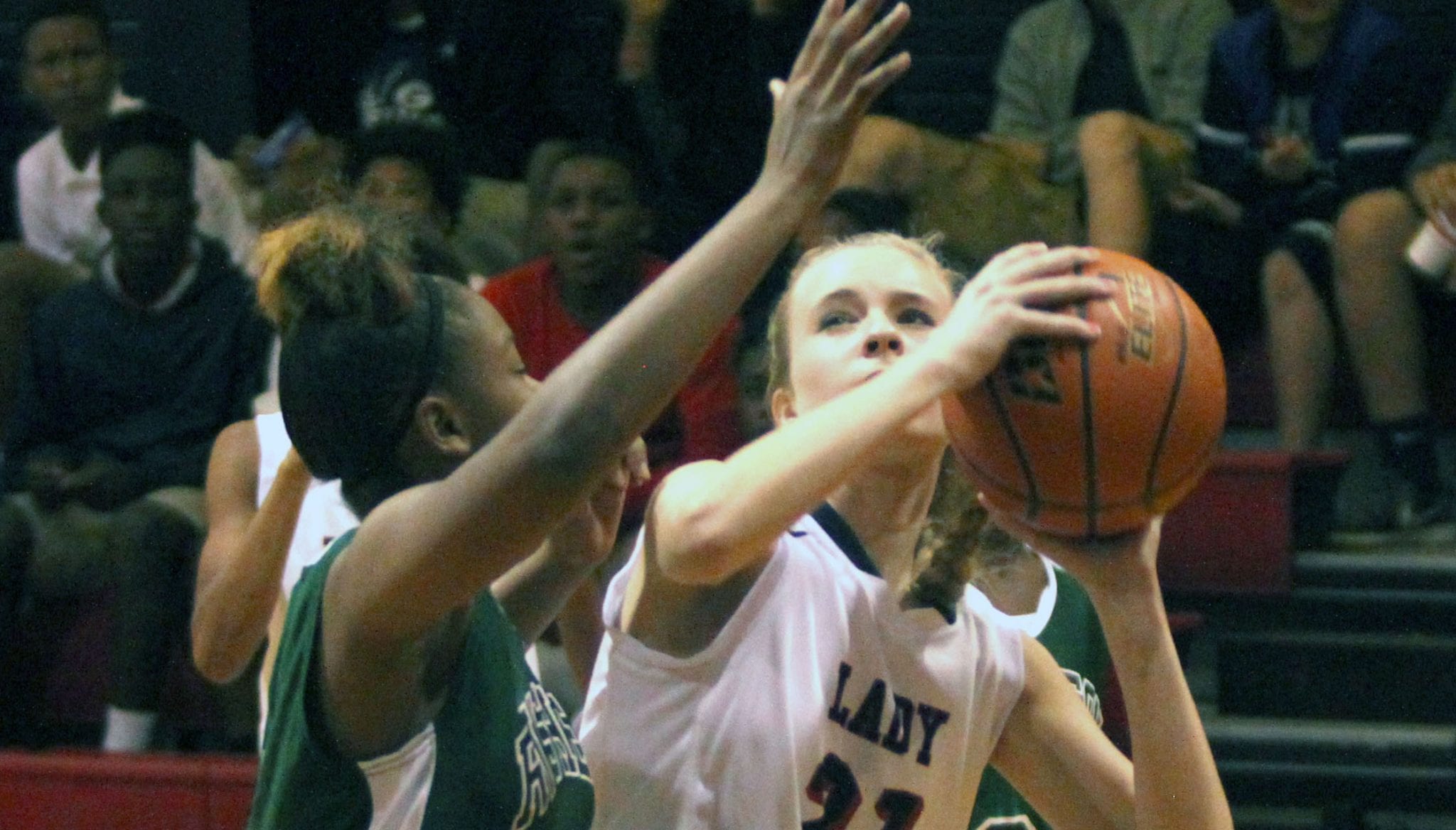 The Benton seventh- and eighth-grade teams top the Bossier Parish middle school girls basketball district standings through the first half of the season.

Robins and Bengs had six rebounds each. Coaches cited Ibanez and Tamaya Davis for their defensive play.

Amber Conway was the top Rusheon scorer. She also was outstanding on defense, coaches said.

Note: The above report is based on information received from coaches. It will be updated if further information is provided.