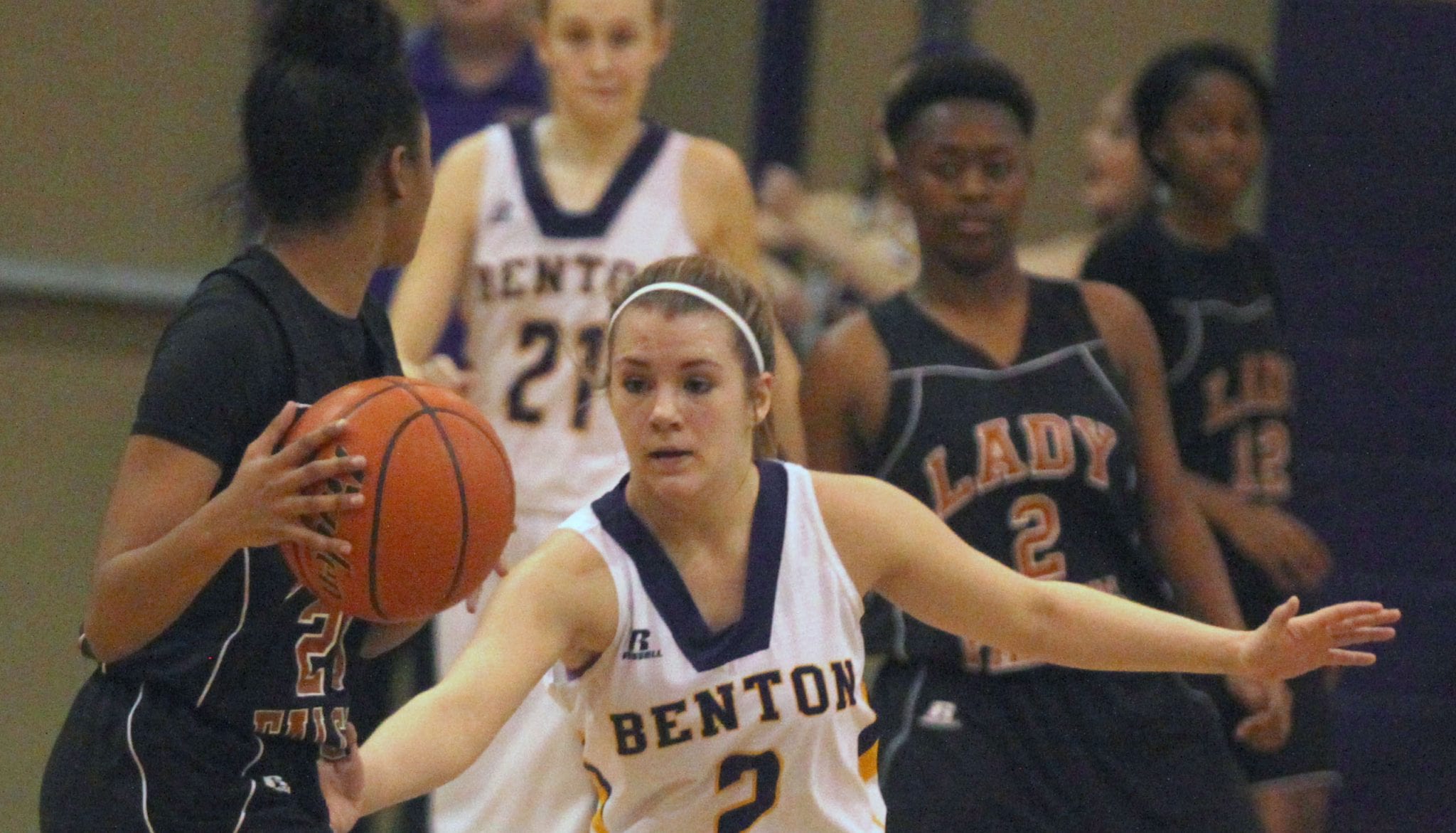 The Benton Lady Tigers won the outright District 1-4A championship with a 53-22 rout of Northwood on Senior Night Friday at Benton.

All three teams will be heading to the postseason. Fair Park was No. 13, Benton No. 14 and Bossier No. 16 in the Feb. 9 Class 4A power ratings. All three could host first-round playoff games next week.

In District 1-5A, Haughton pulled away late for a 55-47 victory over Airline in the season finale for both teams at Airline.

At Benton,outmanned Northwood hung with the Lady Tigers for the first few minutes before Benton pulled away.

At Airline, Morgan Buxton scored 15 points, including three 3-pointers, to lead Haughton. She hit some big shots down the stretch. Cassandra Simmons added 13 and Keeana Barber 10. Inez Green had 10 points and 13 rebounds.