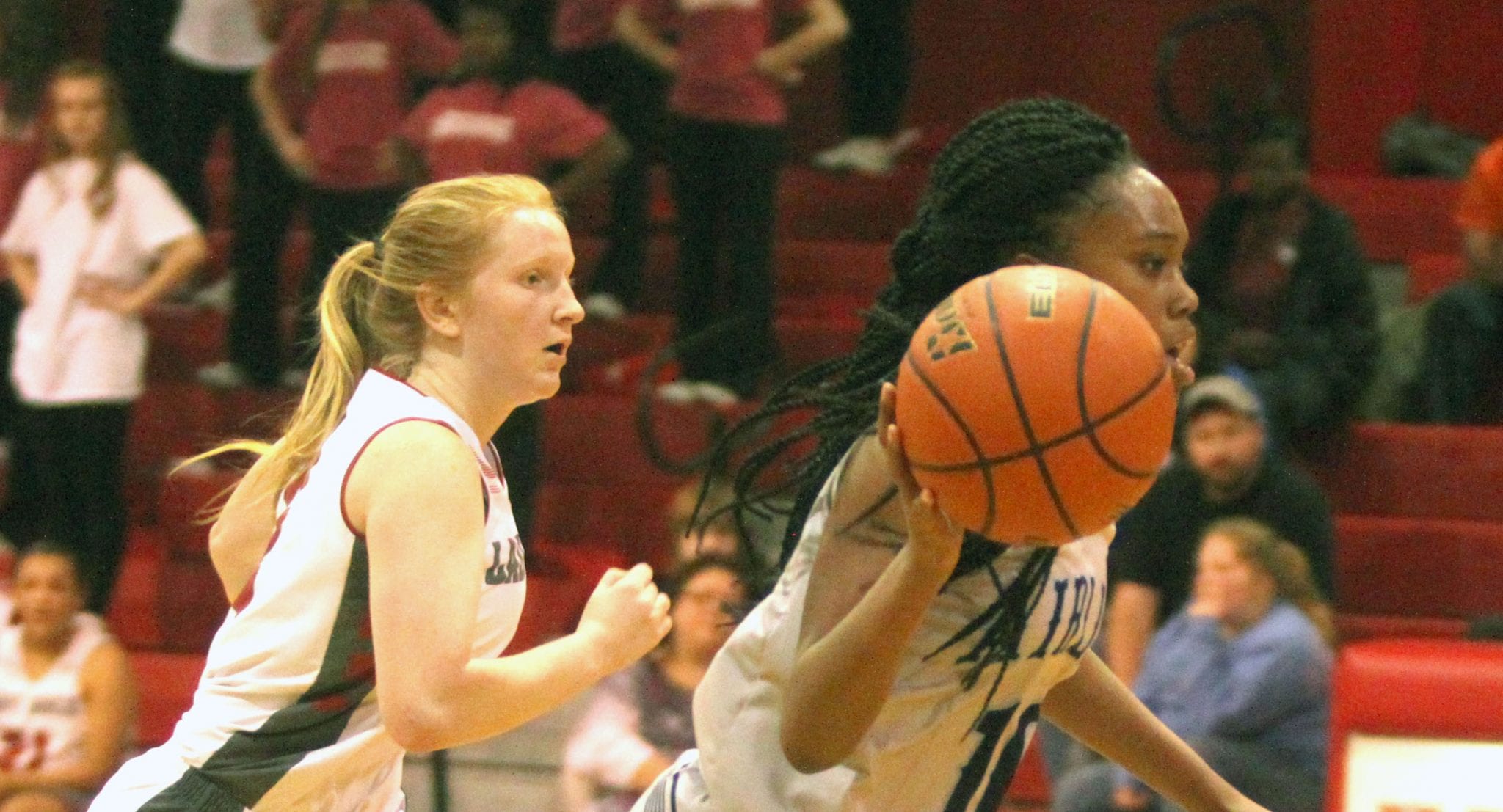 Bossier handed Woodlawn its first District 1-4A loss 54-44 at Woodlawn. Benton rolled past Northwood 46-31 in another 1-4A game at Northwood. Bossier and Benton are the only two teams without a district loss through three games.

Airline held off Haughton 40-37 in a District 1-5A game at Haughton.

In a battle for the District 1-1A lead at Plain Dealing, the Arcadia Lady Hornets defeated the Lady Lions 56-45.

The Lady Kats started slow, but Wynn got them going by attacking the basket, Williams said.

At Haughton, the Lady Bucs came out strong and took an 11-4 lead after the first quarter. But the Lady Vikings dominated the second quarter, 15-5, and led 19-16 at half.

Haughton cut the lead to one, 26-25, after three. The Lady Vikings appeared to be on the verge of pulling away a couple of times. The Lady Bucs stayed close, though, and missed a 3-pointer to tie late.