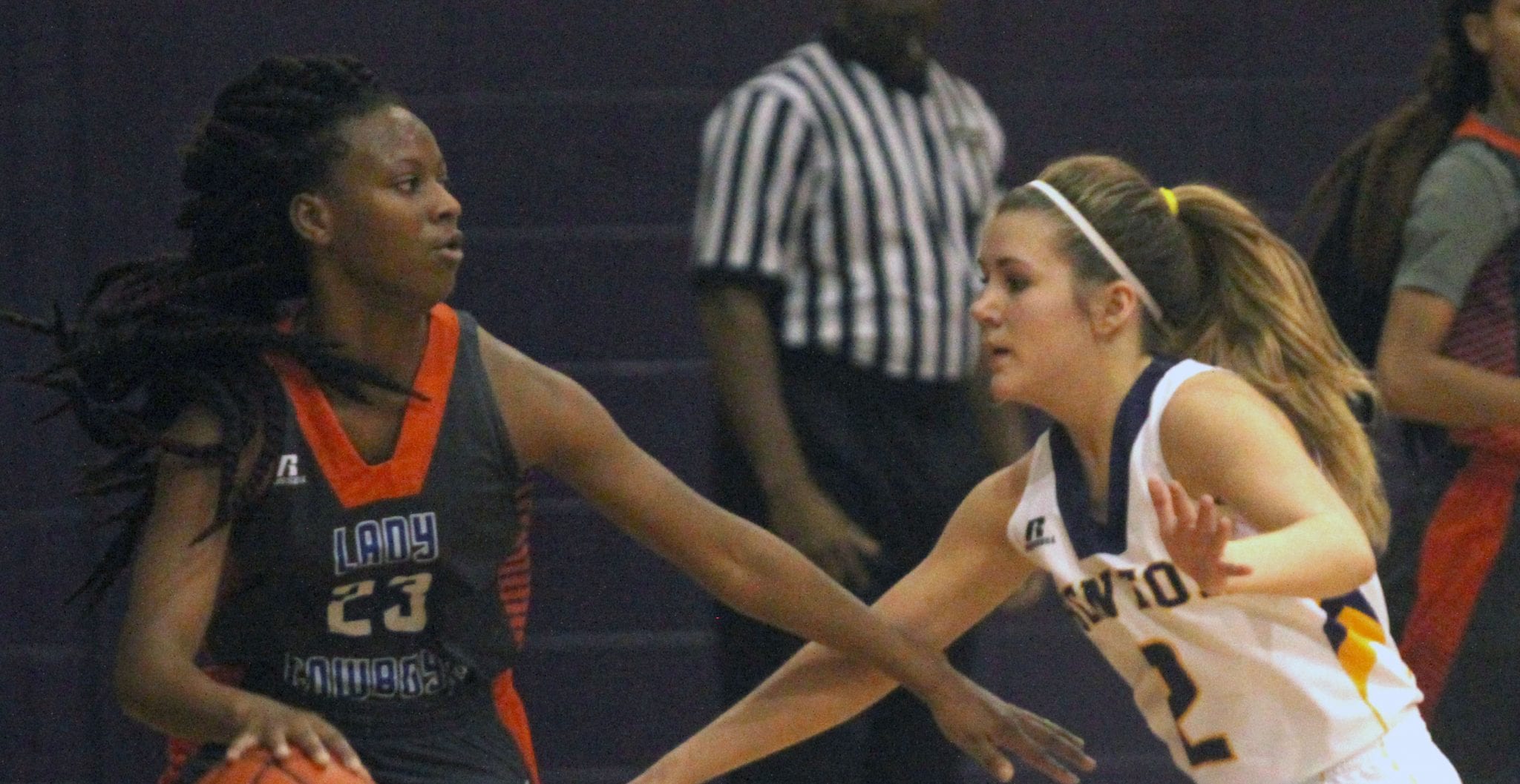 The Bossier Lady Kats won the Doyline tournament with a 57-53 victory Saturday over Minden.

It was the Lady Kats’ third tournament title of the season. The Lady Kats also won the Green Oaks Thanksgiving Classic and the Bossier Lady Kats Invitational.

The Lady Tigers had a great start and finish but a rough middle in a 53-46 loss to Southwood.

Benton led 21-6 after the first quarter, but the Lady Cowboys used strong man-to-man defense to cut the deficit to two at the half.

Southwood took the lead early in the third quarter and led 40-29 going into the fourth. But the Lady Tigers came back strong behind full-court pressure and got within one with just less than a minute to play. Southwood took advantage of an intentional foul call against Benton to pull away at the end.

Airline took fifth with a 35-25 victory over Parkway. Makayla Bendaw and Tyra Kidd topped Airline with nine points each. Parkway’s Chelsea Randle led all scorers with 15.

Red River won the tournament 77-43 over West Ouachita behind a tremendous performance from LaKeya Lewis. Lewis hit nine 3-pointers and scored 41 points and the Lady Bulldogs improved to 12-0.