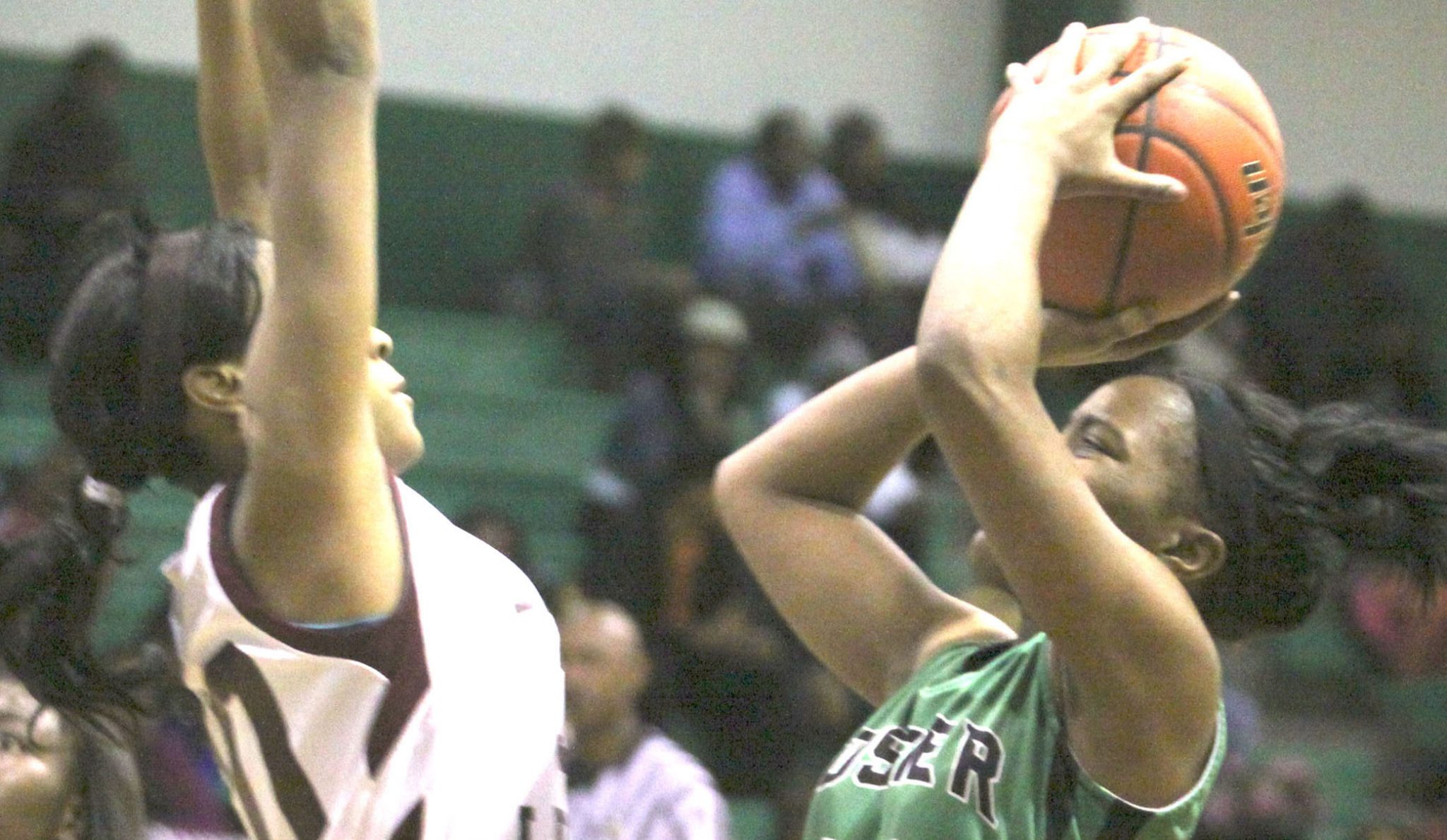 The Airline Lady Vikings improved to 2-0 in District 1-5A with a 39-31 road victory over Byrd.

The Haughton Lady Bucs evened their 1-5A record at 1-1 with a 67-40 rout of Captain Shreve at Shreve.

The Benton Tigers, playing with star Madi Sessions (sprained ankle), got a 57-53 District 1-4A victory over host Minden.

The Louisiana New Tech at Plain Dealing Lady Lions raised their record to 2-0 in District 1-1A with a 45-24 home victory over Grambling.

Elsewhere, the Bossier Lady Kats dropped at 57-51 decision to Booker T. Washington at Bossier, and the Parkway Lady Panthers fell to the Southwood Cowboys in a District 1-5A game at Southwood.

At Byrd, the Lady Vikings trailed 17-16 at the half but scored the first six points of the third quarter to take control.

Airline (12-9, 2-0) eventually extended the lead to 10 early in the fourth quarter and then withstood a minor Byrd rally.

Brittany Robinett continued her consistent play this season with a game-high 25 points. She got plenty of help from Mattie McCoy, who scored 20. Mikayla Barber and Ebone’ Green had eight points each.

At Minden, Gabby Jackson had a monster game with 25 points and 10 rebounds as Benton improved to 15-8 overall and 1-1 in district.

Megan Fream came through with 18 points and Brandy Harris had nine.

At Plain Dealing, the Lady Lions improved to 12-9 with their fourth victory in the last five games.