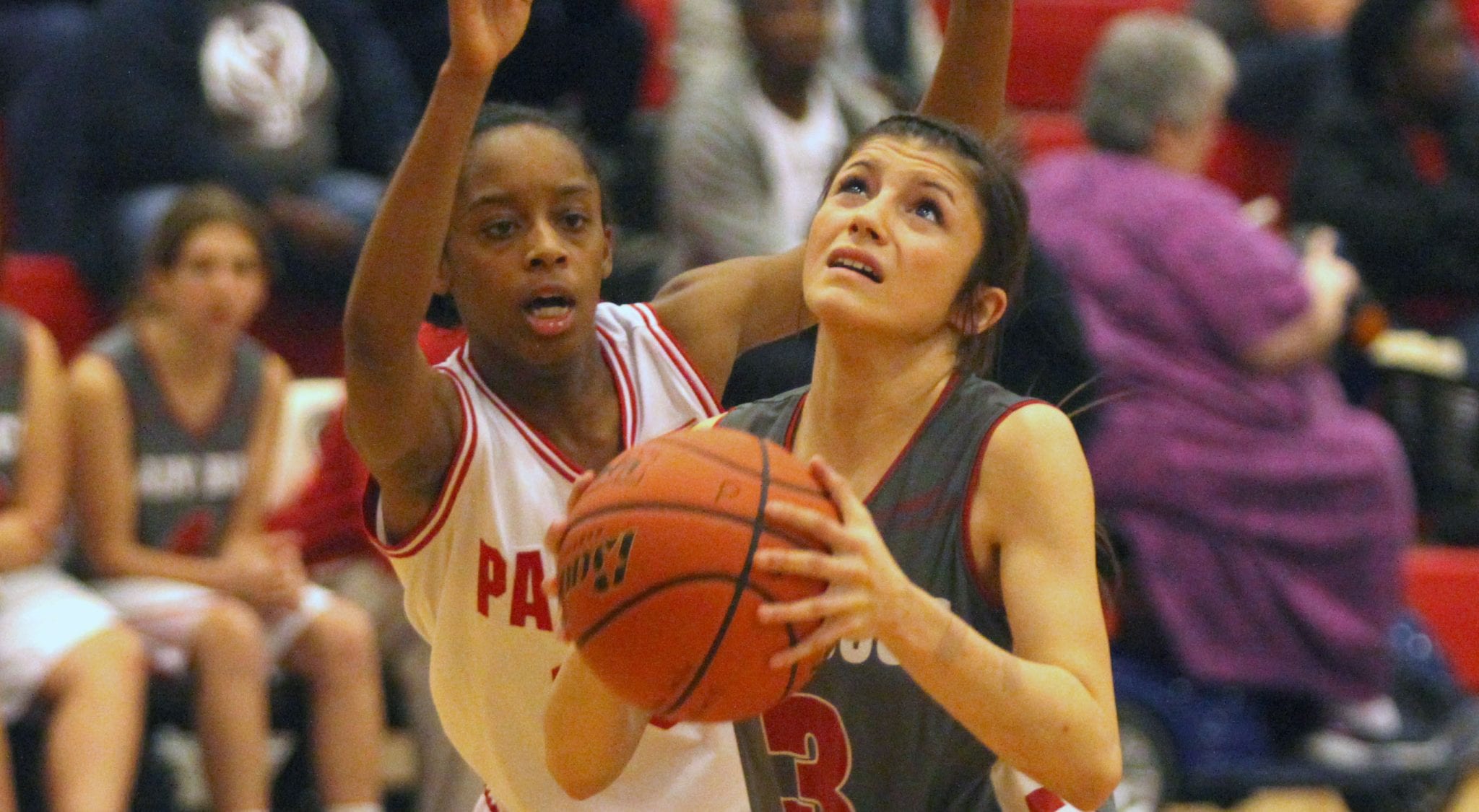 In a District 1-5A matchup between parish rivals, the Haughton Lady Bucs defeated the Parkway Lady Panthers 56-33 at Parkway. In another District 1-5A game, the Airline Lady Vikings rallied past Captain Shreve 43-41.

In District 1-4A, Benton suffered its first district loss, falling to Fair Park 74-61 at Fair Park.

In District 1-1A, Plain Dealing knocked off Cedar Creek 44-32 at home.

At Parkway, Morgan Buxton and Champagne Dennis scored 15 and 14 points, respectively, to lead the Lady Bucs, who won their ninth game of the season and third straight.

Keeana Barber chipped in with 11 points.

At Airline, Makayla Bendaw tossed in 12 points and Tyra Kidd added eight to lead the Lady Vikings (12-13, 6-5). Airline outscored the Lady Gators 15-6 in the fourth quarter after trailing by seven at the end of three.

Airline hosts Haughton Friday night in the season finale for both teams.

At Plain Dealing, Teauna Perry poured in 19 points for the victorious Lady Lions (20-6, 11-1), who remained a game behind Arcadia in the 1-1A standings. Plain Dealing visits Arcadia next Friday in the final game of the regular season.