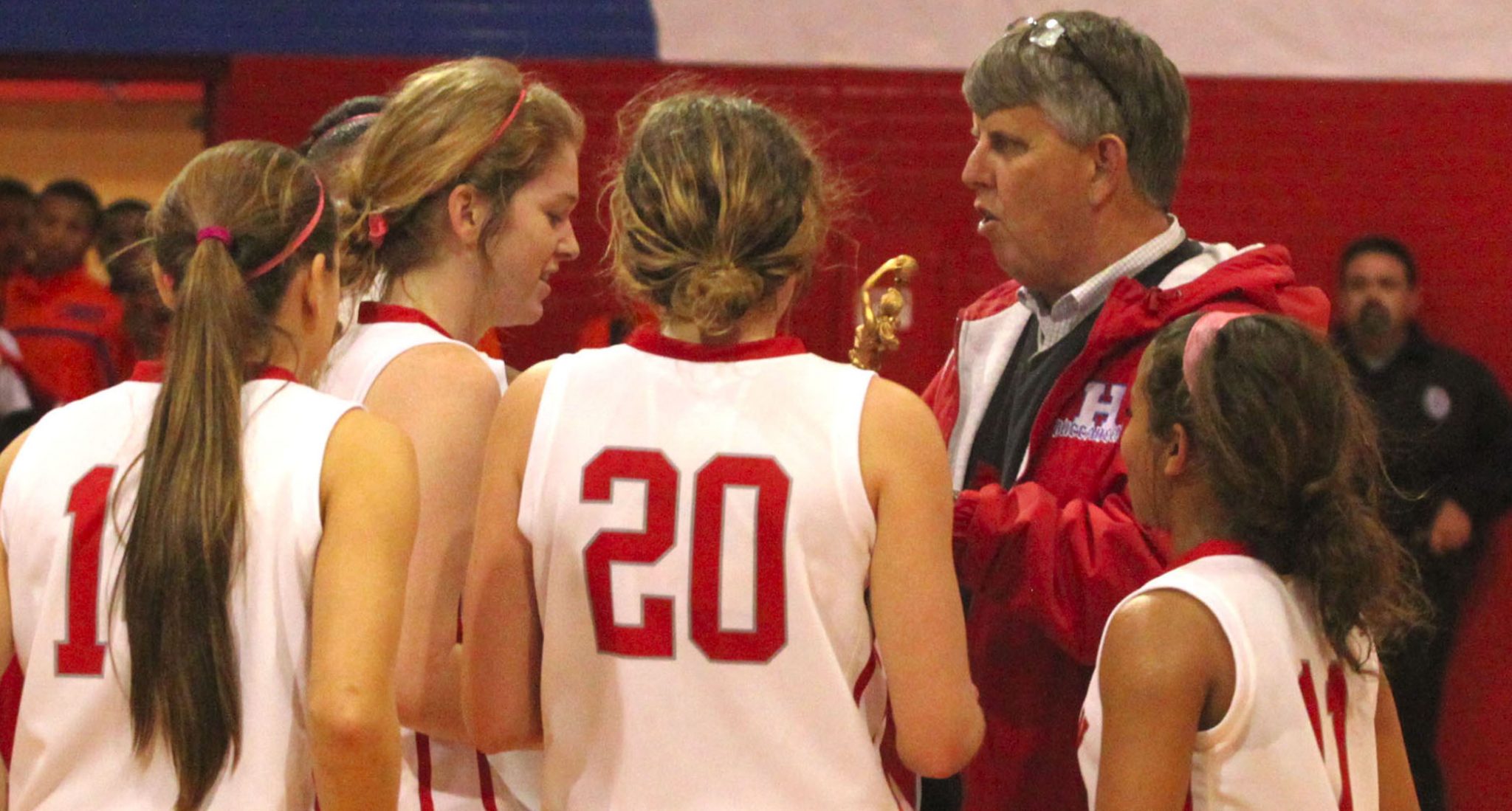 The Haughton Lady Bucs won the girls’ division of the Jack Clayton Invitational with a 60-49 victory over Ruston Saturday afternoon at Haughton.

The Lady Bucs led 22-18 at the half, but Ruston started the second half with a 9-1 run to take a 29-33 lead. Haughton rallied and took a 34-33 lead into the fourth quarter on Chelcy Swint’s putback at the buzzer.

Brittany Robinett scored seven straight points during the run and had 11 of her game-high 26 points in the fourth.

Mattie McCoy added 10 points, Mikayla Barber eight and Ebone’ Green seven. Barber was five of six from the line in the fourth quarter, and Green was four of four.

Robinett led 11 Lady Bucs who scored with 14 points. McCoy chipped in with 11.

The Lady Kats battled hard but fell to Mansfield 58-45 in the semifinals Friday and Green Oaks 80-68 in the third-place game Saturday.

Tiffany Lynn led Bossier against Mansfield with 13 points, and Necka Wynn had nine.

New Tech won two games Saturday, defeating BTW 51-46 in the consolation semifinals in the morning and Huntington 35-34 in the finals in the evening.

Benton (4-3) won one and lost two in the St. Michael tournament. The Lady Tigers defeated Redemptorist 54-45 and lost to Denham Springs 47-39 and Archbishop Chapelle 44-41.

Airline went 2-1 in the St. Michael tournament. The Lady Vikings defeated West Ouachita 44-42 and Redemptorist 46-39 and lost to Pineville 40-33.