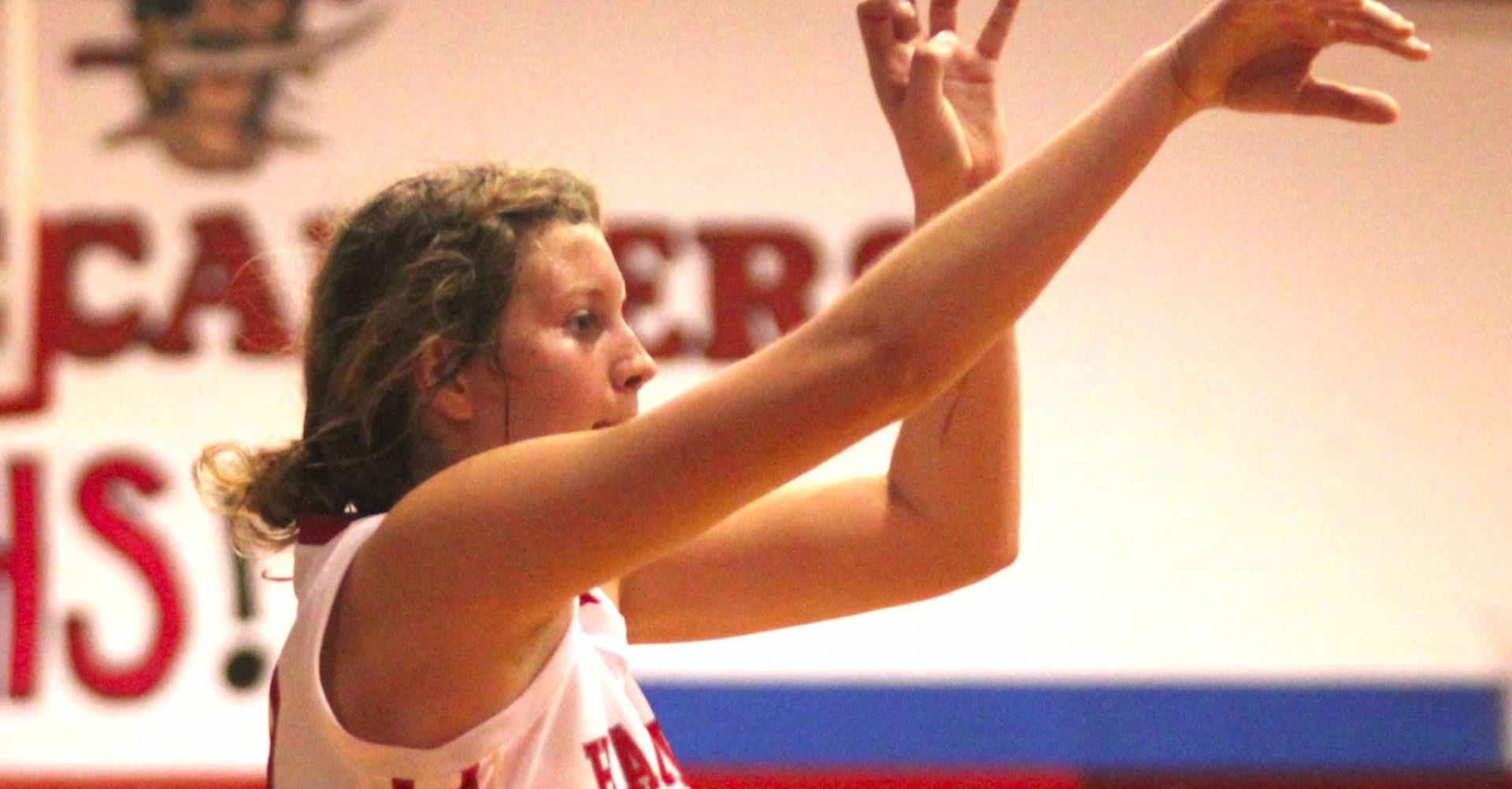 The Haughton Lady Bucs won the Doyline tournament Saturday with a 66-26 rout of the host team.

It was the Lady Bucs’ second tournament title of the season.

Chelcy Swint led Haughton with 11 points and Brittany Robinett added 10 as coach Jennifer Pesnell was able to empty her bench.

In what amounted to a de facto championship game, Haughton edged Minden 46-39 in overtime in the semifinals.

Robinett had another big game in Friday’s 48-41 victory over Woodlawn in the first round with 23 points. Mattie McCoy added 10.

The victory over Doyline was Haughton’s seventh straight. The Lady Bucs (9-2) return to action Tuesday night with a home game against North DeSoto.

Elsewhere, the Benton Lady Tigers finished third in their own tournament with a 63-57 victory over Airline Saturday. Benton fell to North Caddo 73-55 in the semifinals.

Madi Sessions scored 18 points and Gabby Jackson had 17 in the loss to North Caddo, which won the title with a 77-61 victory over defending Class 5A state champion Southwood.

Bossier is at Byrd in the only game tonight.