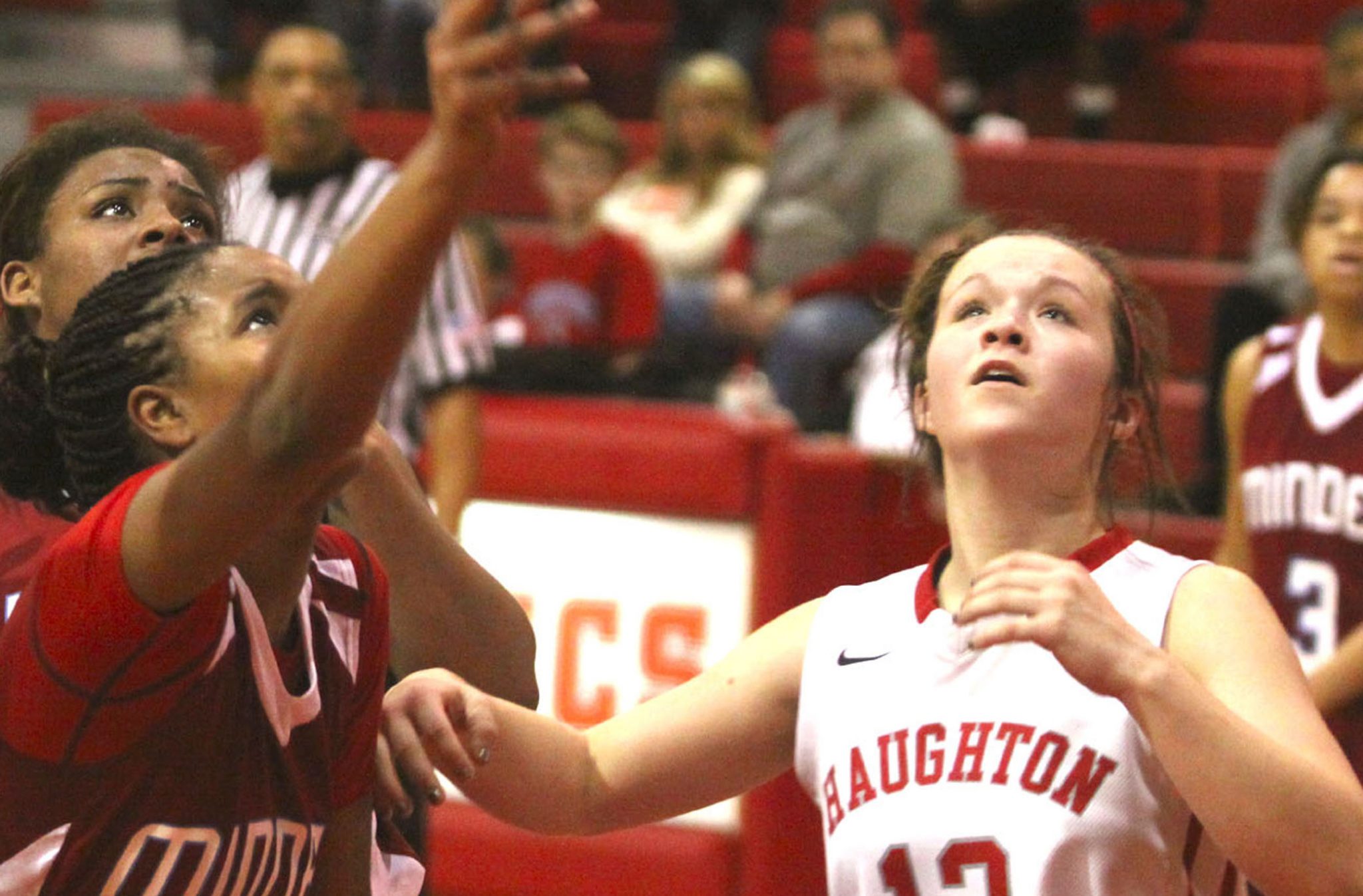 Tiffany Lynn poured in 27 points as the Bossier Lady Kats opened District 1-3A play with a 54-33 victory over North Webster Friday night at Bossier.

At Shreve, Madi Sessions scored 31 points to lead the Lady Tigers (14-7), who won their fourth in a row. That was just off her season high of 33 against Airline in the Benton tournament.

At Haughton, Ebone’ Green scored 16 points and Mikayla Barber 15 to lead the Lady Bucs to the victory.

Haughton (16-5) had a seemingly comfortable 44-30 lead heading into the fourth quarter, but the Lady Tiders came back and made a game of it.

At Airline, Madison Rowland scored all of her 21 points on seven 3-pointers to help the Lady Vikings win. Airline hit a season-high 11 3-pointers in the game.

Tasha Shiflett added 12 points as the Lady Vikings improved to 10-9.