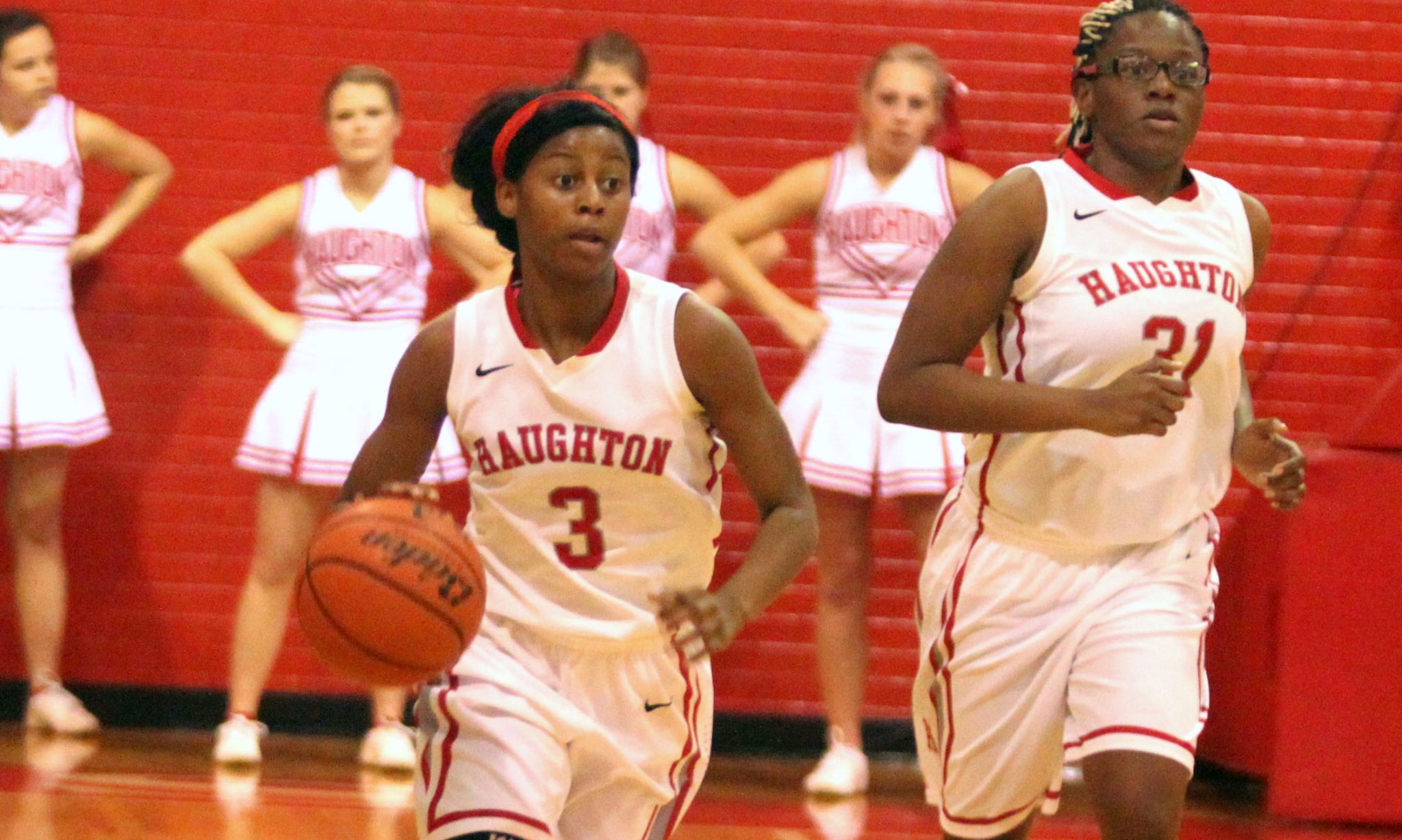 The news wasn’t so good for other parish teams.

Haughton, coming off a thrilling overtime victory over Airline on Tuesday, got off to an horrific start and fell to Southwood 55-41 in a battle for the District 1-5A lead at Haughton.

In another District 1-5A game, Parkway fell to Byrd.

Bossier dropped a 61-47 decision to Evangel in a District 1-3A game at Evangel.

At Airline, Madison Rowland added 16 points, including four 3-pointers, in the victory over Shreve. The Lady Gators kept it close and trailed by just one with 1:04 left.

McCoy was clutch at the free-throw line, sinking five of six down the stretch.

At Haughton, the Lady Bucs couldn’t buy a basket in the first half and trailed 30-13 at the break. Haughton outscored Southwood by three in the second half but it was too little too late.

Southwood leads 1-5A with a 5-1 record. Haughton, Airline and Byrd are tied for second at 4-2.

At Evangel, Bossier remained within striking distance for much of a game but couldn’t make a run at the Lady Eagles. Tia Walker led the Lady Kats, who dropped to 3-3 in 1-3A, with 16 points. Shermicheal Johnson added nine and Bree West eight.