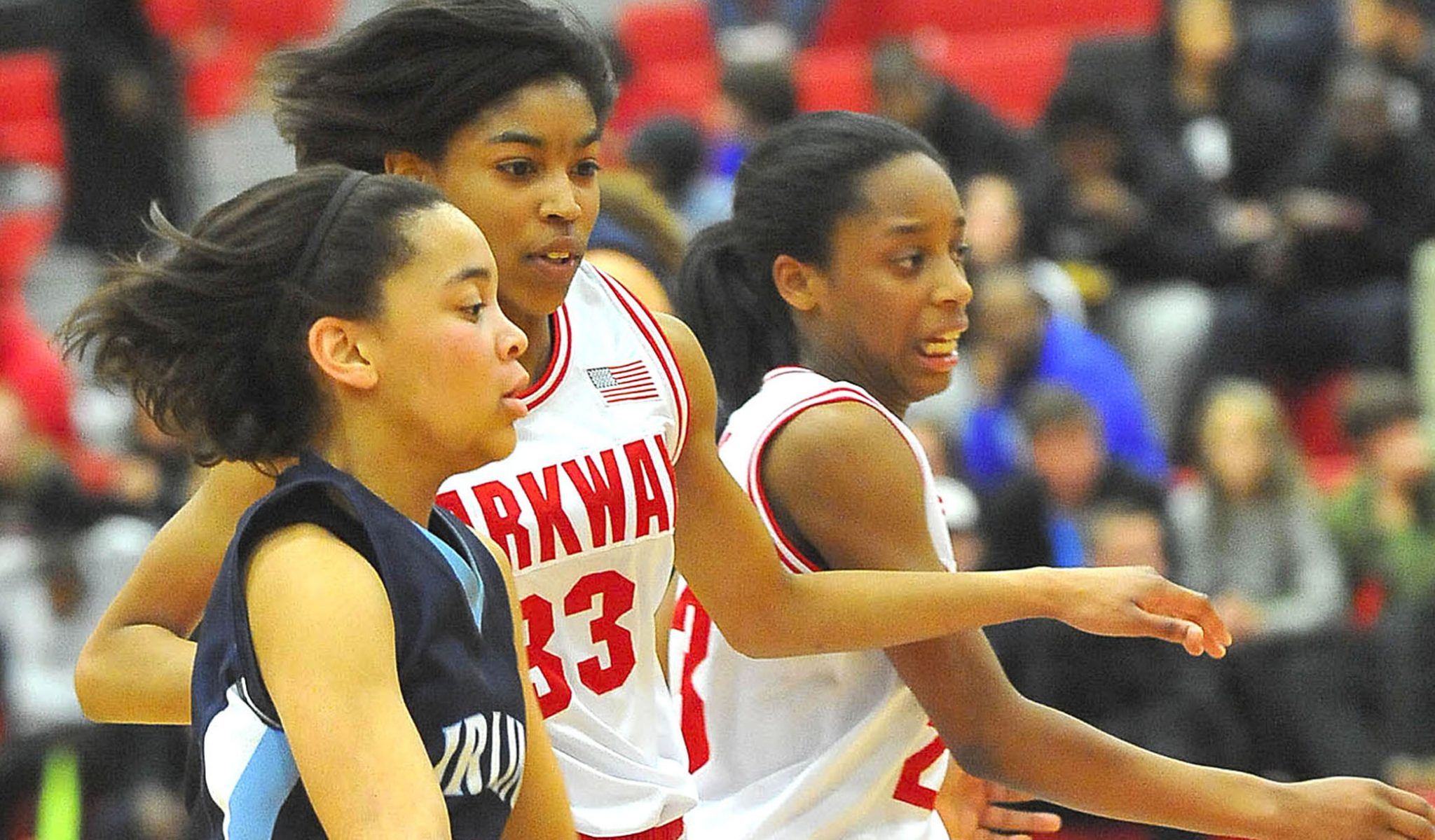 Tuesday was another mostly successful night for Bossier Parish teams in district competition.

In the only matchup of parish teams, the Airline Lady Vikings defeated the Parkway Lady Panthers 63-24 in a District 1-5A game at Parkway.

The Lady Vikings and Lady Cowboys will break the tie tonight at Airline.

Haughton remained a game behind the co-leaders with a 47-34 victory over host Byrd.

In 1-4A, the Benton Lady Tigers cruised past Northwood 66-42 at Northwood.

In 1-3A, the Bossier Lady Kats dropped a 63-26 decision to Mansfield at Bossier.

In 1-1A, the Louisiana New Tech at Plain Dealing Lions improved to 3-0 in district play with a 39-23 home victory over Cedar Cedar Creek.

At Parkway, Airline raced to a 16-3 lead and never looked back in cruising to the victory.

At Bossier, the Lady Kats hung with Mansfield for a quarter but were outscored 39-9 in the second and third quarters.

At Plain Dealing, the Lady Lions (13-9) won their fourth straight and sixth in the last seven games.