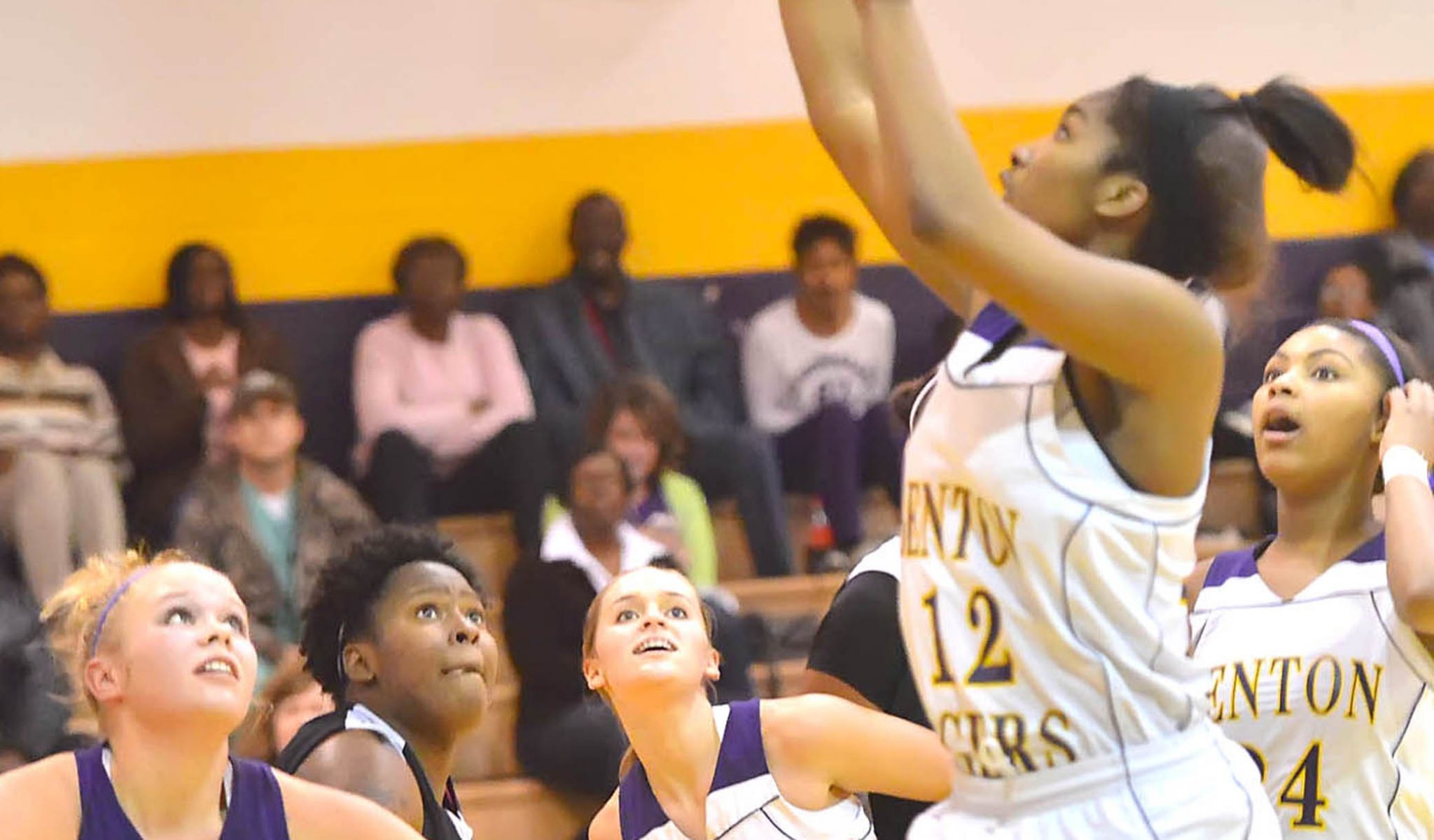 Last season, the Benton Lady Tigers made the playoffs with a team loaded with underclassmen.

So it’s no surprise that Benton coach Mary Ward is excited about her teams’ prospects for this season.

“We are looking forward to a great year,” she said. “We have a good group of young ladies and we plan on being competitive in every game.”

Senior guard Megan Fream, a second-team All-Parish selection, also returns. She and Sessions will serve as co-captains again this season.

Ward also has a new assistant in Lyndzee McConathy, an assistant at Bossier last year.

Haughton coach Jennifer Pesnell also has an experienced team with four starters back off last season’s 17-13 Class 5A playoff team.

“I have two other juniors and a group of sophomores that should see playing time,” Pesnell said.

The good news is that guard Kei McCoy is back healthy after missing most of last season because of an injury.

The bad news is that standout forward Jasmyn Carswell, a second-team All-Parish selection last season, will miss at least the first half of the season recovering from injuries sustained in a car accident.

Duhon said that Carswell, who averaged 8.9 points and 8.6 rebounds last season, is out indefinitely, but he hopes to have her back by the Doc Edwards tournament in late December.

“Tasha Shiflett, Destiney Wesley, Katie Pilcher, and Hannah Brewster will have to pick up the rebounding load, while Shiflett, Madison Rowland and Tia Walker will be asked to score more to make up the difference,” Duhon said. “Taylor Gatson has really improved from last year when she was forced into the point guard role.”

Airline finished 11-19 last season and lost to eventual state champion Southwood in the first round of the 5A playoffs.

“We need to play great defense each night in order to be able to compete with the teams on our schedule,” Duhon said.

Parkway coach Aaron Megee said his Lady Panthers will be young this season. The Lady Panthers won only five games last season thanks in part to injuries.

“We’re currently playing a two-group rotation and trying to wear people out by running as fast as we can,” he said. “Out of the 14 kids that will dress Saturday (in the jamboree) I will have one senior (Shania Perez), two juniors (Haley Sepulvado and Kaylee Sarvis), five sophomores, and six freshmen.

“We are in the beginning stages of a youth movement. We have talented kids at our younger levels. They just aren’t varsity ready today. Hopefully they will get there soon and very soon.”

Bossier coach J.C. Dickey will have to do without the services of his top returning player. All-Parish forward Deniera McGlothan (15 ppg, 7 rpg last season), suffered a torn ACL in a recent scrimmage and is out for the season, Dickey said.

Despite the loss of McGlothan, Dickey expects his team to be competitive.

“I think we’re going to be good — fast and athletic,” he said. “We’ve got a good little sophomore class and a couple of key juniors will help us out off the bench.”