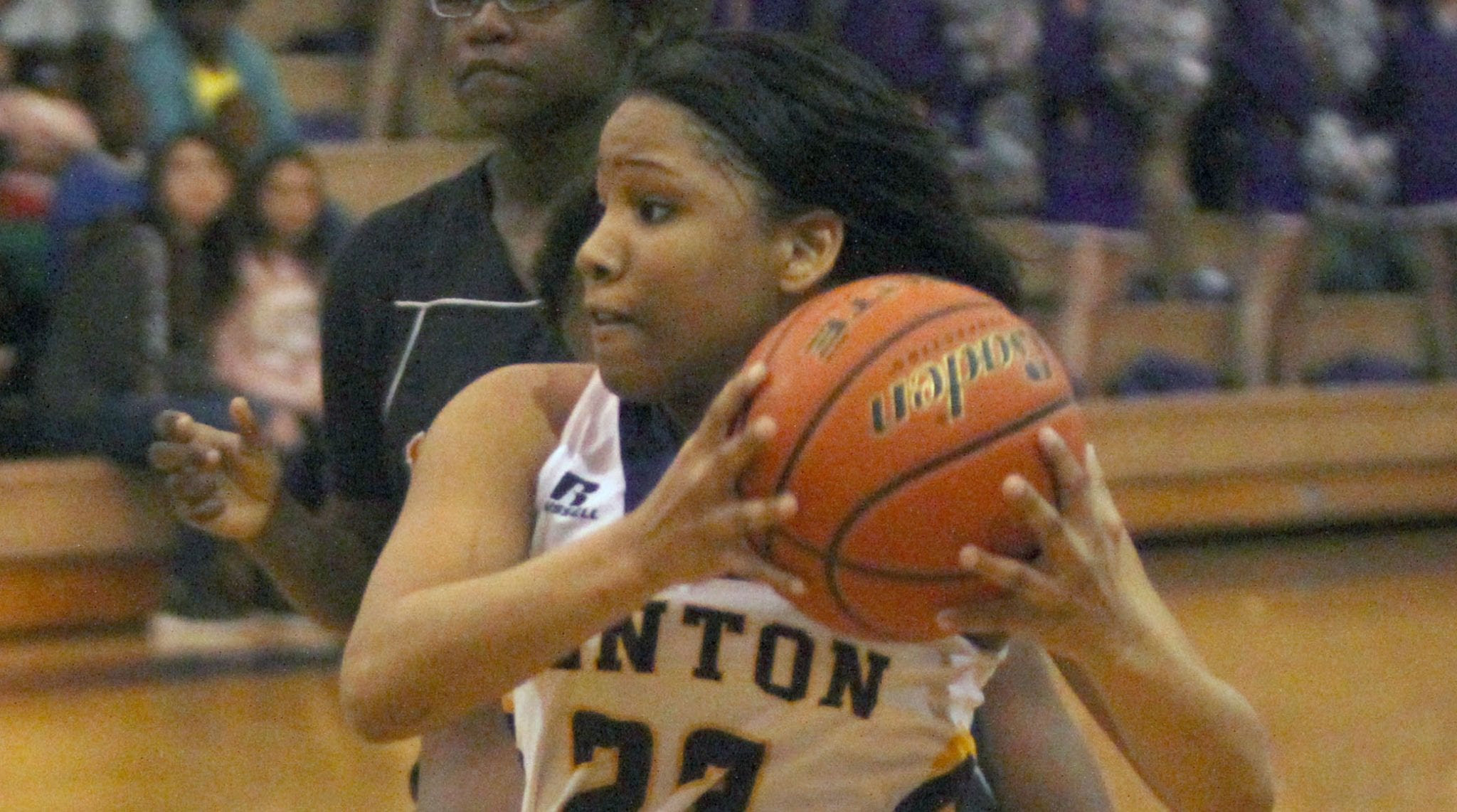 Salmen, which has made it to four straight Class 4A state championship games, started the season in turmoil.

Seven players were suspended after school officials said they failed to show for the season opener on Nov. 17, according to the New Orleans Times-Picayune/nola.com. The Lady Spartans’ roster on Maxpreps.com has five freshmen, two sophomores and one senior.

All three games tip off at 6.

Benton won 16 of its last 18 games, including 11 of its last 12. The Lady Tigers are led by senior guard Brandy Harris and freshman guard Emily Ward. Senior guards Lele Carper and Aimee Gentry and senior forward Lazaria Lloyd have also contributed to the teams’ success.

Freshman Abbie Wynn and sophomore Kaitlin Bratten have played some quality minutes off the bench.

Beau Chene finished tied for fourth in District 4-4A with a 3-7 mark. The Lady Gators lost four of their last five games.

Sophomore Destiny Thomas has also been a key to the team’s success. She averages 10.3 points, six rebounds and 2.5 steals.

According to The Times-Picayune/nola.com, three Salmen seniors, two juniors, one sophomore and one freshman were suspended. The website reported that “some of the parents and students were not happy with the hiring process” of Panos Bountovinas as coach last summer and the players’ failure to show for the season opener was a protest.

Bountovinas, who coached Mt. Carmel to the Class 5A state title in 2014, replaced Kevin Anderson, who retired after leading the Lady Spartans to the four straight title games and championships in 2013 and 2014.

Plain Dealing won 12 of its last 14 games, falling only to Class 1A No. 1 seed Arcadia in two district contests.

Sophomores Draunatika Thomas, Teunna Perry and Hershey Stumon along with senior Darmesha Noble and freshman Dra Briggs have all contributed to the Lady Lions’ success.

East Iberville won just two of their last six regular-season games. The Lady Tigers finished fourth in District 8-4A at 6-6.