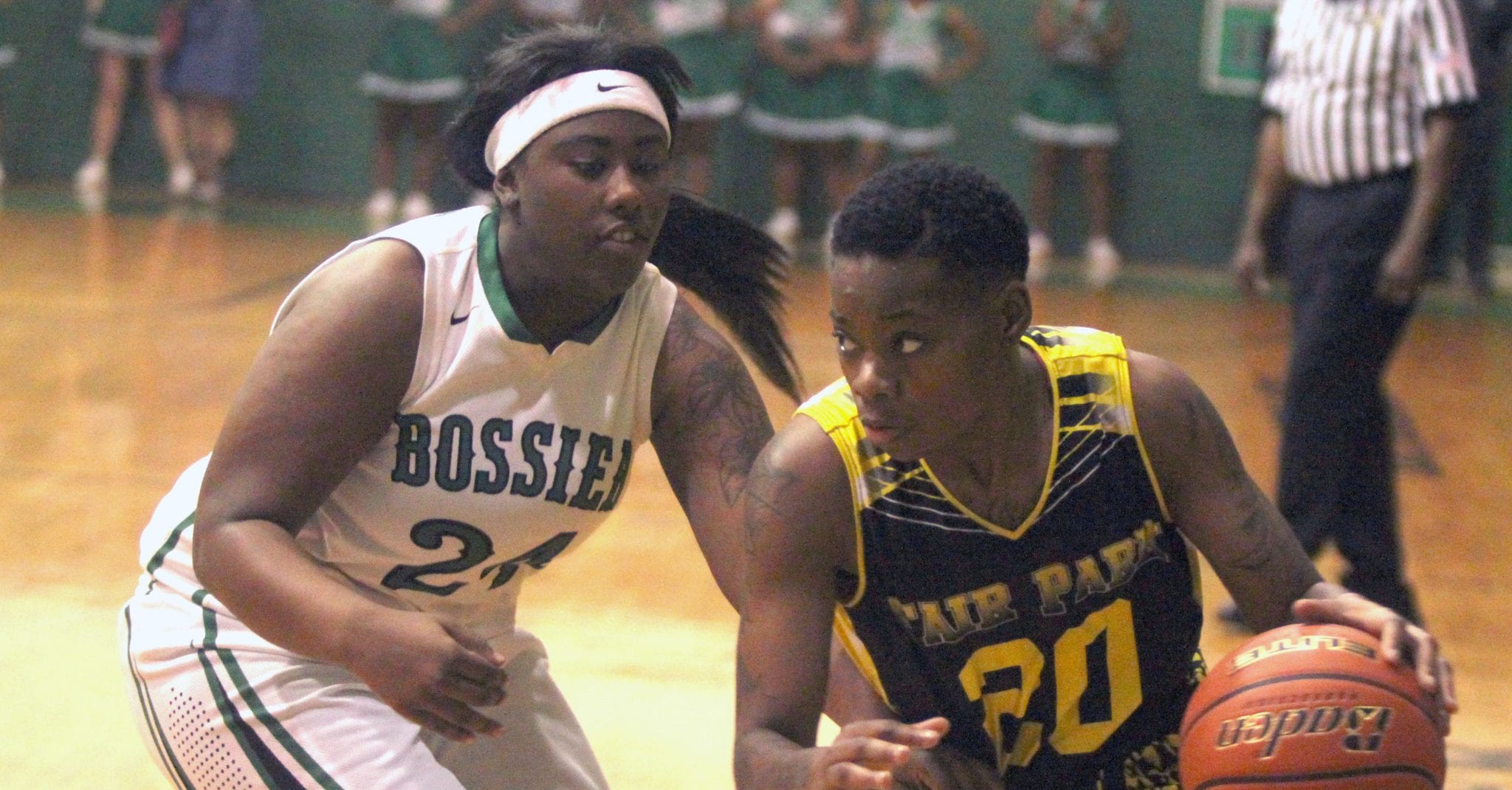 The Benton Lady Tigers and Bossier Lady Kats set up a key District 1-4A showdown with wins Friday night.

Benton routed North DeSoto 60-31 in Stonewall to remain undefeated in district play. Bossier remained one game behind the Lady Tigers with an impressive 60-45 victory over defending champion Fair Park.

Phlegm got the Lady Kats going offensively with two 3-pointers. Bossier trailed by one at the end of the first quarter before taking control in the second, outscoring the Lady Indians 19-10.

The Lady Kats played smart with the second-half lead and eventually stretched it to 19 with 4:50 left in the game.

“My guards pushed the tempo and made some great decisions in the open court,” Williams said. “I couldn’t be more proud in the fight they had the entire game. It was exactly what we needed until Necka and Destiny Thomas brought us home with their scoring.”

In 1-5A play Friday, Airline fell to host Evangel 44-39. Tyra Kidd led the Lady Vikings with 16 points. Parkway picked up its seventh overall and win and first district victory, 41-40, over Captain Shreve.

In District 1-1A, Plain Dealing improved to 18-6 overall and 9-1 in District 1-1A with a 44-29 home victory over Grambling. Draunatika Thomas led the Lady Lions with 12 points. Teunna Perry added 11.