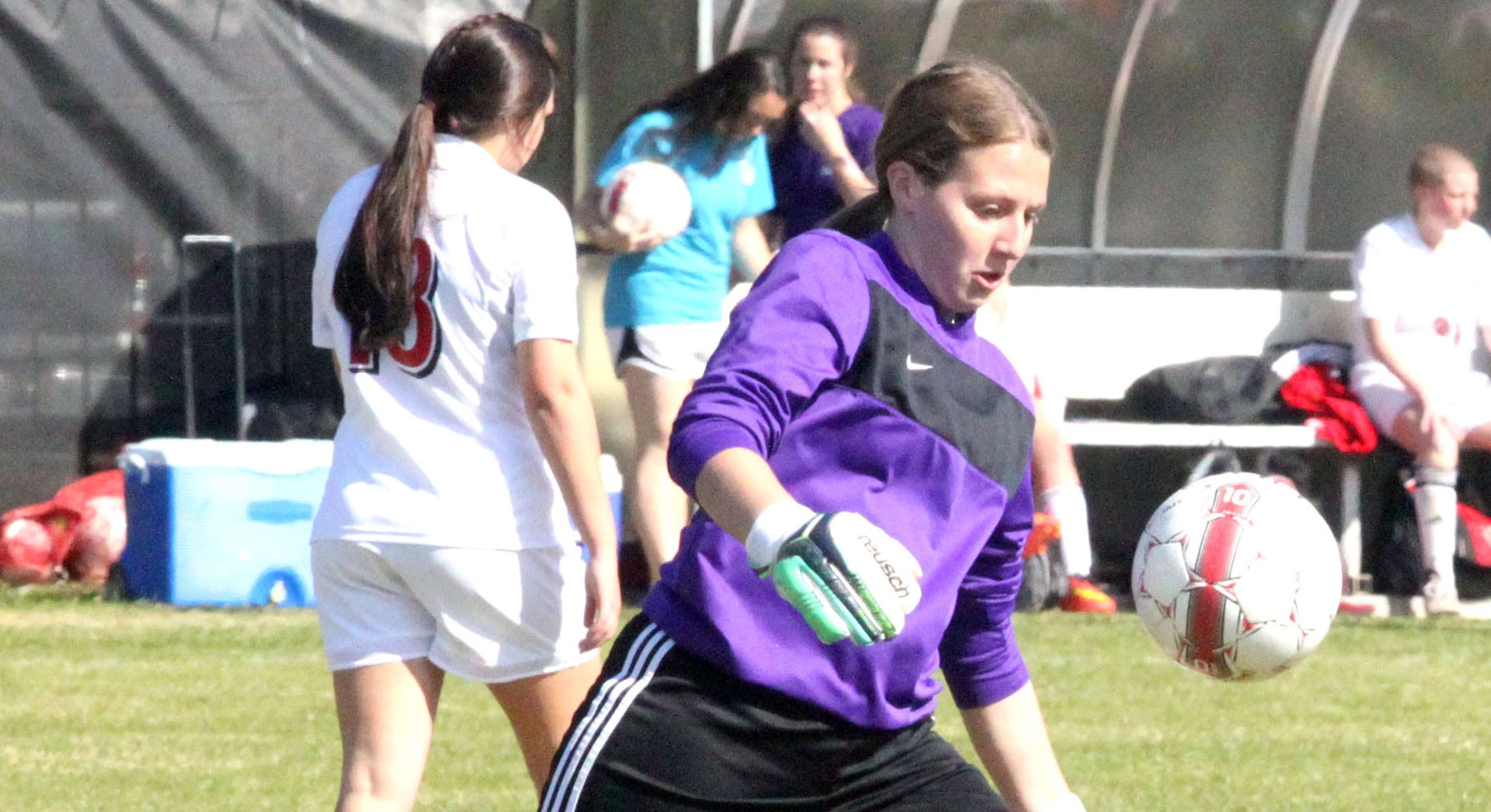 Parkway has lost only twice since early December and both of those came against teams in the semifinals of their respective divisions. The Lady Panthers fell to Division III semifinalist Loyola 4-2 on Jan. 7 and Division I semifinalist Byrd 3-0 on Jan. 20.

Parkway rolled through District 1 without allowing a goal. The Panthers have defeated Beau Chene 6-0 and West Ouachita 2-0 in the playoffs.

The Lady Falcons tied district foe Lakeshore 2-2 on Jan. 27. That was the only game in which they allowed more than one goal. Lakeshore, the No. 4 seed, faces No. 1 St. Thomas More in the other Division II semifinal.

Ben Franklin has allowed only nine goals all season. The Lady Falcons have defeated Live Oak 7-1 and Central Lafourche 6-1 in the playoffs.

Parkway’s Mackenzie Kleinpeter and Sara Funderburk were the top scorers in Northwest Louisiana during the regular season. Kleinpeter had 51 goals and Funderburk 38. Miranda Scotten is the Lady Panthers’ third-leading scorer with 17.

Funderburk also led the area in assists with 30. Scotten and Kleinpeter were second and third with 21 and 17, respectively.

Kleinpeter, Funderburk and Scotten are all two-time first-team All-Parish selections. Scotten and Funderburk, both seniors, were the MVPs on the 2014 and 2015 teams, respectively.

But they are not the only reason for Parkway’s success.

The Lady Panthers also got an boost on the field and emotionally with the return of Morgan Ersoff for the final regular season game and playoffs. Ersoff spent most of the season at St. Jude’s Children’s Research Hospital in Memphis, Tenn., undergoing treatment for leukemia.