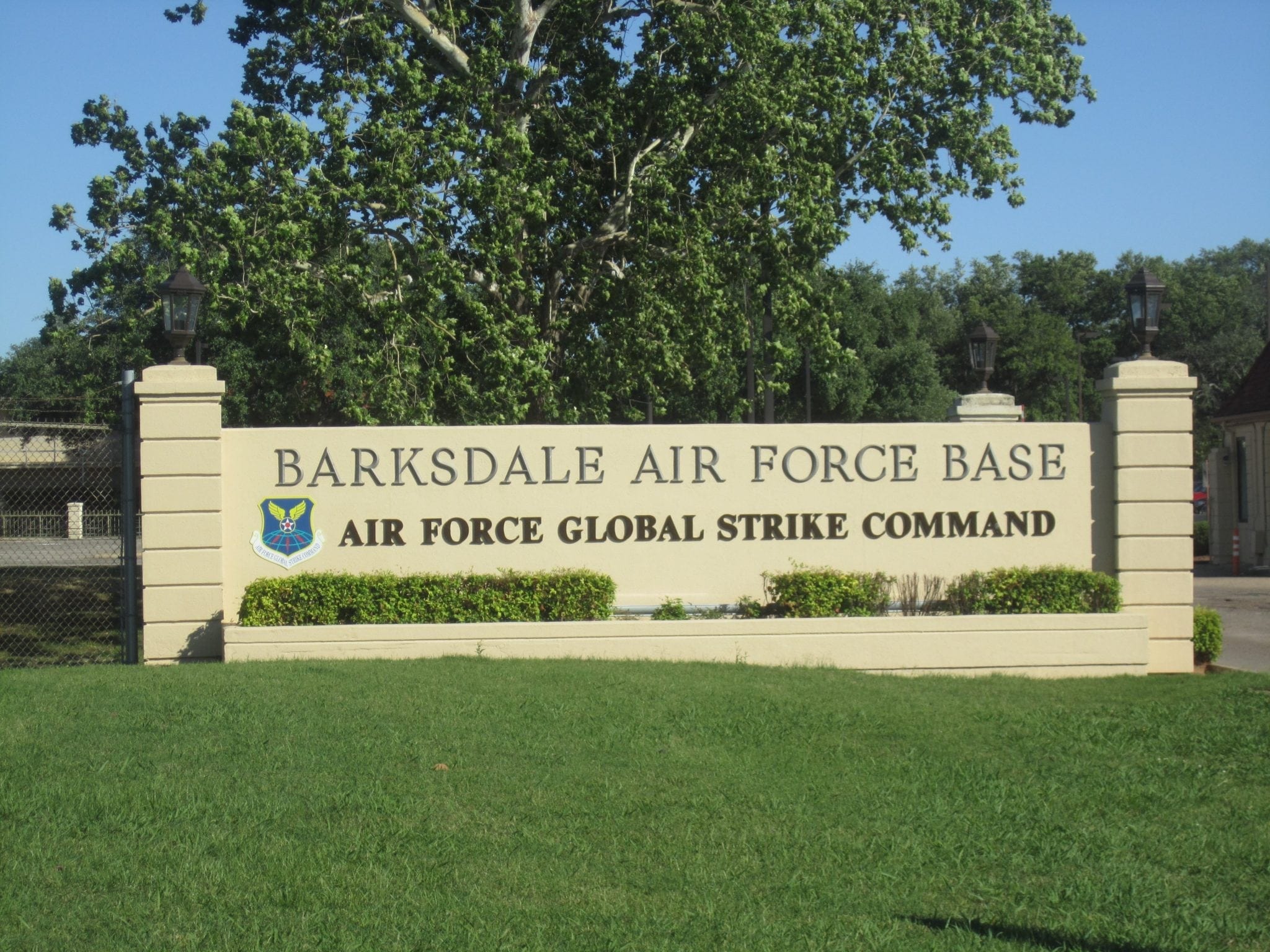 BARKSDALE AIR FORCE BASE, La. – Barksdale Air Force Base will host a Global Strike Challenge event featuring the 2d Munitions Squadron on base at 8 a.m. on Sept 21.

Airmen of from 2d Munitions Squadron will have the opportunity to participate in events that require innovative thinking and teamwork; competencies that are central to the AFGSC mission. During the team’s evaluation they will complete three scored events: a Munitions Assembly Conveyor (MAC) build, a bomb build and a missile load onto a trailer.

The team’s performance will be unveiled later during the Global Strike Challenge Score Posting event held in December.