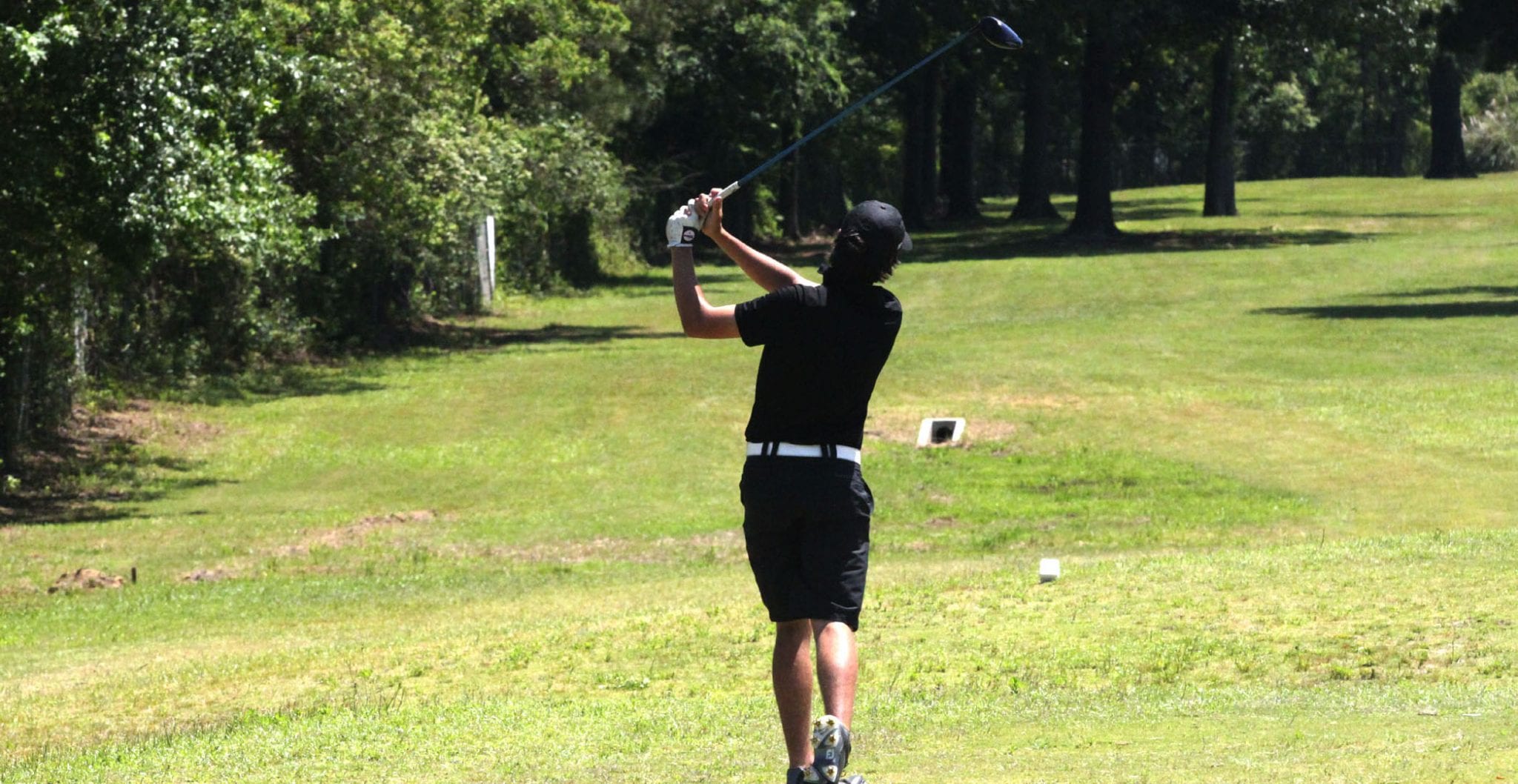 Benton’s Hayden White and Colton Ryan tied for individual medalist honors. Both shot even-par 72. David Cole, the 2014 state tournament medalist, was one shot back at 73. Alex Acurio rounded out the scoring with an 83.

The District 1, Division I tournament at The Club at Huntington Park was rained out Monday and has been rescheduled for Friday.

While a fifth straight state title isn’t out of the question for Benton, it will be a challenge, coach Tim Cram said. Three players — state tournament medalist Jacob Wyatt, Shane Cram and Corbin Cantrell — who contributed to all four titles graduated last year.

“It’s going to be a little harder this year,” Cram said. “We lost those three seniors. Last year we were so deep it didn’t matter. It was someone different every day. This year we’re three deep and we hope the No. 4 and 5 players can come through.”