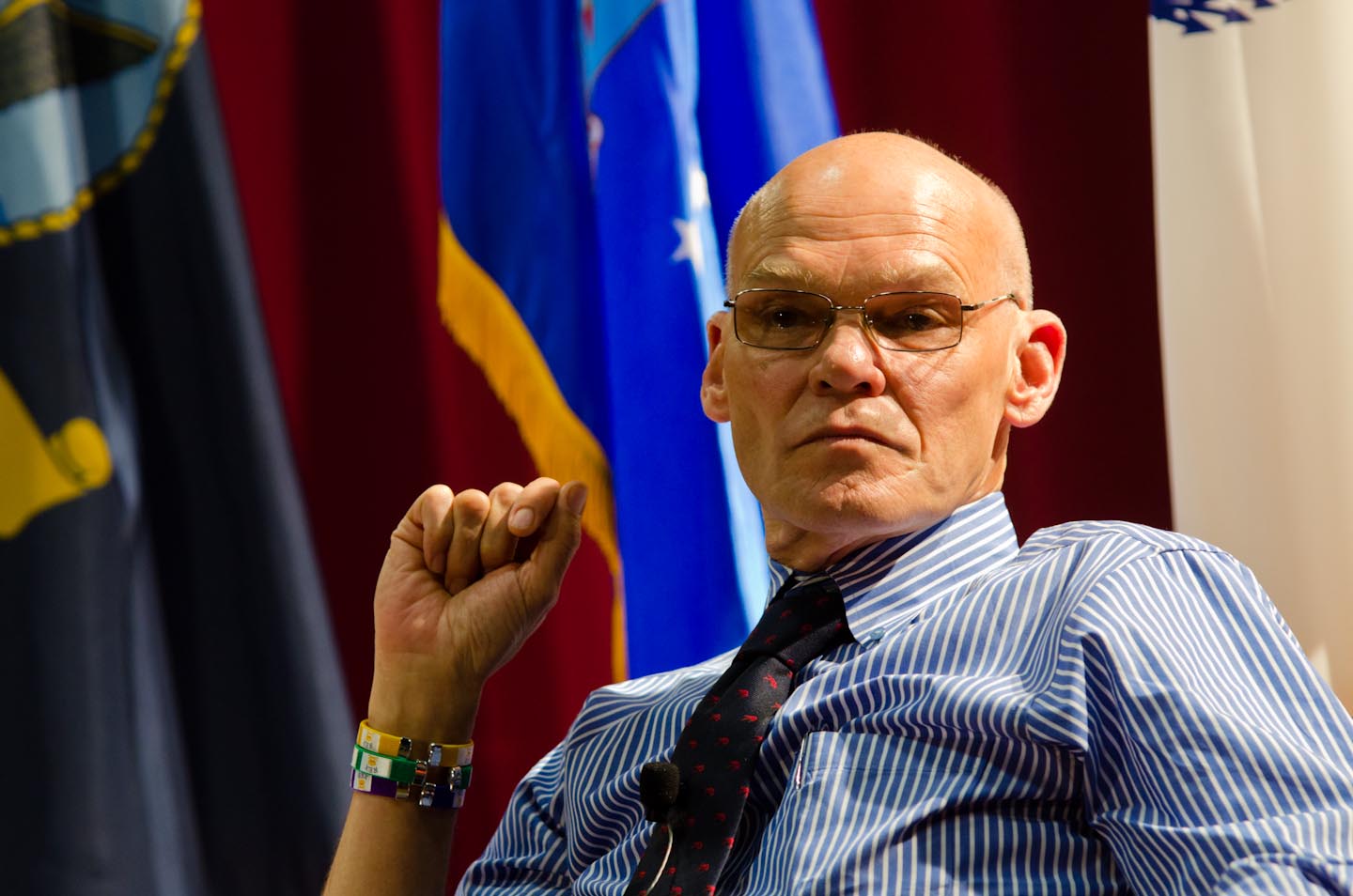 Your Humble Observer has always had a bit of a soft spot for Louisiana product James Carville. Without going into lengthy explanation, suffice it to say he’s not a guy who lets an opinion go unspoken, nor does he let political affiliation get in the way of a deserved criticism.

Agreed, Carville is a liberal. That does not mean he’s a liberal’s liberal. In a recent opinion piece published in “The Hill,” Carville notes he once wore a T-shirt proclaiming “Liberal about everything except other Liberals.” In other words, political disposition does not qualify one to be always right, even if they’re left.

In his piece, Carville believes people will look back at where we now are in America’s political history and wonder “how things got so screwed up…It wasn’t always a given that there would be mindless gridlock on Capitol Hill, unchecked extremism and a general lack of leadership.”

There are plenty of reasons things in D.C. have gone to the dogs, not the least of which Carville nailed when he mentioned extremism and a leadership void. In both the House and Senate, we’re saddled with partisans who cling to the damnable principle that party matters more than the American people. 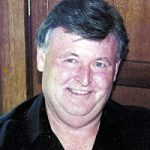 In simple Golden Triangle terms, those who hold opposing views in this country seem to spend little time studying why the other side thinks as it does. Instead, many Americans trust the entertainment journalists like Rush and Sean, Chris and Rachel and a lengthy list of others whose views are absorbed with sponge-like alacrity.

Any conservative who disagrees with Rush and Sean is seen as a heretic. Liberals who question Chris or Rachel are doomed to spend a week with George W. Bush. Conservative commentators want us to believe liberals will not be content until government is in charge of everything from cradle to grave; liberal talkers believe conservatives lack the two basics of correct political thought: a heart and a brain.

Print media, deserved or not, has also become favorite targets of both sides of the political fence. The Washington Post is to the Washington Times as Serpent is to Eve, depending on your political view.

One thing is obvious, however. Somewhere along the line we’ve lost our journalistic perspective of simply reporting and let the chips fall where they may. Using this theory, one wonders how high the chips would pile in reporting the daily bovine spatter which has become Congress.

There’s a danger in tunnel-visioning the manner in which we form an opinion. Discussing issues only with those who think as we do is only a shallow fulfillment. We need to engage in real dialogue with those who hold other points of view. And, it would be nice if that debate would never degenerate into the screeching “over talk” which seems to be the talking heads’ favorite tactic, both left and right.

Most of the problems facing our country and the world can be resolved when those with opposite opinions engage in intelligent dialogue. Perhaps therein lies the rub. Intelligent dialogue may be the new oxymoron, especially when the governed rely on those who govern.

Nothing is accomplished when we discuss issues and seek solutions only with those of similar thought. We are reinforced by the “That’s right!” we hear as we preach to the choir. Each argument has two sides, and we will never resolve the difference until, and unless, we at least attempt to understand that side which differs from our own.

After all, each is entitled to their stupid opinion. It brings out the saint in us when we patiently listen to it.