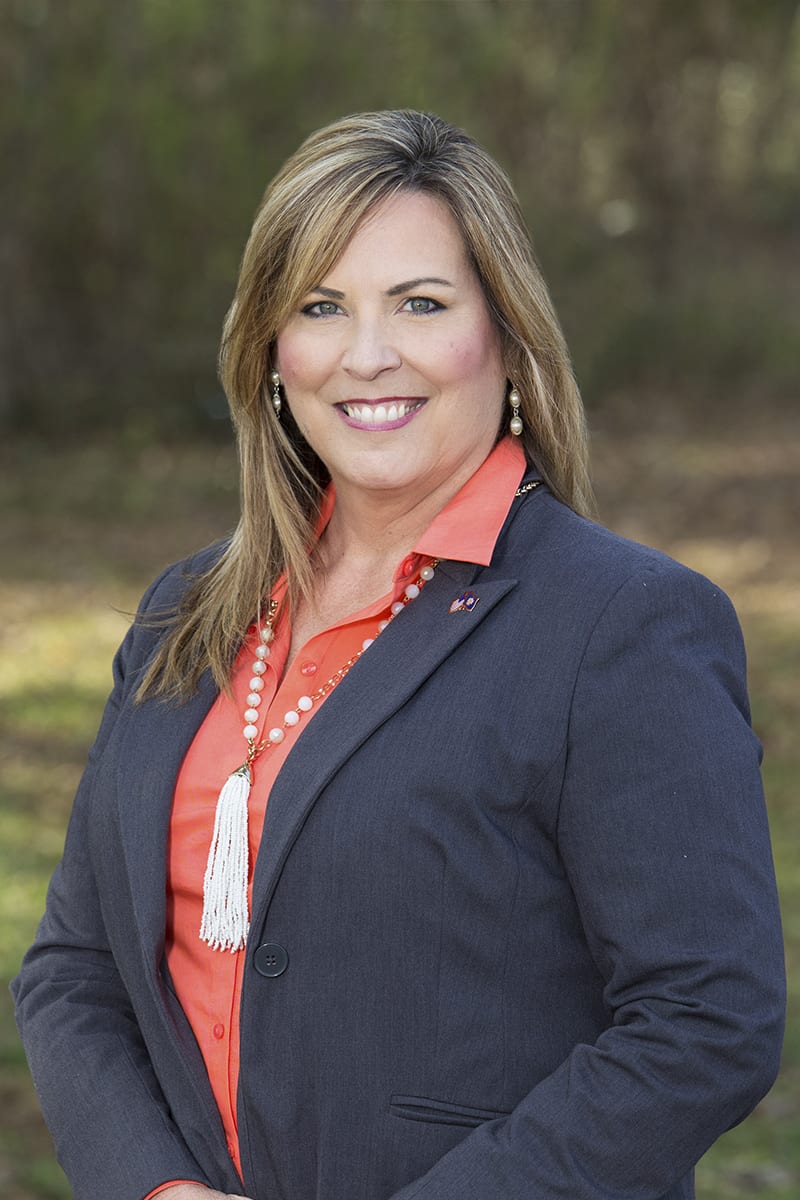 Johnson was appointed to the statewide Litter Abatement and Beautification Task Force.

“I’m here to reiterate that it is a statewide issue. It’s not South Louisiana only. It is the entire boot. That’s why we have the campaign “Love the boot, Don’t pollute,” Johnson said.

“We started meeting with three of our regional chambers of commerce this last summer. The Bossier Chamber of Commerce, the Greater Shreveport Chamber and the African American Chamber of Commerce. All of our Board of Directors came together to address this issue. It is a number one priority for the business community. It is about economic development. I ask you this question, Would you invite company over without a clean house? This is our house. It takes all of us together,” Johnson added.