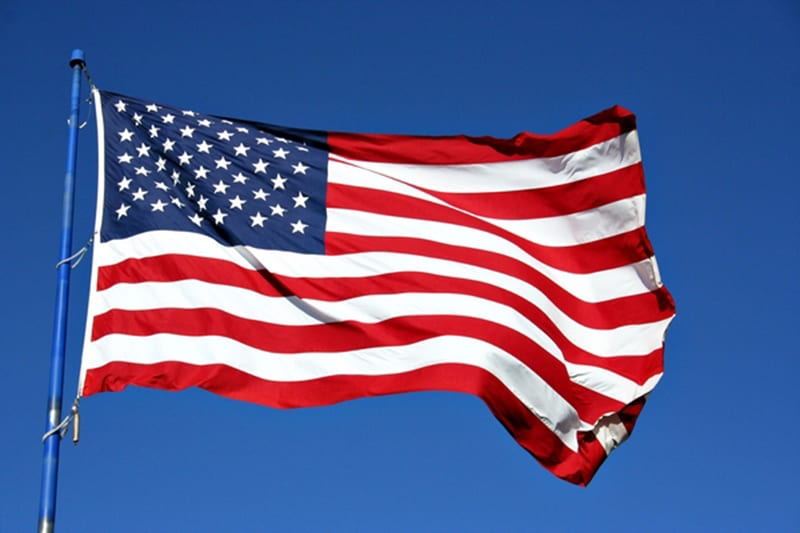 BATON ROUGE – Today, Gov. John Bel Edwards ordered the flags of the United States and the state of Louisiana to be flown at half-staff over the State Capitol and all public buildings in Louisiana until sunset on Monday, July 25, 2016 to honor the lives of the six law enforcement officers who were shot in Baton Rouge this past Sunday, three of whom were killed:  Baton Rouge Police Officers Matthew Gerald and Montrell Jackson, and East Baton Rouge Sheriff’s Deputy Brad Garafola.

“These courageous men are heroes in the truest sense of the word,” said Gov. Edwards. “It is with a deep sadness that I issue this executive order today, but it is with great respect that we honor their fearlessness and bravery. Rather than running from danger, they ran towards it and three of them paid the ultimate sacrifice. They will never be forgotten. In honor of their lives, let us all remember that what unites us is far greater than what divides us. Donna and I ask everyone to continue praying for the victims, their families, our communities, and law enforcement officers around this state and country.”