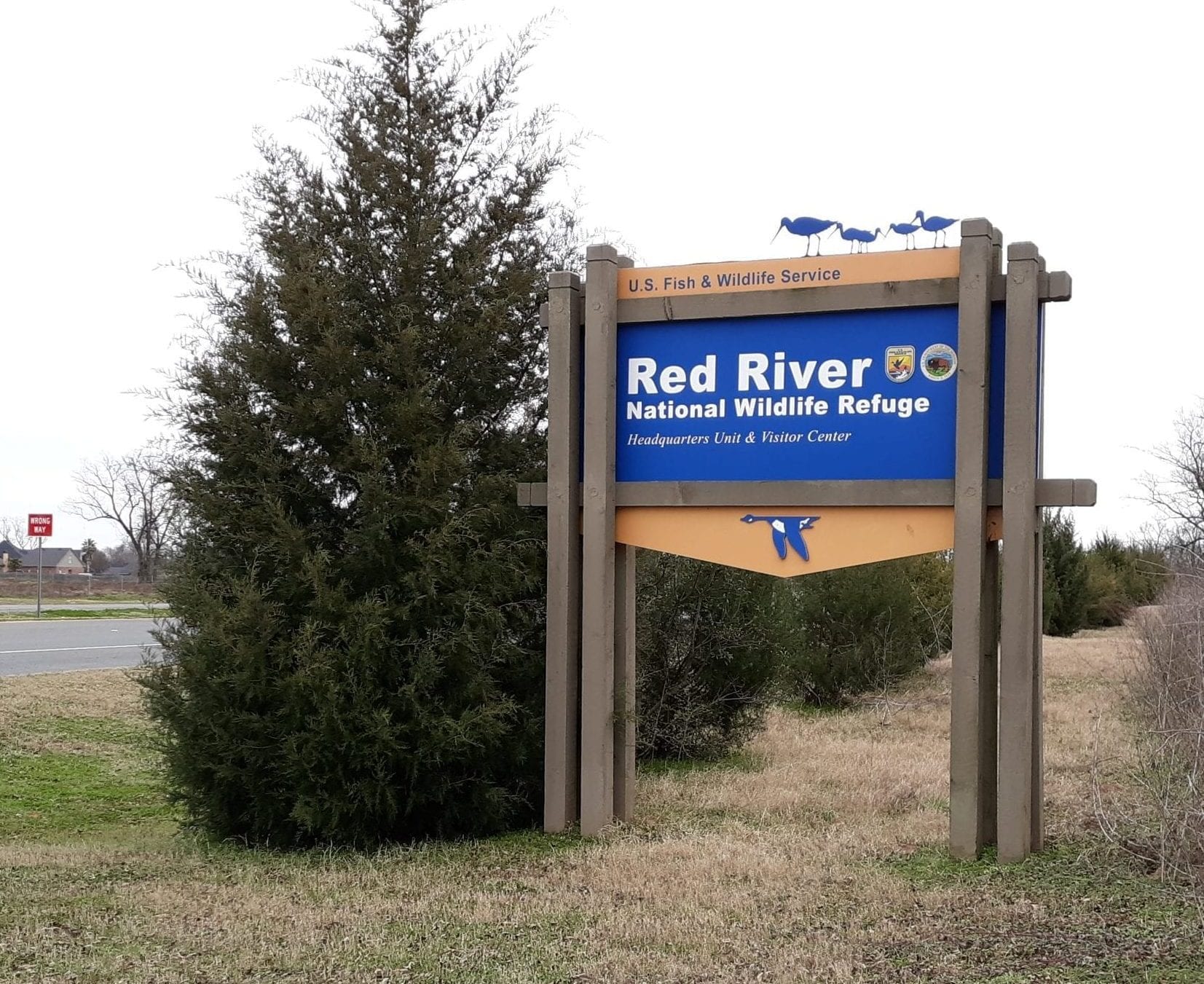 Recent federal shutdown affected local entities, plus what workers can do in event of another one this month

Although the longest federal government shutdown is over, the threat of another is hanging over the heads of local federal employees and the community who depends on them.

One local government facility that was affected by the government shutdown was the Red River Refuge.

Not only were the staff, volunteers, and interns not able to engage in work during the shutdown, but community members were greatly affected.

Organizations like educational programs for homeschool groups, K-12 groups, science classes, history classes and special programs held by the Bossier Parish Library were not able to utilize the refuge.

President of the Friends of the Red River National Wildlife Refuge group, Zac Burson, underscored how the shutdown hurt more then just the staff.

“The staff and volunteers, young people, and adults were not able to engage during the shut down,” said Burson. “Conservation education is very important. What kid did not get a chance to learn something that might have sparked a passion about a career in science when the shutdown was happening?”

Meanwhile, federal workers went unpaid and life kept happening. Bills were due, groceries were needed, and even medical needs popped up.

Local Certified Public Accountant Cynthia D. Brooks advises that as another government shutdown looms, federal employees should have a savings account for emergencies, ideally three to six months worth of average living expenses.

“I would always recommend that you accumulate emergency savings equal to at least three times your monthly expenditures. Ideally, you should have three to six months of your average monthly living expenses in an emergency savings account,” said Brooks.

For some, saving three to six months of your average monthly living expenses can be a daunting task. That’s why Brooks recommends to start small.

“For people of all economic statuses, the ability to save can be difficult. Even if you are unable to save within the recommended guidelines, pick an amount and save it.

She notes that $10, the cost of driving through a fast food restaurant, per paycheck is at least some savings for a rainy day.

“If you start with a small amount and increase the amount you are saving over time, you will realize that it is not as difficult as it is perceived to be and most importantly, can reduce stress by offering peace of mind that you will be able to meet your obligations when financial difficulties come,” said Brooks.

“You always want to pay all of your bills if at all possible, but absent the ability to meet all of your financial obligations, you would definitely want to prioritize your obligations.  The first priority is your living expenses and expenses for your basic every day needs.  Beyond those expenses, you would want to prioritize your debts into two categories, secured versus non-secured debts,” said Brooks.

“Not paying secured debts would have harsher consequences than unsecured debts.  If your debt is secured by your home, car or another asset, you may lose that asset if you do not pay. Unsecured debts are just that. There is nothing securing that obligation,” she explained.

She added that most debtors are more than happy to work with someone who has hit a patch of financial difficulty.

“It is always key to communicate with those debtors up front and to inquire about programs that they may have to help out while you are experiencing those difficulties,” Brooks said.

With the five-week partial government shutdown over, it cost the economy $11 billion due to lost output from federal workers, delayed government spending, and reduced demand according to analysis from the Congressional Budget Office (CBO).

“Underlying those effects on the overall economy are much more significant effects on individual businesses and workers. Among those who experienced the largest and most direct negative effects are federal workers who faced delayed compensation and private-sector entities that lost business. Some of those private-sector entities will never recoup that lost income,” the report said.