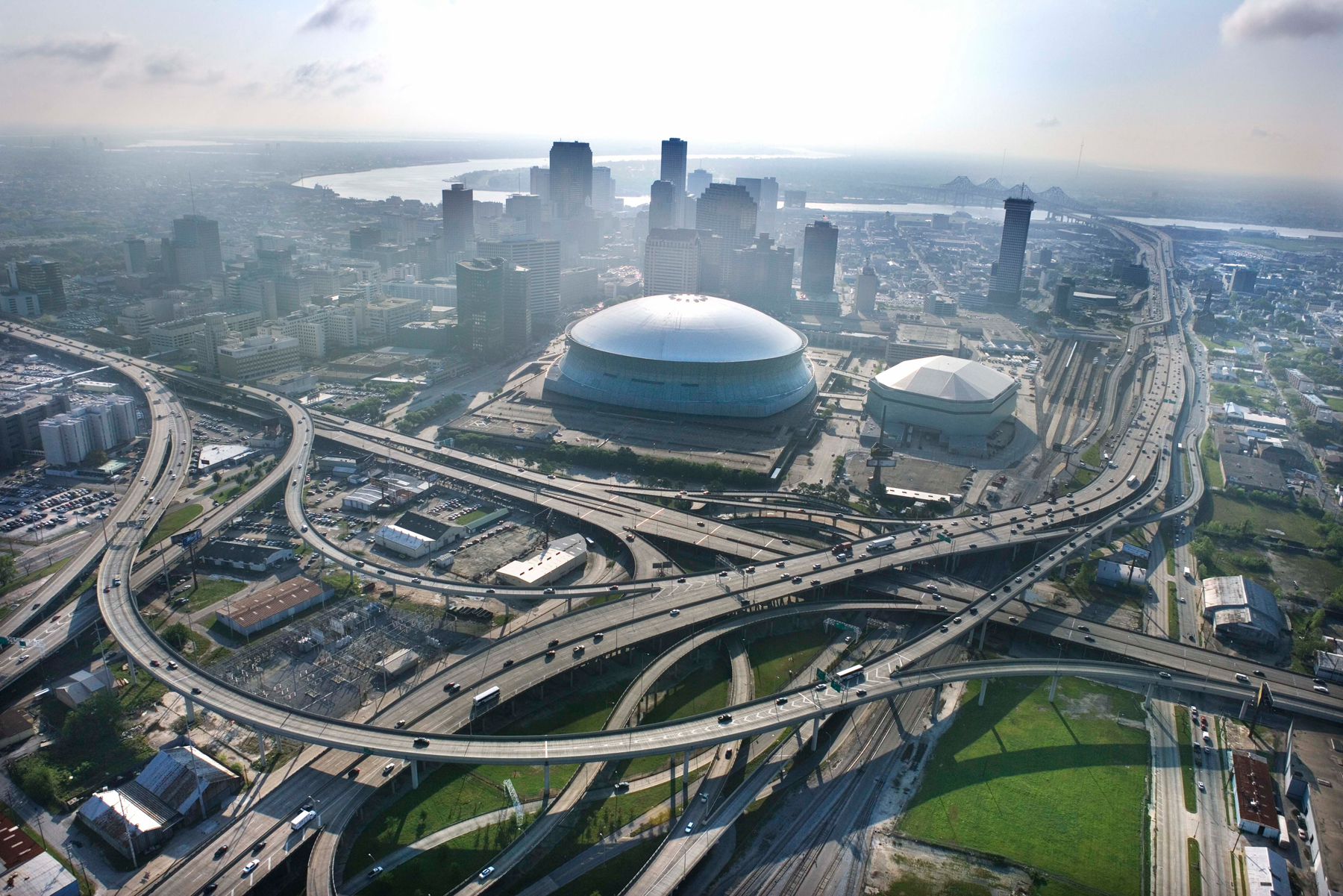 If the Louisiana Democratic Party is looking for a viable candidate for governor in 2015, they need look no further than the Big Easy.

So far, Landrieu has not made any overtures about running for governor. Another Democrat, state Rep. John Bel Edwards of Amite, has said he plans to run.

Likewise, Vitter has not announced his intentions, while Dardenne is actively campaigning for governor.

Here are some other results from the PPP poll:

*President Barack Obama’s job approval rating in Louisiana is 41% with 52% disapproving and 7% not sure.

*Only 17% think Jindal should run for president in 2016.  Seventy-two percent say he should not.

*Seventy-five percent of respondents support background checks for all gun sales, including gun shows and the Internet.

*Only 28% say same-sex marriage should be allowed in Louisiana.

In another Louisiana poll recently released by Harper Polling, a GOP polling firm, only 27% said they want Vitter to run for governor in 2015.

On another issue, 39% said they agree with the goals and objectives of the Tea Party, 35% disagree, and 26% had no opinion.

Interestingly, when asked if the presidential  election were held today, 42% said they would vote for the Republican candidate, 41% for the Democrat, 6% for someone else, and 12% undecided.  That’s surprising for Louisiana.

On the road to a robe

The road to becoming a Louisiana Supreme Court Justice has gotten pretty smooth for Caddo District Court Judge Scott Crichton over the past several weeks.

First off, the big break came when the two-term incumbent, Justice Jeff Victory of Shreveport, decided not to seek a third term.

That development spurred rumors of two potential opponents for Crichton, who had become the lone candidate for the coveted seat on the state’s high court.

But Judge Jay Caraway of the 2nd Circuit Court of Appeal and Sabine Parish District Judge Stephen Beasley both decided not run.

It is not surprising, therefore, that Crichton now needs a larger bandwagon.  That was evident this past week at a fundraiser held at 2Johns Restaurant in Bossier City.

Among the overflow crowd were area judges, sheriffs, district attorneys, judges, assessors, state legislators – you name it.  It was the place to be seen.

Nevertheless, Crichton is taking all the growing support for his candidacy without being over-confident. He says he will continue to run as though he has an opponent and will campaign in all 11 parishes in the judicial district.

It is still early – the election is not until the fall of 2014 – and it is quite possible that an opponent could surface somewhere along that road.

But with 58% of the registered voters residing in Caddo and Bossier parishes, it seems he has solid support in those two parishes.

Judge Beasley, in announcing he would not run, said it will be hard for someone from one of the rural parishes to be competitive.

About that mayor’s race…

Who will be running for mayor of Shreveport in 2014 is always a topic of conversation at political gatherings.  Mayor Cedric Glover is term-limited after serving two consecutive terms.

And, as usually is the case when the mayor’s job is open, there will likely be a long list of mayor wannabes who will run for the city’s top job.

There are already several potential candidates who are telling the Fax-Net that they are going to run.  But one must remember that the mayoral election is not until the fall of 2014, so a lot of changes could take place before then.  But here is what we do know as far  as candidates are concerned:

*State Rep. Patrick Williams, D-District 4, will definitely be a candidate for mayor.  He is serving his second term in the Louisiana House.  He will not have to give up his state rep’s seat to run for mayor because state elections are in 2015.

*City Councilman Sam Jenkins, D-District G, says he will definitely run for mayor.  Jenkins, an attorney, served on the Caddo Commission before being elected to the council.  He can run for one more term on the council, but will have to give up that seat if he runs for mayor.

*State Rep. Roy Burrell, D-District 2, tells the Fax-Net he is going to be a candidate for mayor.  He ran for mayor in 2010 and finished third in a field of eight with 13% of the vote.  Burrell is serving his third term and is term-limited for his House seat in 2015.

*Caddo Commissioner Michael Williams, D-District 3, tells the Fax-Net he is going to run for mayor.  He was elected to his current seat on the Commission in 2012.

*Parker Ward, a Republican, has said he is going to run for mayor again.  He is the only white candidate among those expressing an interest in the mayor’s job.  However, he may opt to run for the city council.

*Maxine Sarpy’s name keeps popping up as a potential candidate.  She is a political activist who helped state Sen. Greg Tarver defeat Lydia Jackson in 2010 and would likely have his support if she runs.

She is a registered nurse and while she has never held elected office, she did serve an appointed term on the city council, the first woman to do so.

That’s the line-up so far, but we can expect other names to be added as the election date gets nearer.