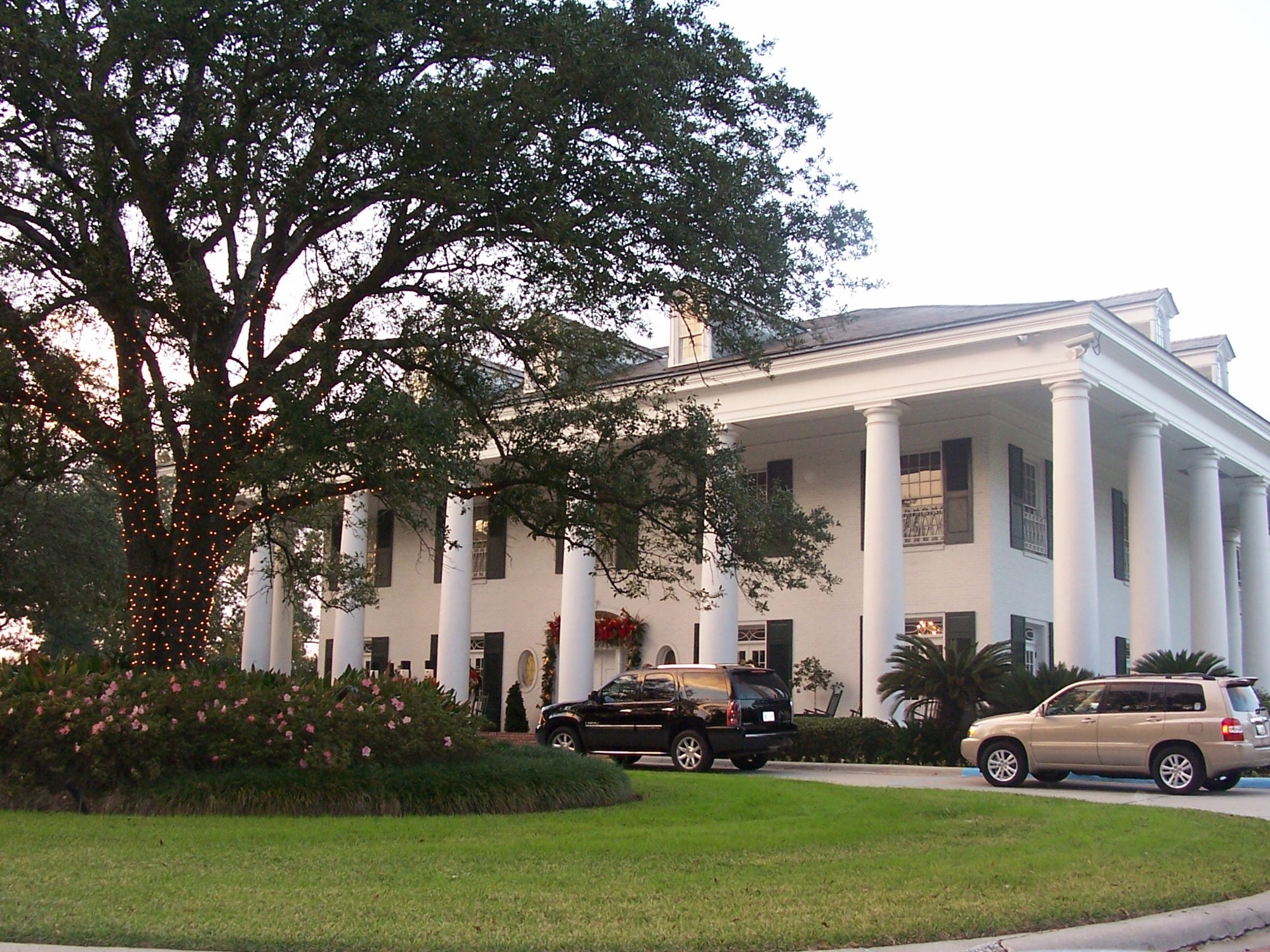 If you think Halloween is scary, just wait until you see the long list of potential candidates for governor in 2015. And, no, it’s not too early for them to be making noise about running.

The latest name to enter the GOP picture is former U.S. Rep. Rodney Alexander. To almost everyone’s surprise, he abruptly announced he was quitting Congress to become the Secretary of the Louisiana Department of Veterans Affairs.

Political analysts are speculating that Alexander is Gov. Bobby Jindal’s candidate to continue his policies, as disastrous as some of them have turned out.

And some politicos are wondering why he stepped down in mid-term, rather than fulfilling his term through January 3, 2015.

If he wanted to run for governor, he could have done so while holding his congressional seat. Others have, such as Bobby Jindal, Edwin Edwards, Buddy Roemer and Dave Treen.

But the former congressman, elected as a Democrat in the 5th Congressional District, then switched parties to become a Republican, will have a lot of competition if he decides to run from other GOP candidates.

Already declared is Lt. Gov. Jay Dardenne. State Sen. Gerald Long of Winnfield is saying he is going to run. State Treasurer John Kennedy is sounding like a candidate. Others being mentioned as potential candidates are Scott Angelle, Jefferson Parish Sheriff Newell Normand, and, of course, U.S. Sen. David Vitter.

On the Democratic side, state Rep. John Bel Edwards of Amite has already announced he is running for governor. He is a white Democrat.

But a name getting a lot of attention is that of New Orleans Mayor and former Lt. Gov. Mitch Landrieu. His popularity is holding steady in the Big Easy, and he is expected to be easily re-elected.

But before he commits, it is likely he wants to see how his sister, U.S. Sen. Mary Landrieu, does in her bid for a fourth term. If she wins, Mitch will probably jump into the governor’s race. If she doesn’t, he’ll stay put.

There is another Democratic name hanging around out there – Public Service Commissioner Foster Campbell. He is extremely popular in his PSC district, which includes 24 parishes across north Louisiana.

Campbell spent 25 years in the state Senate, has run for Congress and governor before, and is a sure bet to be re-elected to a third term on the Louisiana Public Service Commission.

Other names being mention in Democratic circles include John Georges, a wealthy businessman who recently purchased the Baton Rouge Morning Advocate newspaper, and Jim Bernhard, the former chief executive of the Shaw Group.

Then there is the possibility other candidates will surface from politicians seeking office in 2014 for the U.S. House and U.S. Senate.

It all boils down to what is expected to be one interesting gubernatorial race in 2015.

An Aside: As for Vitter, it is probable he’ll stay in the Senate if Republicans gain control. If they do not – and it’s likely they won’t – some politicos believe Vitter will run for governor.

The disarray among Republicans over who should be the challenger to incumbent Democratic U.S. Sen. Mary Landrieu has her political stock on the rise.

That’s the recent assessment from Larry J. Sabato’s Crystal Ball, a website affiliated with the University of Virginia’s Center for Politics. He has adjusted the Senate race in Louisiana from a “Toss Up” to “Likely Democratic.”

The reasons given for the change were Landrieu’s fundraising ability and her knack for pulling off tight elections.

Not mentioned, but another factor, is the fact that the Louisiana Republican Party has failed to provide a clear path for its anointed candidate, U.S. Rep. Bill Cassidy of Baton Rouge.

Retired Air Force Colonel Rob Maness of Madisonville has been a burr under Cassidy’s saddle by collecting the endorsements of several Tea Party and ultra-conservative groups.

Then there was the revelation that state Rep. Alan Seabaugh of Shreveport was giving consideration to entering the U.S. Senate race, basically saying the same thing Maness has been saying – Cassidy is not conservative enough to defeat Landrieu.

But wait. That’s not all. Now state Rep. Paul Hollis of Covington has issued a statement saying that he and other state legislators have contemplated the idea of jumping into the U.S. Senate race because of the current situation in Washington.

When it comes to money, however, Cassidy is clearly the GOP man for the job of taking on Landrieu. While he has been unable to match Landrieu’s fundraising prowess, he had $3.4 million in his campaign account as of September 30, 2013.

It will be very difficult for another GOP candidate, at this late date, to enter the race and raise that kind of money. Maness, for example, has only raised $102,000.

Meanwhile, Landrieu has $5.8 million cash on hand and is enjoying the turmoil currently engulfing the Louisiana and national Republican parties.

A mountain for McAllister

Politically unknown Vance McAllister, a Monroe businessman, came out of nowhere to finish second and earn a spot in the runoff for the 5th District Congressional seat. The runoff election is Nov. 9.

In doing so, he leapfrogged candidates with better name recognition and some who hold elected office. He spent his own money for TV ads criticizing Congress, which apparently struck a positive chord with many voters.

And some analysts believe he got a boost from a good friend, Phil Robertson, who happens to be one of the stars of the popular reality show, Duck Dynasty.

Even though voter registration stats in the 24-parish district show 50% are Democrats, 28% are Republicans, and 22% are Other Parties, Republican candidates captured 68% of the vote in the primary election to 30% for Democratic candidates.

So, it is a given that Riser and McAllister will be looking for endorsements from those losing candidates. And Mayo may be the most sought-after of them all.

Mayo was the only black candidate among the top six finishers. And he carried four parishes in the primary – East Carroll, Madison, Morehouse, and Tensas. In the entire district, 33% of registered voters are black.

While the black vote could be a key to who gets elected, the problem is that both Riser and McAllister are ultra-conservative Republicans who likely will not appeal to black voters, and loyal Democratic voters either, for that matter.

Can the popularity of Duck Dynasty and a new face fly over established politicians? We’ll see.