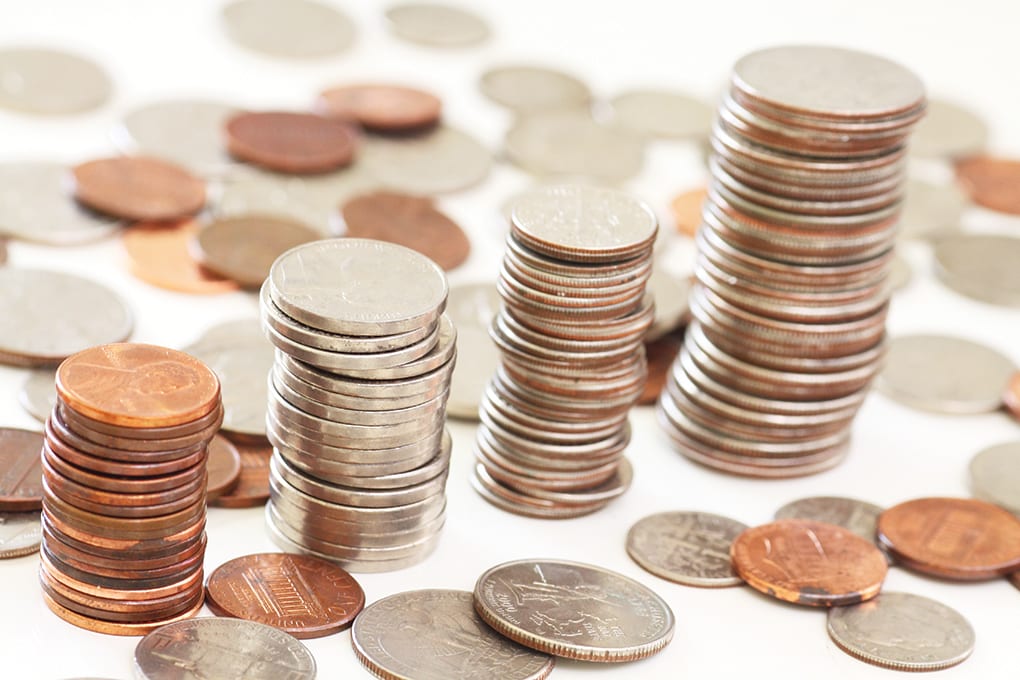 Have you ever been in a pinch where you needed a couple hundred bucks? I’m sure there’s been an emergency in our lives where we needed to borrow some cash from friends or family to make due. As someone who didn’t grow up with a great deal of money, I understand the need for help when times are tough. My parents often went to their local bank for a small loan — say, $500 to $1,000 — to fix a car problem, sort out an air conditioning repair, or even pay for Christmas gifts.

Now, imagine if those types of loans were going to be lumped into legislation that would curb payday lending. I think we understand that payday loans are nominally a predatory and abusive lending practice that should be regulated. However, we can also equally agree that a small loan from a community bank doesn’t even belong in the same type of discussion.

The Consumer Financial Protection Bureau’s (CFPB) proposed rule titled “Payday, Vehicle Title, and Certain High-Cost Installment Loans” is aimed at curbing payday lending, but it will also have an unexpected impact on the customers of Louisiana banks.

CFPB Director Richard Cordray previously said about the ruling, “In particular, we are not intending to disrupt existing lending by community banks and credit unions that have found efficient and effective ways to make small-dollar loans to consumers that do not lead to debt traps or high rates of failure.  Indeed, we want to encourage other lenders to follow their model.” 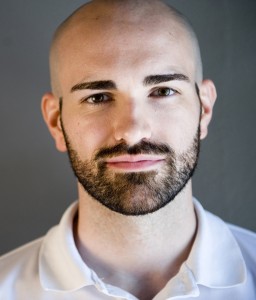 But my concern is that the current proposal, if unchanged, will do exactly what Director Cordray said the rule is not intended to do: that is, disrupt small-dollar lending by these federally insured depository institutions (aka banks).

The requirements of this proposed rule are overly complex and inconsistent with how depository institutions underwrite small-dollar loans. And if it is approved in its current form, the additional compliance costs and regulatory risk imposed on banks by this rule could mean the elimination of small dollar loans.

That means consumers who need these types of options won’t have them.

Unlike payday lenders and vehicle title lenders, banks are already heavily regulated at both the state and federal level, and routinely examined for compliance with state and federal lending and consumer protection laws. I am not aware of deficiencies in, or the need for additional regulation of small-dollar loans.

Lastly, as I understand it, Section 1022 of the Dodd-Frank Wall Street Reform and Consumer Protection Act of 2010 gave CFPB certain authority to exempt from its regulatory requirements any class of covered persons, service providers, or consumer financial products or services. Therefore, I urge the CFPB to exercise its exemption authority and remove federally insured depository institutions from this proposed rule.

But the clock is ticking — the comment deadline is October 7. So if you are like me and understand the need for this option among our area’s consumers, I encourage you to contact the CFPB by emailing FederalRegisterComments@cfpb.gov (include Docket No. CFPB-2016-0025 or RIN 3170-AA40 in the subject line of the email) and ask them to not harm our local banks or their customers.

Sean Green is Vice President of Content for SNI Media, which owns the Bossier Press-Tribune, Minden Press-Herald and BIZ. Magazine.