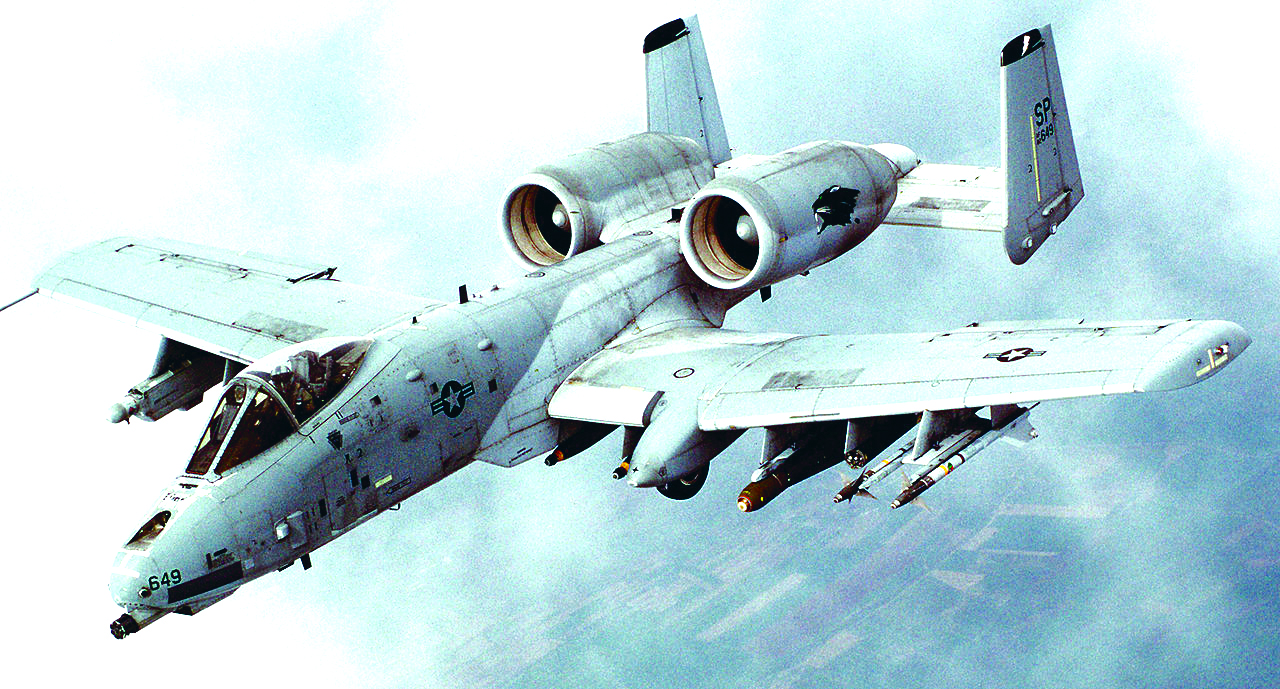 [Ed.’s Note: This is part two of a 3-part series of articles profiling the work of Green Flag East and the units utilizing its mission.]

A-10s with the 163rd Fighter Squadron from Fort Wayne are occupying the skies of north Louisiana.

Members of the Indiana Air National Guard are training at Barksdale’s Green Flag-East, one of two U.S. locations in charge of training and continuing the development of the Close Air Support (CAS) missions. Training scenarios for visiting fighter squadrons provide an opportunity to train in everything from maritime operations to combat search and rescue missions.

1st Lt. Michael Graham said although piloting the A-10 is fun, it does have its own challenges to overcome.

“You constantly have to have that inner drive to learn more. That’s what this exercise has done for me,” Graham said.

Training scenarios are designed to be dynamic and done in real time, some lasting a day or more with continuous, uninterrupted scenario play in controlled environments. Each squadron that comes in is given the option of designing their own training agenda.

Ultimately, exercise scenarios are timely in that they give aircrews a chance to hone their skills in case of a deployment situation.

Lt. Col. Brett Waring, Commander of the 548th CTS/Det 1 at Barksdale AFB, said training like this is essential because of its vast array of scenario opportunities.

“Fighter units can cover anything in the Middle East and they have to be ready to cover just about anything,” Waring said. “Here, we can train them in every kind of environment.”

Graham said working with the Army has been great and that he feels more prepared to incorporate that training into future deployment scenarios.

The 163rd Fighter Squadron’s presence in the skies brings back memories to this area. Barksdale was once home to the air craft before all 24 A-10 Thunderbolt II jet aircraft from the 917th Fighter Group were transferred to other units.

“It brings back memories here,” Waring, an A-10 pilot, said. “They used to be located here in this very building too.”