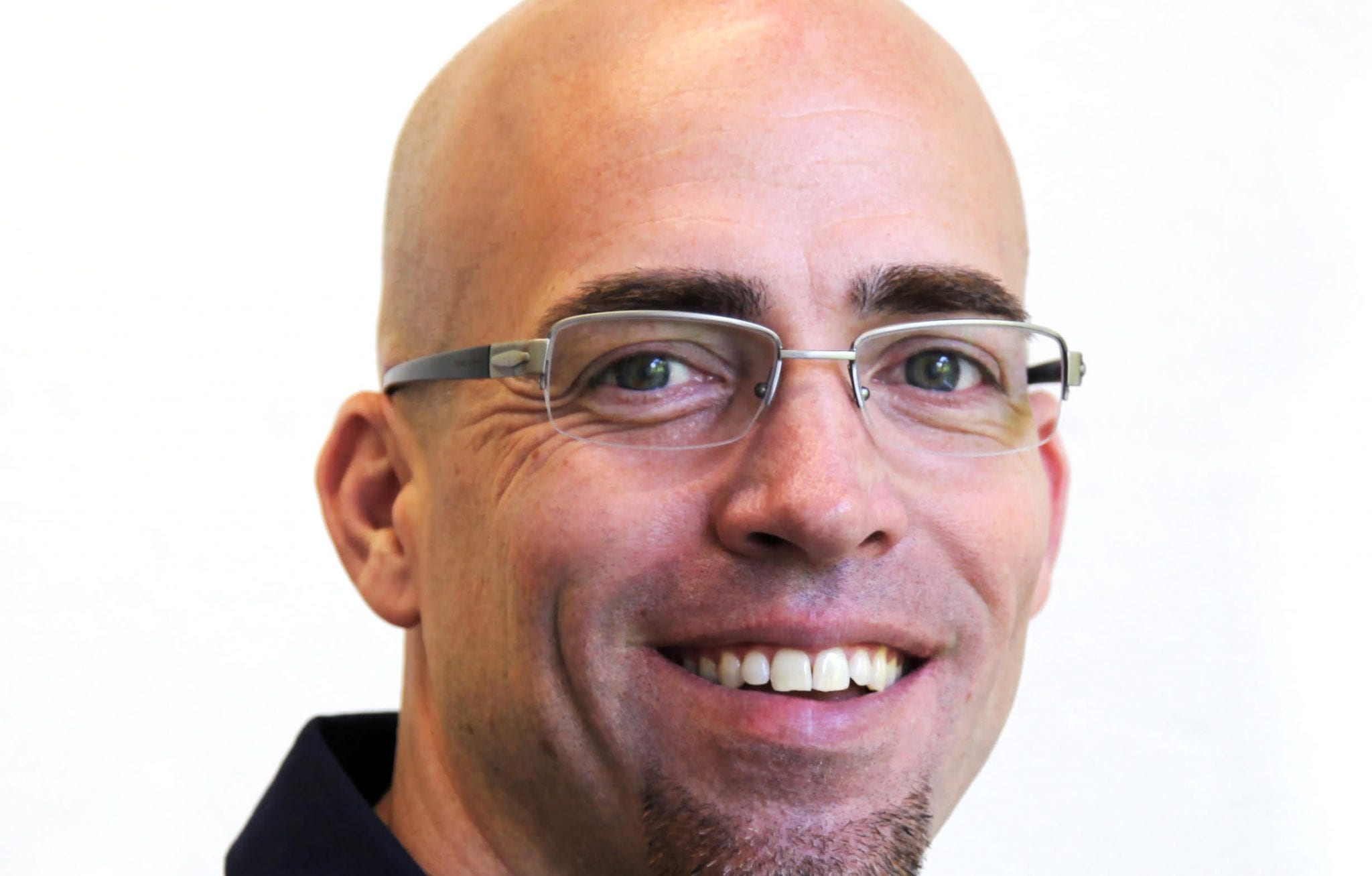 The seemingly ageless Drew Brees continued to solidify his legacy as the greatest passer in NFL history while simultaneously dismantling the Indianapolis Colts in front of a sold-out crowd inside the Mercedes-Benz Superdome on Monday night.

The 40-year-old future Hall-of-Famer set records for most career touchdown passes, single-game completion percentage in the 34-7 beatdown of the Colts.

With a 3-0 lead entering the second quarter, Brees tied Tom Brady (New England Patriots) with his 538th career TD — a 15-yard pass to Michael Thomas. He then tied now-retired Peyton Manning at 539 with a 21-yarder to Tre’Quan Smith on the Saints subsequent possession.

Brees appeared clinch the record when he connected with Smith on the following series with just 14 seconds on the clock, however the TD was nullified due to a pass interference call on the receiver forcing a second Will Lutz field goal to close out the half.

Already registering TD drives of 90 and 85 yards, the Saints opened the third quarter with a 12-play, 75-yard dissection of the Colts and capped it with No.540 on his 20th consecutive completion of the game—a 5-yard pass to tight end Josh Hill.

Brees added one more on the night for good measure, hitting Taysom Hill for a 28-yard TD with 35 seconds to play in the third quarter.

“Listen, it was special, everything about the night,” Brees told media after the game. “I don’t know how they pick ’em. Monday Night Football, playing the Colts, the team that we won the Super Bowl against 10 years ago. So the whole Super Bowl XLIV team is back for the 10th anniversary. And, obviously, national television, big game, and now that record in the balance, as well.

“It just kind of makes you shake your head. ‘Are you kidding me?’”

Before handing over the offense to backup Teddy Bridgewater late in the fourth quarter, Brees finished the night with a staggering 96.7 completion percentage by going 29 of 30.

The league’s new high-water mark broke the previous record set by Philip Rivers last season (28 of 29). Brees also set a new personal best with 22 consecutive completions, which he can break the league record of 25 next week on the road against the Tennessee Titans (8-6).

“I’m not sure how we got here,” reflected Brees. “It just kind of makes your whole life and career flash before your eyes. Because I never thought I would’ve had a chance to be a part of something like this, and just looking at the entire journey: Nineteen years from five years in San Diego to 14 years here and all the incredible teammates and coaches that I’ve had the chance to play with and for — this team right here, who’s very special.

“And, of course, our fan base, the Who Dat nation, everyone in the Dome tonight, everybody watching tonight,” he continued. “Loved ones, my family, my kids here. Both my college roommates, two of my best friends in the world, were here with their kids. Just an incredible night, incredible experience, incredible moment — to be able to share that with so many people, because all of them are a big part of this.”

The former Purdue Boilermaker connected with fellow Big Ten alum Michael Thomas (Ohio State) on a perfect 12 of 12 on the game. Thomas, who finished with 128 yards and score, took another step toward the single season reception record set by former Colt Marvin Harrison in 2002.

Thomas is now fourth on the list with 133 with two regular season games remaining.  Julio Jones and Antonio Brown are tied with 136.

And what about that lone incompletion? Brees takes the blame on that one.
“I felt like we had a little bit of heat, that maybe somebody was on my back,” he explained. “I wanted to avoid a sack and just probably rushed the throw and didn’t really get that much balance or momentum towards the receiver with the throw. My bad. I should’ve completed that one.”

Ever the pragmatist, perhaps Saints head coach Sean Payton best summed up the moment and what still lies ahead for NFC South champions, who currently sit third in the conference with a chance for home field advantage still in the mix.

“Honestly, the win means a lot,” he said. “There’s going to be a day where we all ride off into the sunset, but it’s not now.”