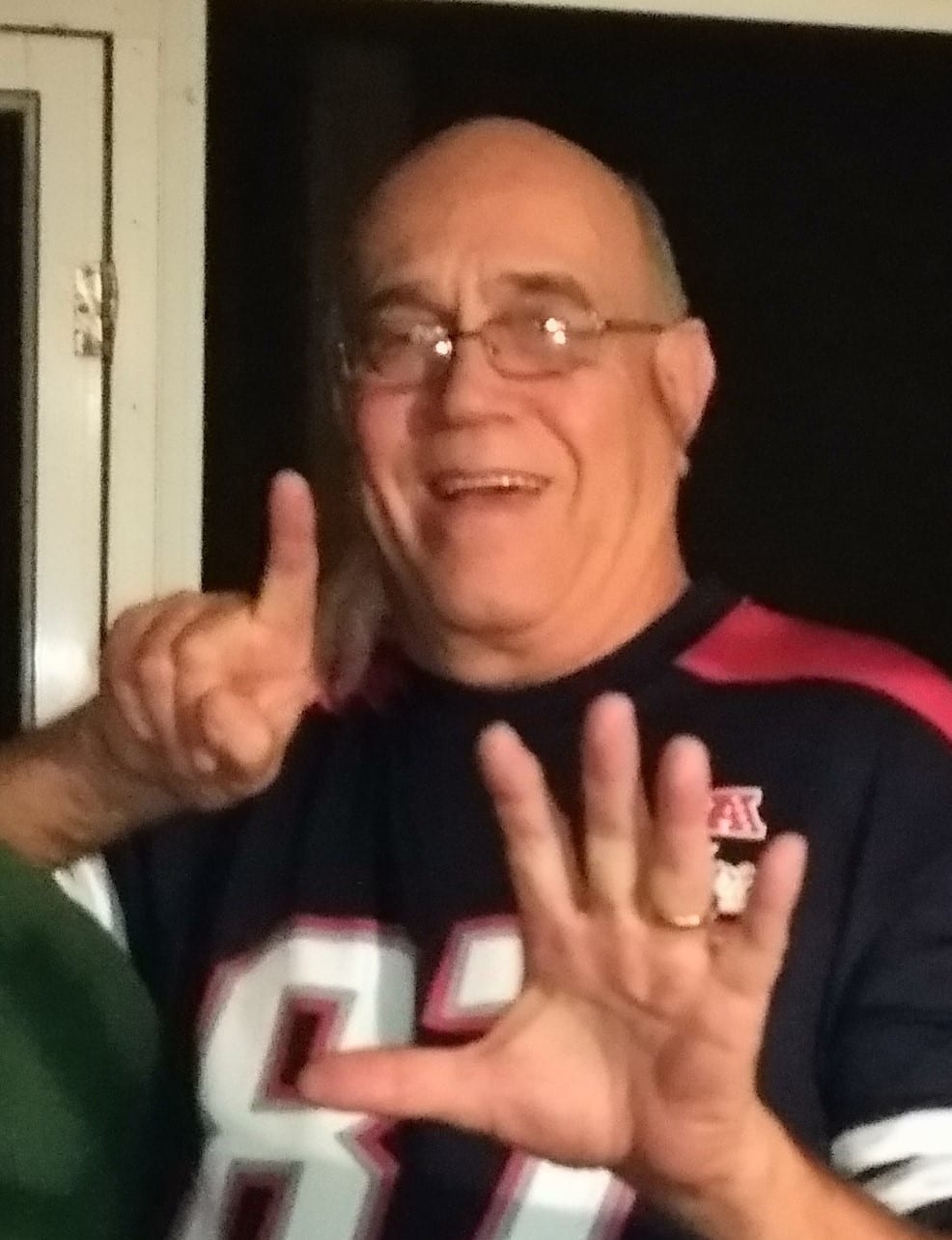 Guy served in the Army, spending three years stationed in Germany during the Vietnam War. He was a devoted member of the Beulah Land Baptist Church on Sligo Rd. in Haughton, LA He was a coal miner, drywall installer, bread deliveryman and an independent carrier.

Guy was a loving husband, father and grandfather. Family was the most important thing to him. He enjoyed spending time with his children and grandchildren. Over the years, you would hear him called “Huck”, “Piezon” and his favorite, “Pap”. Through his lifetime, he enjoyed playing softball, golfing and camping at Big Bear Camp Ground in West Virginia. He was a big sports fan, rooting for his New England sports teams including the Patriots, Redsox, Celtics and UConn Huskies.

He was preceded in death by his parents, Samuel and Margaret Jane (Lippincott) Nyswaner and sister, Loretta (Nyswaner) Filby.