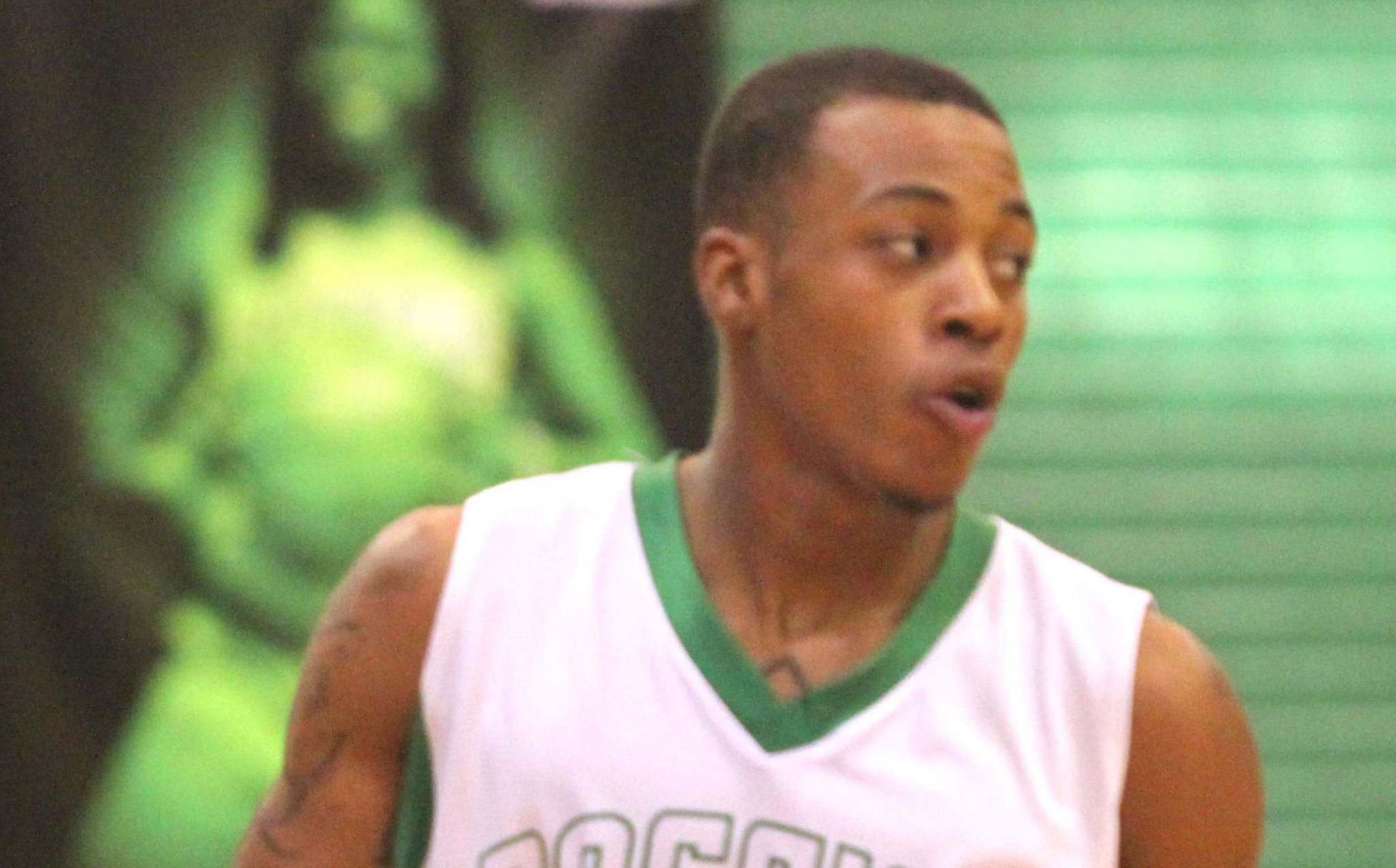 Coach Jeremiah Williams has his Bearkats on a district winning streak spanning several seasons, and one of the main cogs in the continued success this season has been the play of junior Kentrell Hardy.

Hardy, a 5-foot-10 point guard, has made the transition from backup last season to full-time starter this year at the most critical position on a basketball team. His teammates are feeding off his leadership and skills to continue a district winning steak that reached 54 games with a 65-59 overtime victory over North Webster Tuesday night in Springhill.

Players like senior Devonte Hall, the co-MVP on last season’s All-Parish team, may deservedly get most of the attention, but Hardy is quickly establishing a reputation for himself as a first-year starter.

He is at once both the present and the future of Bearkats basketball, serving now as a behind-the-scenes catalyst for success while developing his skills and leadership to be at the forefront of next year’s squad.

“We lost our starting point guard from last year, so Kentrell had to step up and fill the void,” said Williams, whose Bearkats are 17-7 overall and 4-0 in District 1-3A.  “It’s his turn this year and he will be leading the team next year. He is our floor general. He gets us set up for continued success.”

Hardy started playing basketball when he was about 8 years old and has never looked back.

“Russell Westbrook (Oklahoma City Thunder point guard) has been my inspiration to become a point guard like him,” Hardy said.

Although not blessed with great height, Hardy has great speed, quickness and leadership skills that keep getting better.

“I try to make the team look good and set them up for good shots,” Hardy said. “My speed and playmaking skills are important.”

He can also provide a spark with his 3-point shooting.

Hardy was averaging 14.3 points per game heading into Tuesday night’s game against North Webster. He has scored in double figures in 19 of Bossier’s 23 games and has four 20-plus games with a season-high of 29 against North Webster in the “Doc” Edwards Invitational in late December.

“He has great speed with the basketball, sometimes a little too much,” Williams said. “The pace he plays makes it tough to defend by his peers. He also has the typical work ethic we like to have in our players.”

Sooner or later, the Bearkat district winning streak will come to an end, but Hardy is doing his part to extend it yet another day.

As a freshman, he watched older teammates play for a state championship and as a sophomore his team went to the semi-finals. This year he is concerned about the present and will let the future take care of itself.

“He’s a great kid, has a great attitude,” Williams said. “We’ve seen a lot of maturity and growth from last year. He works every day. I’m excited about the direction he is going.”