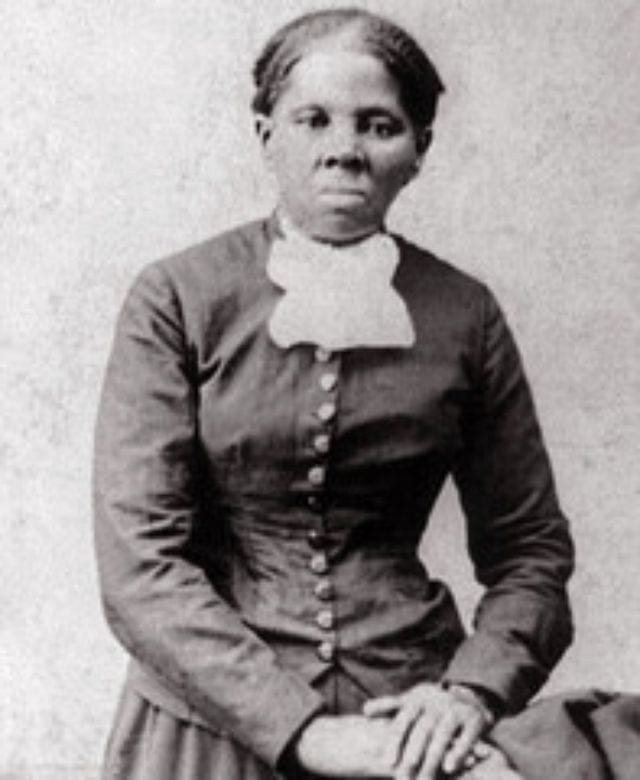 Treasury Secretary Jacob Lew is expected to announce that he has decided to put abolitionist leader Harriet Tubman on a new $20 bill, according to a spokesman for the Treasury Department.

Harriet Tubman (1820-1913) will be replacing Andrew Jackson, the nation’s seventh president and a former slave owner. Tubman is the African-American abolitionist most famous for her role in helping slaves escape through the “Underground Railroad.”

A Treasury spokesperson announced that Lew will make the announcement Wednesday, after markets close. The decision caps a public campaign asking for the change and months of deliberation by the Treasury to either replace Alexander Hamilton on the $10 bill or Andrew Jackson on the $20 bill.

The Treasury had previously said it would roll out a brand new $10 bill in 2020 and that it would feature a woman — a move that drew fierce backlash in part because of Alexander Hamilton’s recent popularity. Hamilton, the nation’s first Treasury secretary, enjoyed a resurgence as a result of the hugely successful hip hop musical based on his life.

The New York Times reports that Hamilton will remain on the front of the $10 bill, but images of women will be put on the back of the bill.

The $10 is still expected to be introduced by 2020. The Wall Street Journal reports that it’s not clear when the new $20 bill will be introduced.